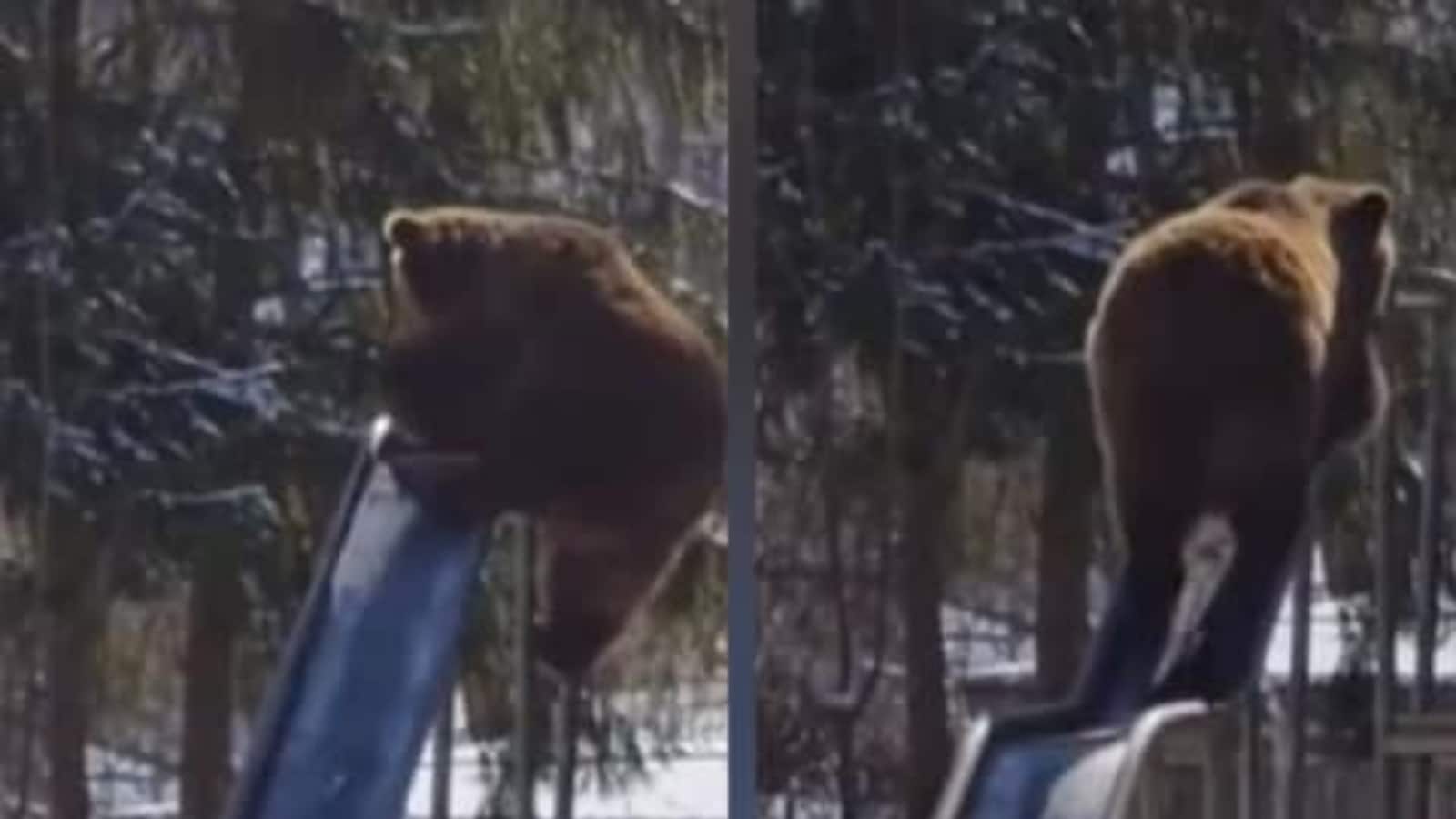 The 25-second video opens with a huge black bear standing atop a raised platform.

Most people run in the opposite direction when they spot a bear. Although these gnarly animals are usually peaceful beings, when provoked, they can turn out to be your worst nightmare. However, even if you are terrified of bears, one look at this particular playful brown bear, enjoying it on a slide will make you go “aww”.

A Twitter account named Buitengebieden uploaded the hilarious video on the micro-blogging platform, taking netizens into a laughter riot. “Just a bear on a slide…” read the tweet. The now-viral clip has collected a whopping 2.6 million views and received over 90.4k likes.

Just a bear on a slide.. 😅 pic.twitter.com/QD4yqOwSkr

The 25-second video opens with a huge black bear standing atop a raised platform. It looks amused at the sight of a slide. With some effort, it manages to climb on top of the slide and with measured steps glides down the playground slide like a curious little toddler.

Staggeringly, the bear succeeds in reaching the end of the slide and hops down into the snow.

The internet community was left laughing at the odd yet adorable bear antic and marked their presence on Twitter’s comment section. While one user claimed that the clumsy bear was his “soul animal,” another exclaimed, “A little disappointing he didn’t go wheeeeee and hurtle off.”

This is not the first time these scary beasts were seen doing extraordinary deeds. In another viral video, CCTV footage in Colorado recorded the visual of a bear opening an unlocked SUV door and going into the vehicle seamlessly. 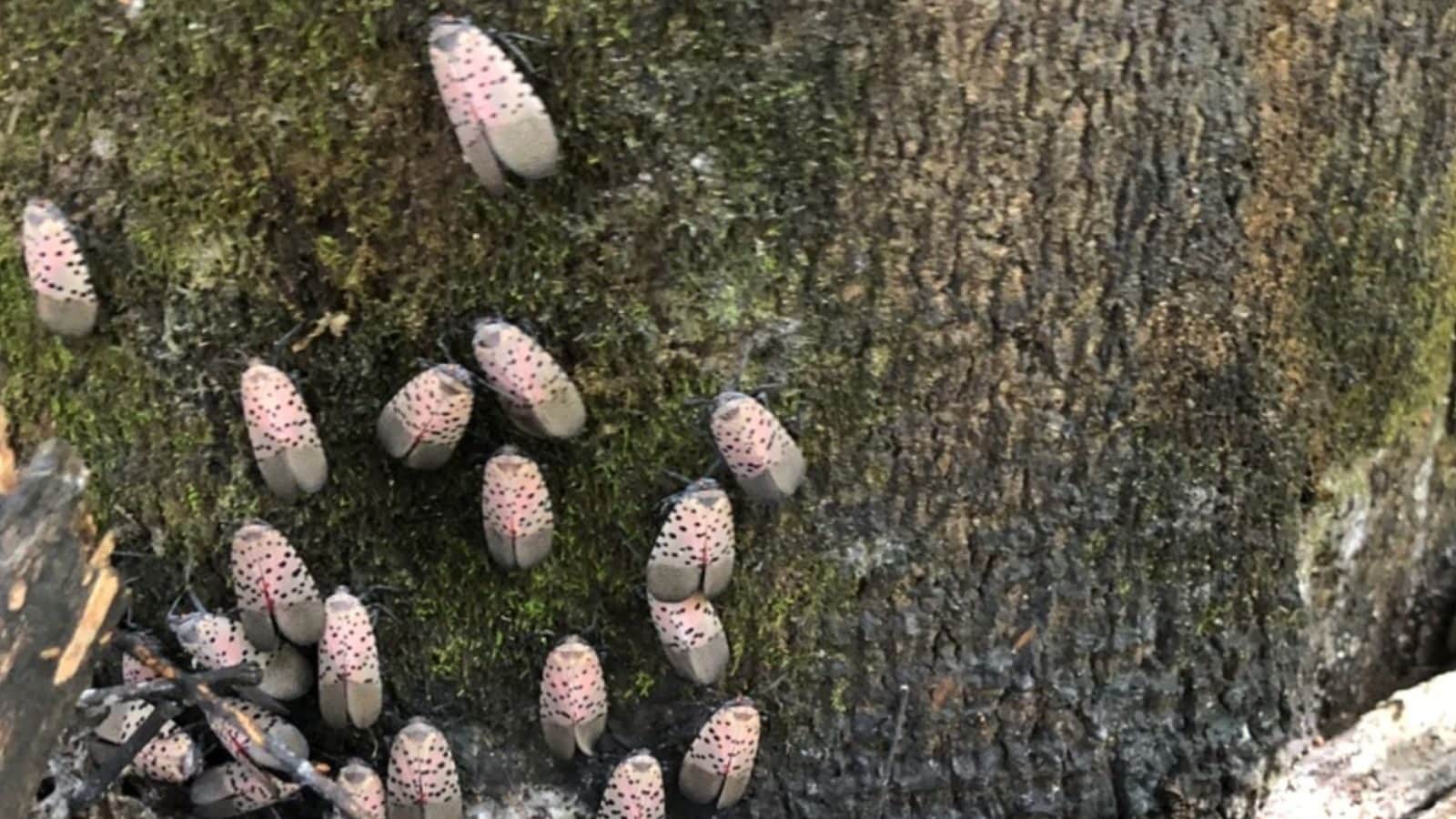