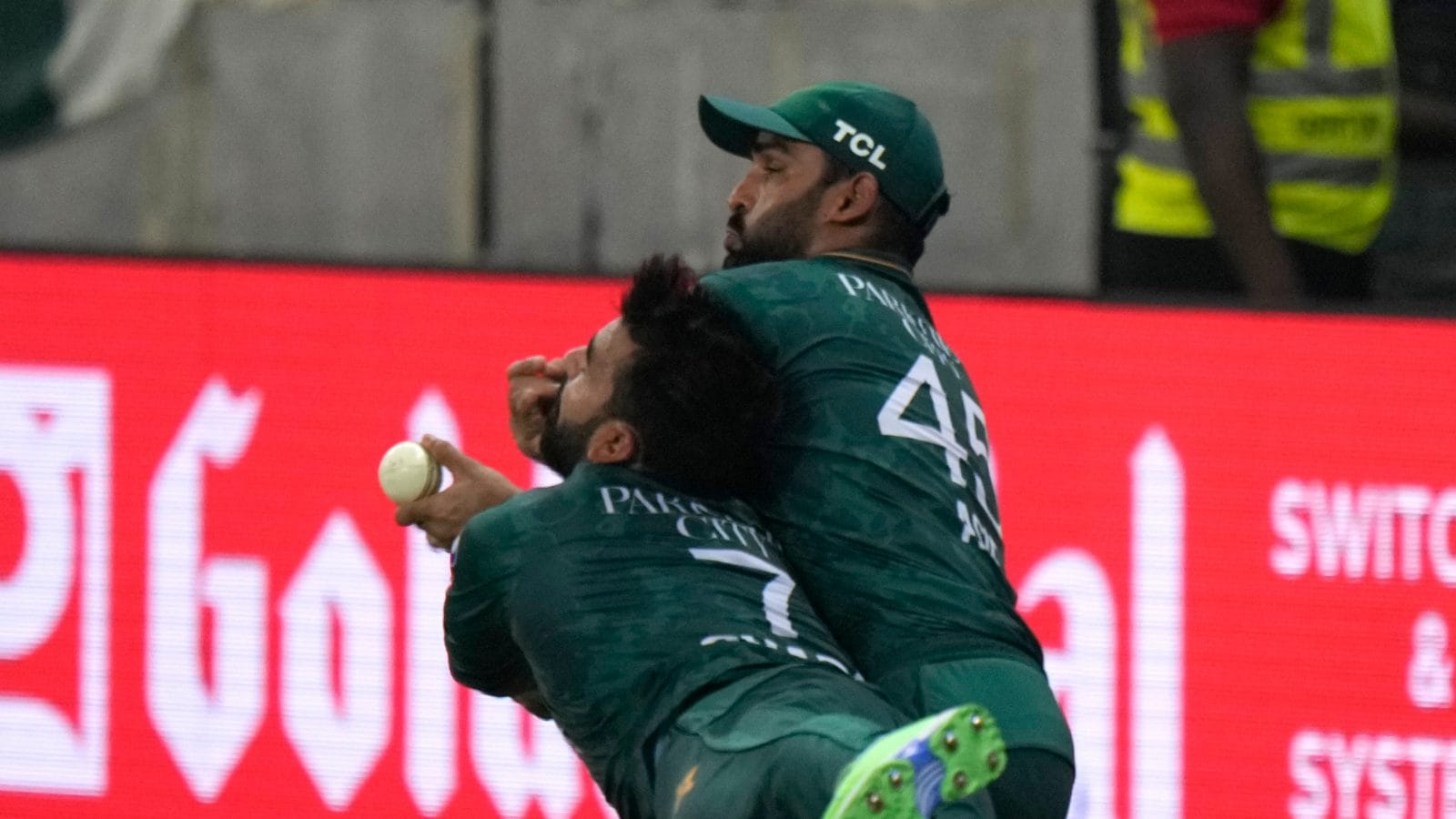 
In the high-octane Asia Cup final between Sri Lanka and Pakistan, Shadab Khan and Asif Ali collided while taking Bhanuka Rajapaksa’s catch and eventually turned it into a six. The stakes were high on Sunday as Bhanuka Rajapaksa fought a lone battle for his team after early wickets to take his team to a fighting total of 170/6 in 20 overs.

It was the last ball of the penultimate over when Rajapaksa launched the ball over deep mid-wicket were Asif and Shadab both ran from different ends to grab the catch. Asif was closer to the ball but the duo had poor communication between them as Shadab collided with his teammates. The ball hit Asif’s hands but due to the collision, it jumped off and went for a six.

Shadab’s head badly hit Asif’s hand as the latter felt some discomfort and lie on the ground after the incident and the medical team had to enter the ground to check him. After a short check-up, Shadab went out of the field and sat near boundary ropes for the last over.

The dropped catch turned out to be costly for Pakistan as Rajapaksa slammed 14 runs in the last over of Naseem Shah to help Sri Lanka post a challenging total.

Earlier, after winning the toss, Pakistan pacers Naseem and Haris Rauf ran riot with the ball to take some early wickets. Sri Lanka were 58/5 at one stage but Rajapaksa took the responsibility on his shoulders to revive the innings. The southpaw shared a crucial 58-run for the sixth wicket with Wanindu Hasaranga who also played a valiant knock of 36 runs in 21 balls.

While Rajapaksa remained unbeaten on 71 runs off 45 balls in which he struck 6 fours and three sixes to pull his team back in the game. He was also dropped by Shadab earlier on 46 runs as the Pakistan all-rounder failed to judge the ball which went high in the air and failed to grab the catch after getting his hands on it.

Rauf was the pick of the bowlers for Pakistan with three wickets. 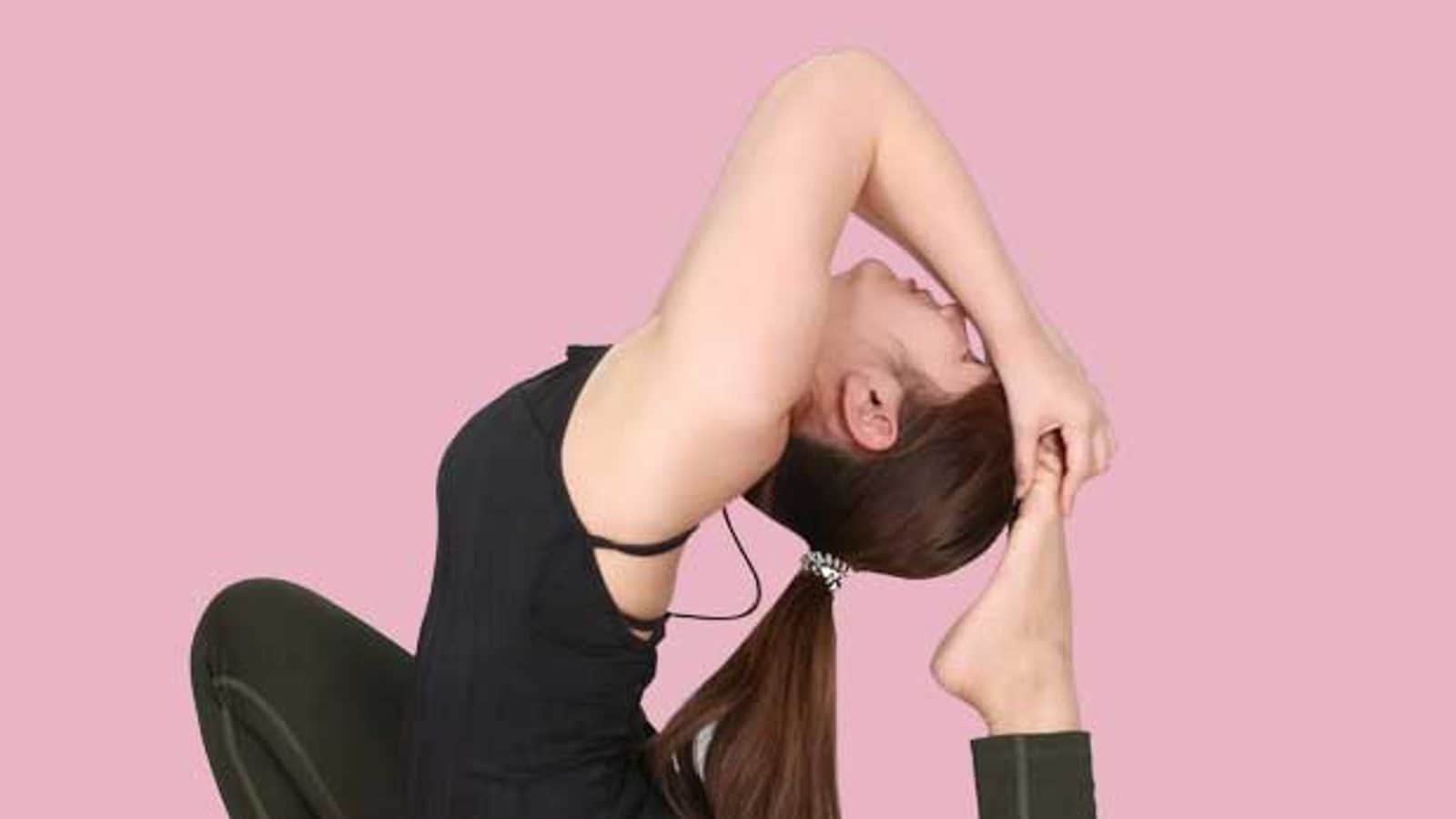