Uma Meenakshi, a SpiceJet flight attendant, has become an internet phenomenon after winning the hearts of viewers with her dancing videos inside airline cabins and at airports. With her latest dance video to Alia Bhatt’s Dholida song, the happy and perky air hostess has captured a lot of attention once again.

The video shows the air hostess inside of a flight cabin in her SpiceJet attire. Viewers may observe as the video proceeds, she masters the hook steps to Dholida from Alia’s movie Gangubai Kathiawadi. The flight attendant can be seen smiling and making perfect expressions to each beat of the song.

The video was posted on Instagram with the description “Dholida trend in the aircraft.” She has also tagged the movie’s stars Alia and Ajay Devgn in this viral video. Uma may be seen doing Garba-style swirls.

Since the video was put online, it has received over 2 million views and countless reactions. Uma currently has a consistent following count of 754k, and a considerable chunk of them couldn’t stop admiring the dancing video.

A few days ago, another video of Uma went viral on social media. In that video, the air hostess shook a leg to the famous AP Dhillon song, Excuses. The video begins at an airport as she moves backwards and then towards the camera, lip-syncing the popular song.

Janhvi Shrimankar and Shail Hada have crooned the song Dholida. Kumar has penned down the lyrics of the song, which was composed by Sanjay Leela Bhansali. The film will be released on February 25. 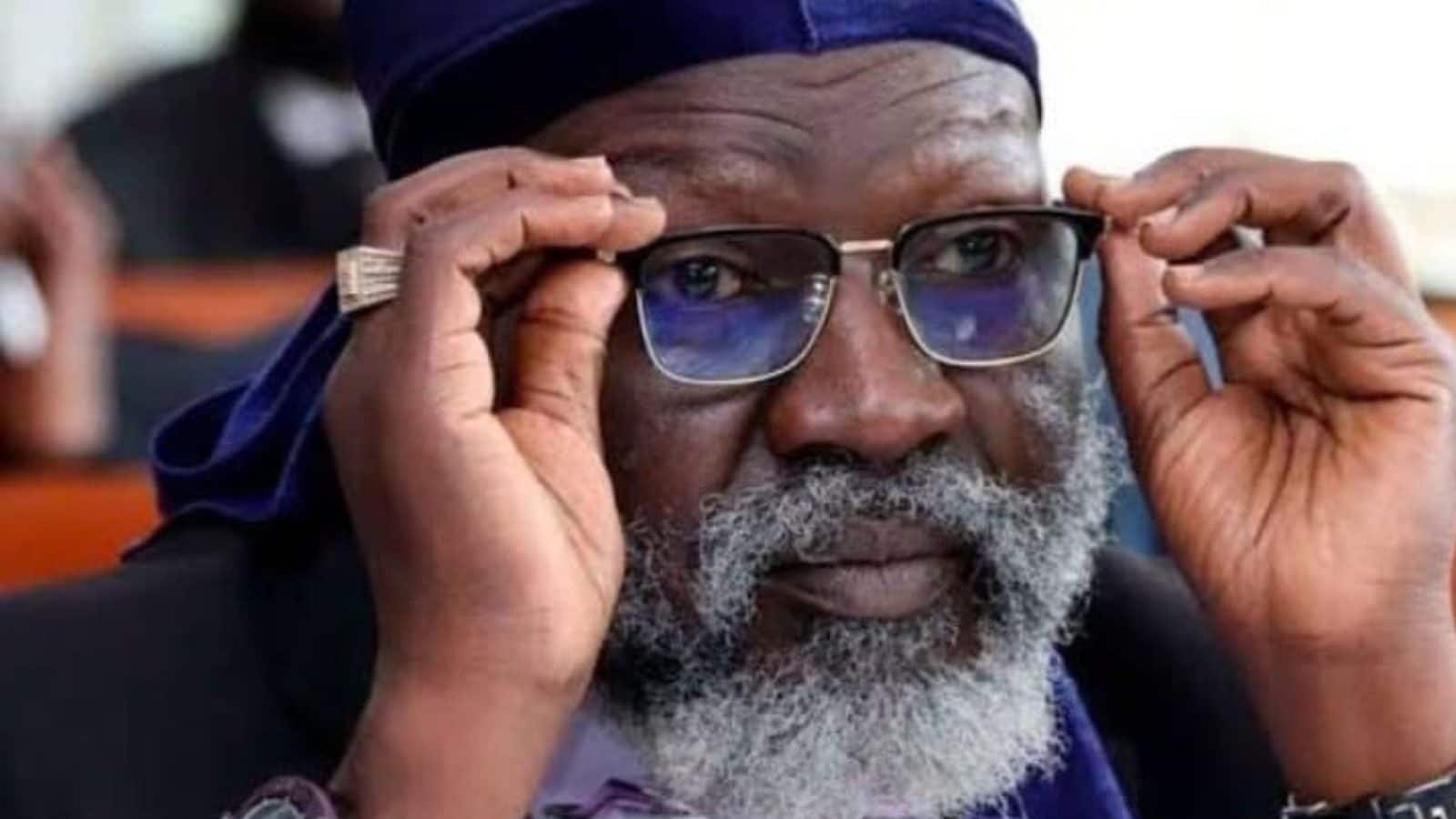 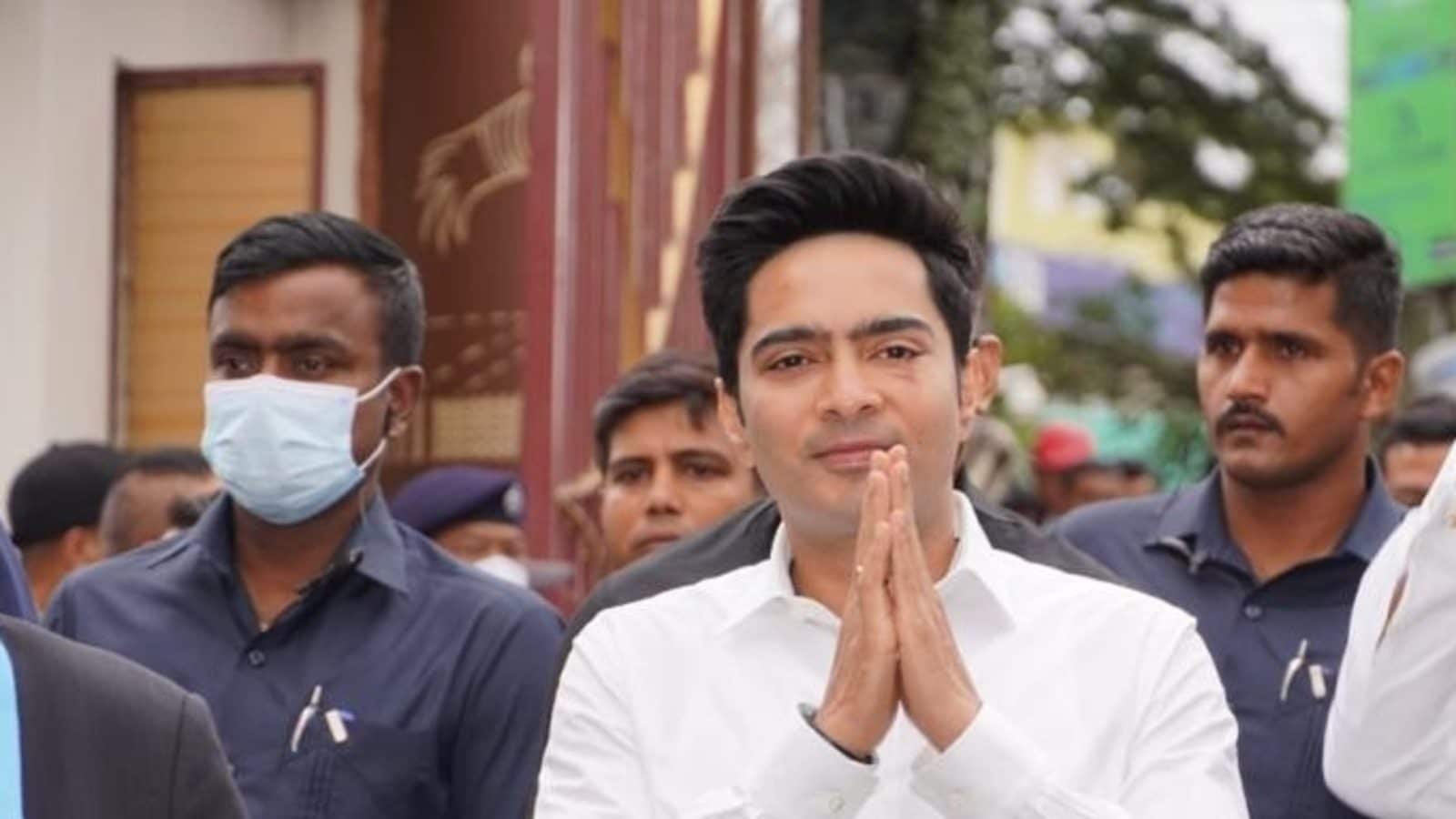