A video in which actor Dhanush was seen holding Raashi Khanna’s hand rushing to their car has surfaced online. Dhanush was seen with Raashi coming out from Rohini theatre after watching their film. The crowd was excited, waiting for them to arrive. He was there with the music composer Anirudh along with his sons Linga and Yatra.

The Mithran R Jawahar directorial Thiruchitrambalam hit the cinemas on Thursday, August 18, and the good news is that not only fans but the critics also loved it.

Many of the reviews praised Dhanush and others for their acting prowess. While some said Dhanush’s acting in the movie was excellent, Twitter users praised Mithran Jawahar and Anirudh Ravichandran for their excellent storytelling and musical choices, respectively.

In addition to Nithya Menen, the film features two more female leads, including Raashii Khanna and Priya Bhavani Shankar. It also has Prakash Raj as Dhanush’s father and the great director Bharathiraja in a significant part.

The story revolves around the protagonist, a food delivery man named Thiruchitrambalam (Dhanush) alias Pazham, along with his connections. His father Neelankandan (Prakash Raj), is a police officer, and he hardly ever speaks because of an earlier tragedy.

Anusha (Raashi Khanna), his childhood crush, unexpectedly reappears in his life, sending his heart racing. And then there is Shobana (Nithya Menen), his neighbour and childhood friend, who is his one source of comfort.

Along with this, Arun Matheswaran-Dhanush’s film Captain Miller is on its way. It is said that the announcement about this film will be released soon. And recently, Dhanush was seen in The Gray Man directed by the Russo brothers. Will be Hard to Score Against Us, Says India Women’s U-17 Team Head Coach Thomas Dennerby 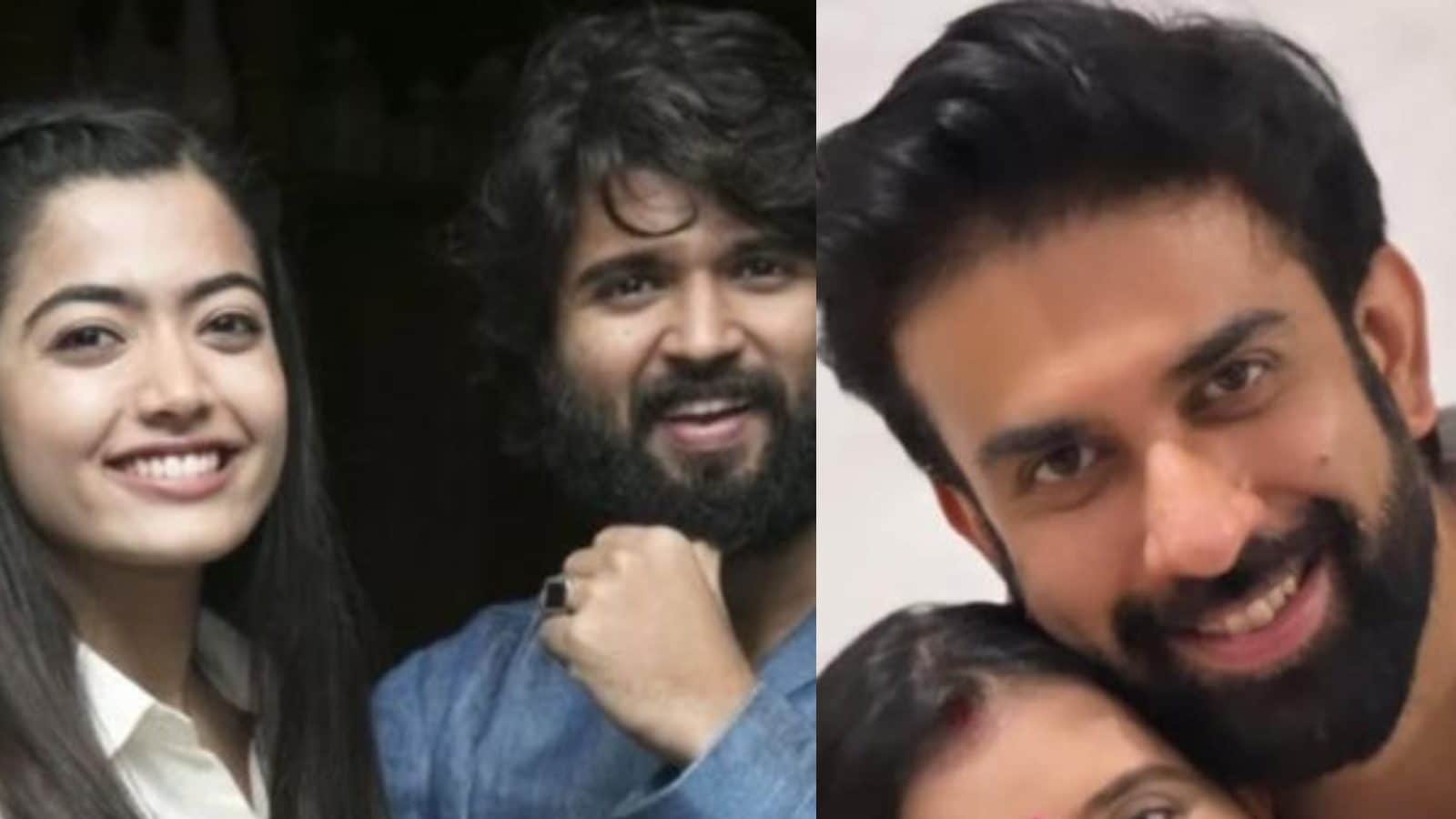