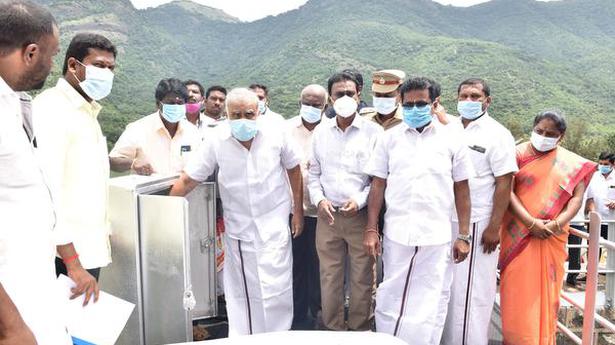 Minister for Cooperation I. Periyasami on Sunday released water for irrigation from the Marudanadhi dam. In his address to the farmers, the Minister said that from day one of the DMK government back to power, farmers had been getting water for irrigation on time, which was not the case in the past.

This reflected good governance and he wished the farmers success in their farming activities. The PWD officials said that the dam, situated near Batlagundu, would provide water for 6,585 acres of land in and around the villages here for the next 90 days.

After the State government announced reopening of schools and colleges from September 1, the district witnessed nine students, including five school students, testing positive for COVID-19, officials said on Sunday.

The positive cases, which was five or six on an average till last week, suddenly rose to 22 on Saturday. In the latest case, a student from Kodaikanal tested positive to the viral infection. 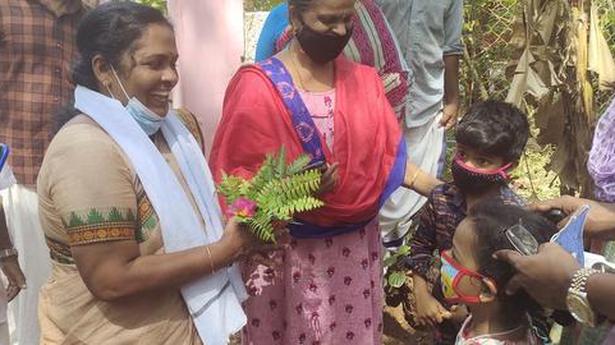