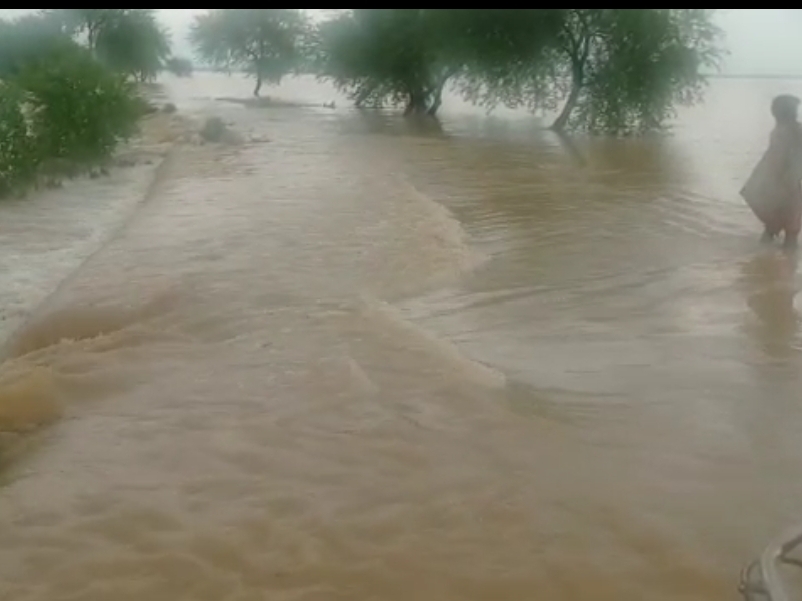 In Shravasti, due to the continuous rain for 4 days, water has reached the roads.

Due to this, the roads on which the flow of water is also gradually decreasing, but if it rains again, then a situation like flood can arise. Child posts and NDRF team are on alert in this regard. At the same time, water had reached outside the village to some extent in the low-lying areas situated on the mouth of the Rapti river, but now the water is gradually decreasing.

The water of Rapti river is flowing in the roads due to incessant rains.

the weather became pleasant due to rain
Due to intermittent rain and strong winds for several consecutive days in Shravasti district, where the weather became quite pleasant. At the same time, the crops of the farmers were also irrigated, but due to incessant rains and the water coming from the hilly areas, now the people of the village settled on the banks of Rapti have increased the concern as water has started reaching all the main roads leading to the village.

The water level of Rapti river has increased due to incessant rains.

danger mark crossed
At the same time, the water level of Rapti river has crossed the danger mark and has reached 50 cm above. However, the concerned officials are keeping an eye on the rising water level and people have also been asked to move to a safe place after filling the water. Let us tell you that the roads of dozens of villages of Jamunha area have been affected due to the water level. At the same time, water has reached the main roads of Sirsia area also. 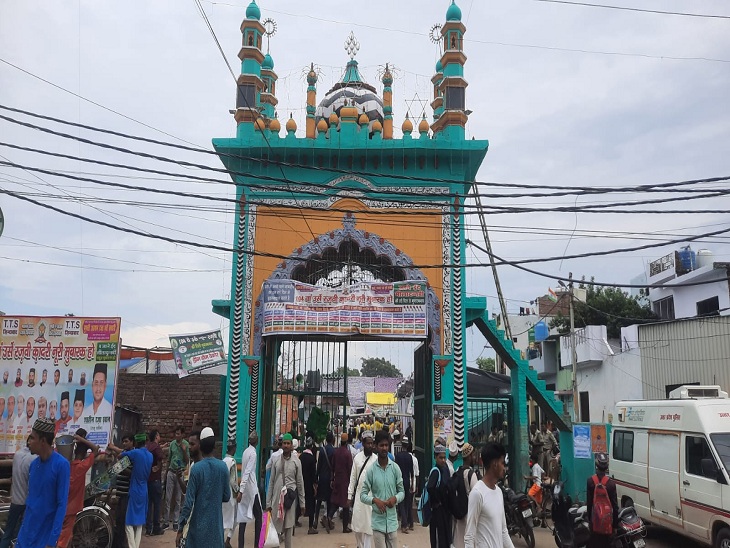 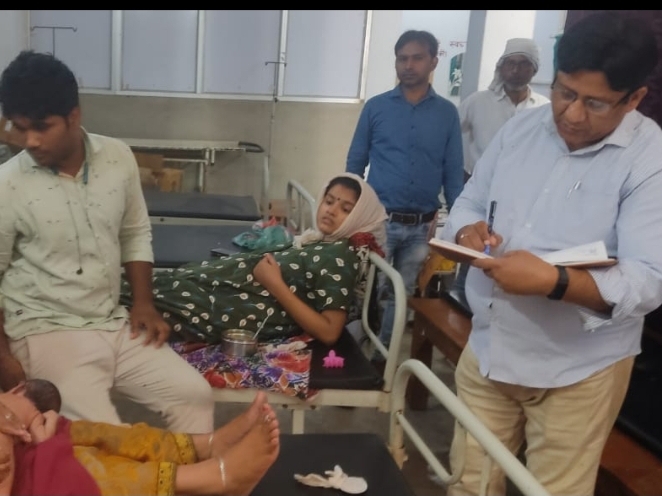 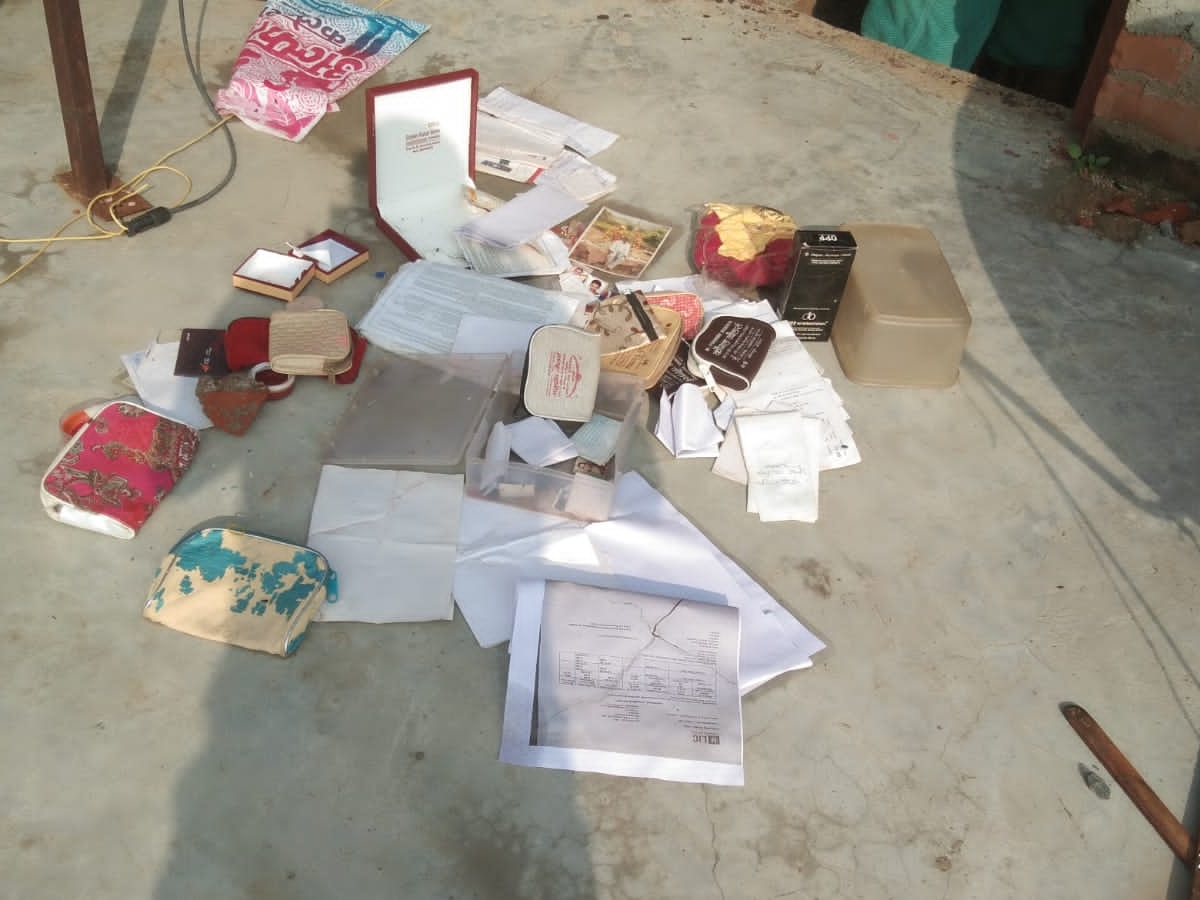