Uttar Pradesh
September 22, 2022 Divya Bharat It has been raining since night in Agra, rain-day happened in many schools in view of the rain, waterlogging occurred in many areas

Due to rain in Agra, many areas have been waterlogged.

It has been raining heavily in Agra since Wednesday night. Due to the rain, there has been waterlogging in many places in the city. Rainy Day has been declared in many schools due to rain. Even in schools where Rainy Day has not taken place, fewer children have gone to school.

Heavy rain started in Agra from 10 pm on Wednesday night. Shri Ram’s procession came out amidst the rain. After about half an hour the rain stopped. After this, from 12 o’clock in the night, it started raining again. In such a situation, again there was a disturbance in the Ram procession. The rain which started in the night continued till seven in the morning. After several hours of rain, the entire city was submerged. The route of Ram procession was also filled with water. Amidst the rain, the Ram procession continued.

People pushing the car after it stopped in the water at the power station intersection.

power station water
Due to the rain since night, there has been waterlogging at the power house intersection. Autos, cars stopped due to water filling. In such a situation, people had to push their vehicles out of the water. At the same time, rain water got flooded under the railway bridge near Shivaji Market. Water entered the shops too. Waterlogging occurred at many places in Madiya Katra, Kamla Nagar, Housing Development Colony, Dayalbagh, Shahdara, Tedhi Bagiya. Houses in Shastripuram have been flooded. People were upset all night.

Due to the rain since night, the shops around the power station were flooded.

school holidays
Due to incessant rains, many schools have been declared holiday. St. Felix’s nursery school. Rainy Day was also done in Government Inter College. Apart from this, holiday messages have reached parents from many other schools. In the schools from which the message has not come, most of the children have not gone to school. 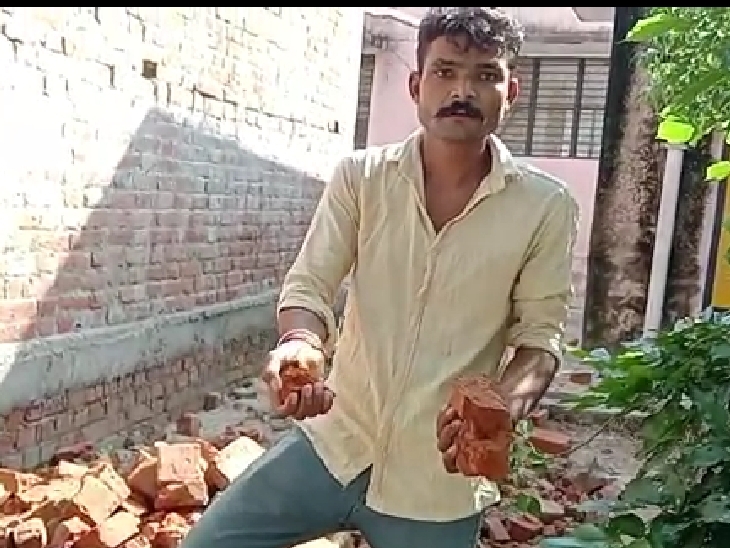 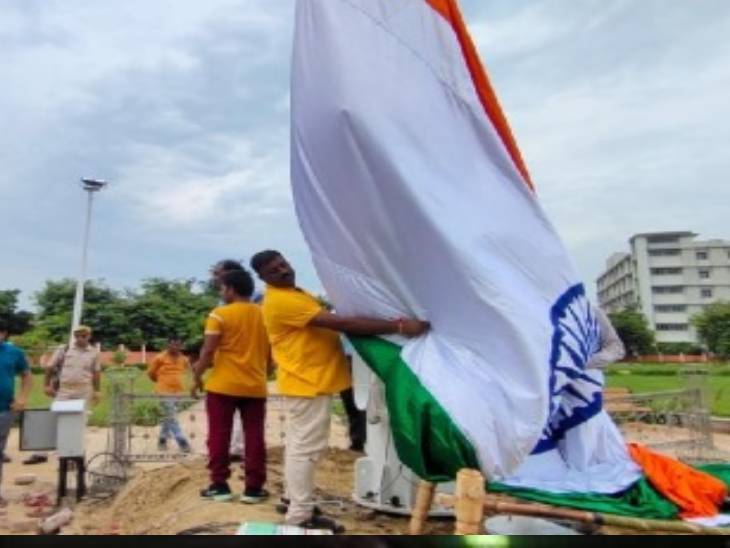 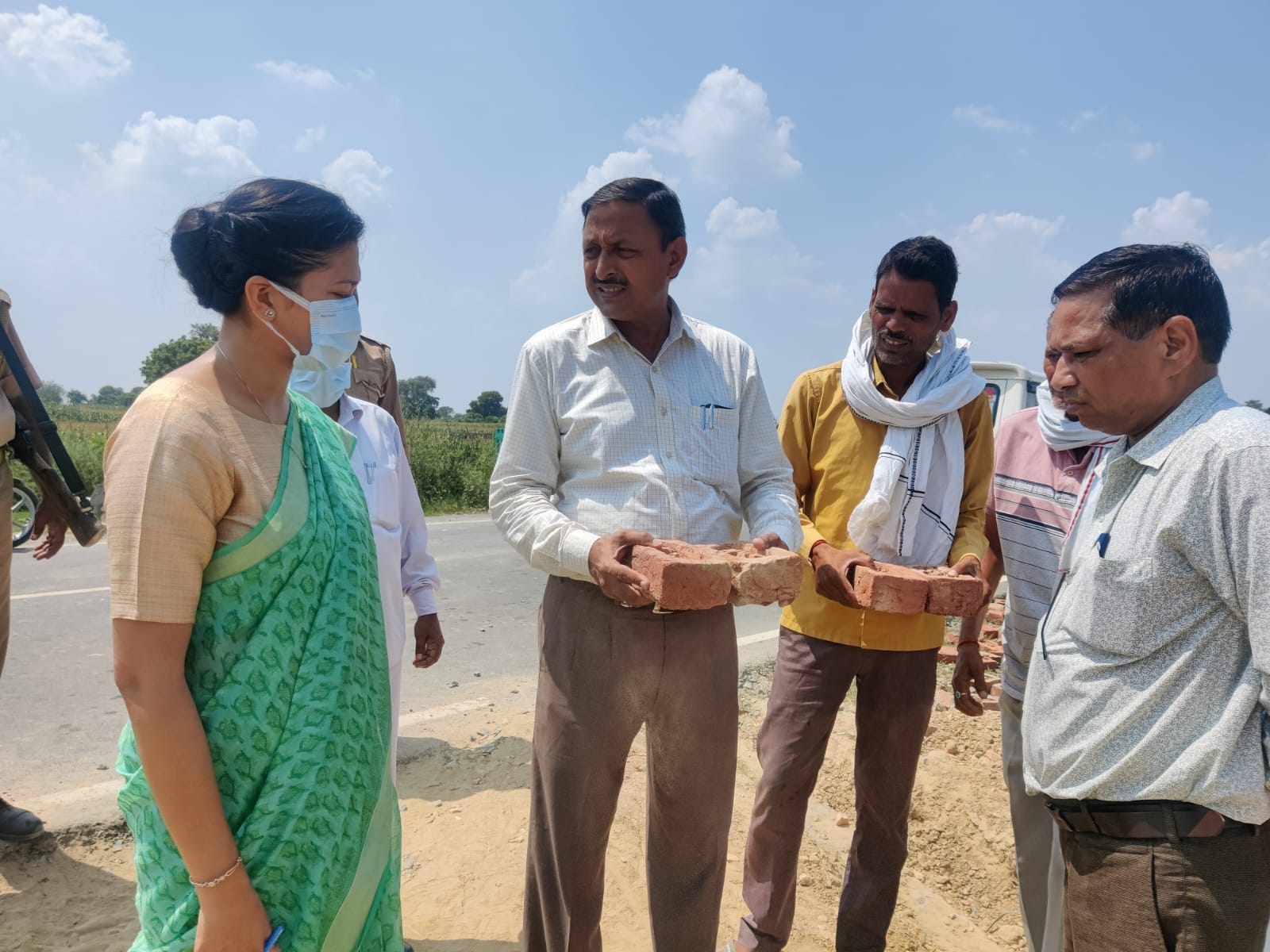