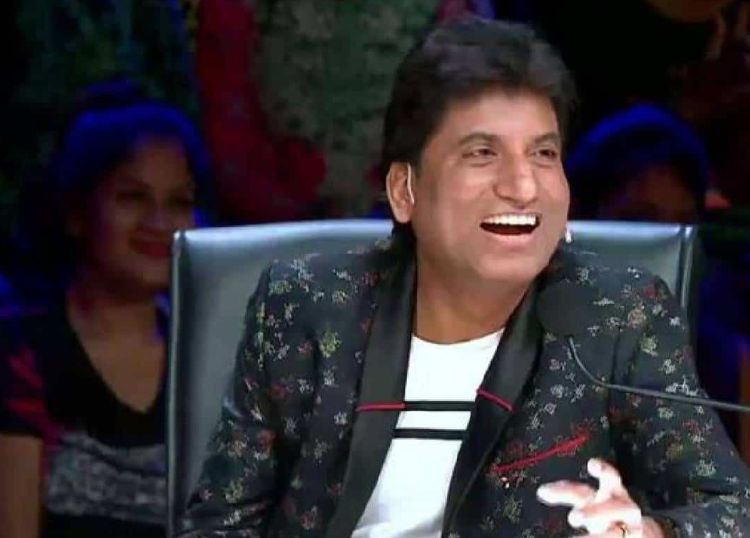 Famous comedian Raju Srivastava has passed away at the age of 58. Raju Srivastava had a cardiac arrest during the gym, due to which he was admitted to AIIMS, Delhi. Raju breathed his last at AIIMS after 42 days. The whole country is saddened by the passing of Raju. Many big personalities of the film industry including Uttar Pradesh Chief Minister Yogi Adityanath, Defense Minister Rajnath Singh, Home Minister Amit Shah have condoled the death of Raju Srivastava by sharing posts on social media.

Defense Minister Rajnath Singh wrote- I am deeply saddened by the demise of renowned comedian, Raju Srivastava ji. Apart from being an accomplished artist, he was also a very lively person. He was also very active in the social field. I extend my condolences to his bereaved family and fans. Shanti!

Condoling the death of comedian Raju Srivastava, SP President Akhilesh Yadav wrote- ‘He said that Raju Srivastava came from a poor family and made his presence felt on the basis of his hard work and talent. Akhilesh remembered when Raju was in SP and wanted to contest Lok Sabha elections from Kanpur.

Condoling the death of Delhi Chief Minister Arvind Kejriwal wrote- ‘Very sad passing away of famous comedian Raju Srivastava ji. May God give place to the departed soul at his feet. My condolences to his family and all the fans in this hour of grief.

The Deputy CM of Uttar Pradesh wrote on the death of Kalakar – Heartbroken by the untimely demise of Shri Raju Shrivastava ji, a famous comedian and our beloved BJP leader, who has made a different identity in the film world with his effortless humor. His death is an irreparable loss to the art and film world.

Paying tribute, Home Minister Amit Shah wrote – ‘The famous comedian Raju Srivastava ji had a unique style, he impressed everyone with his amazing talent. His death is a great loss to the art world. I extend my condolences to his family and fans. May God give them the strength to bear this grief. Peace peace.’

Ravi Shankar Prasad expressed grief
Senior BJP leader Ravi Shankar Prasad tweeted and wrote, Received the sad news of the demise of famous comedian Raju Srivastava. His passing is an irreparable loss to the art world. Praying to God to grant the departed soul a place at his feet and patience to the bereaved family and fans in this difficult time. 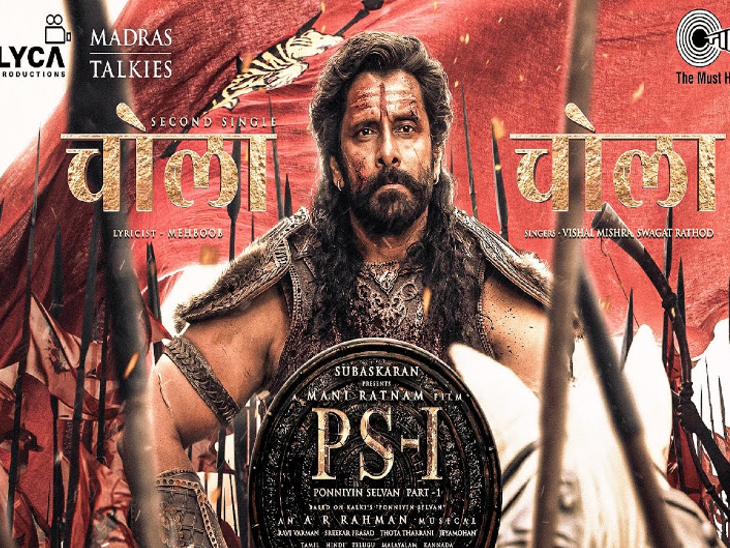 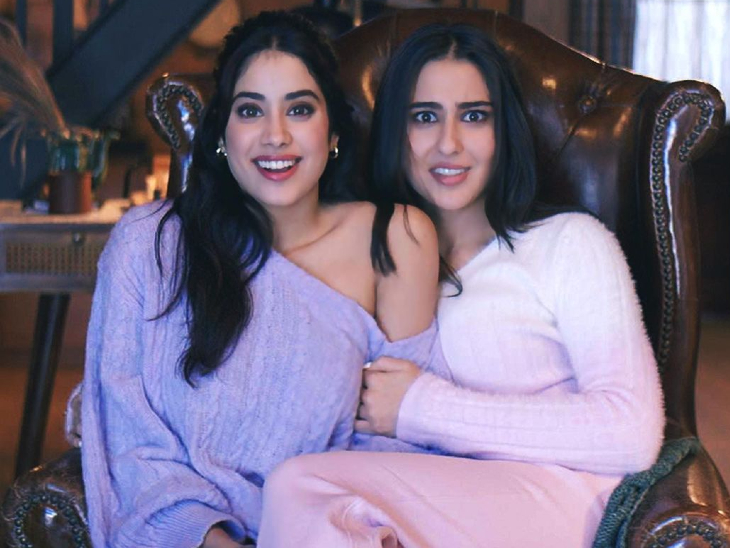 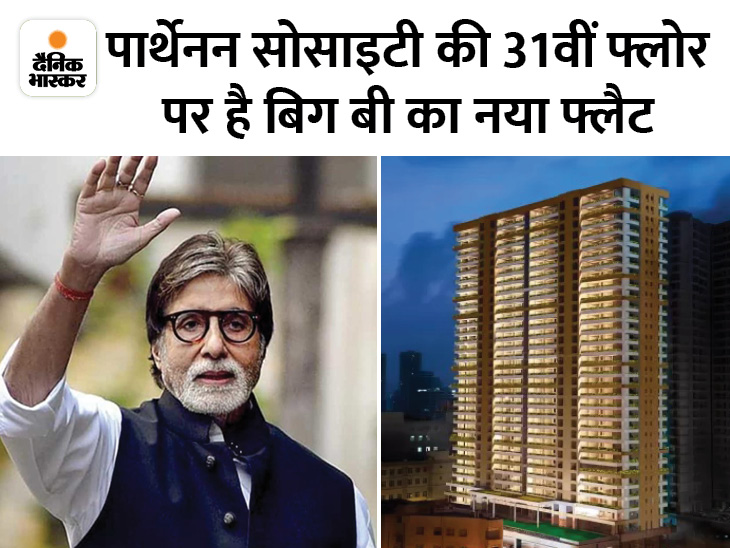