At a time when most farmers in the State have chosen to keep paddy fields fallow or cultivate cash crops like ginger, plantain, arecanut, and coconut owing to poor income from rice cultivation, Sunil Kallinkara, 45, a progressive farmer at Cheeral on the Kerala-Tamil Nadu border, has set a model for them by conserving 71 traditional rice varieties from across the country on 38 acres of rented land.

Mr. Kallinkara has been conserving rice seeds and propagating them in a participatory mode with the support of farmer groups from across the country for the past many years. The farmer follows organic cultivation for which he uses self-made inputs such as Jeevamrutha, Beejamrutha, and curd-Jaggery mixture to keep crops healthy and disease-free.

He began cultivation nearly 30 years ago on an acre of inherited land with five traditional rice varieties, including scented varieties such as Gandhakassala and Jeerakassala.

The farmer has conserved 71 varieties and expanded his cultivation from one acre to 48 acres, including 10 acres of his own land. “Of the 71 varieties, the most important for me is the double-seeded Jugal of West Bengal,” said Mr. Kallinkara. A single grain bears two to three seeds, and the variety makes a yield of 15 to 16 quintals per acre, he added.

Organic cultivation has always been profitable for him, as he gets an average income of ₹25,000 from an acre. “I am selling rice at a premium price after value-addition and getting ₹50 to ₹150 a kg depending on the variety,” he said. Besides, he sells rare seeds like Jugal at ₹1,000 a kg.

A vast network of farmers and farmers’ consortiums across the country as well as timely assistance from scientists of the M.S. Swaminathan Research Foundation (MSSRF) has helped Mr. Kallinkara to conserve the seeds.

“Many rare species of rice such as Kalabhat, Black Jasmin, Malli Kuruva, and Saraswathy are shared by farmers,” said Joseph John, scientist, MSSRF.

The network has set a model for the entire farming community in the country, as farmers freely exchange and share seeds to make conservation efforts easier, Mr. Joseph said. 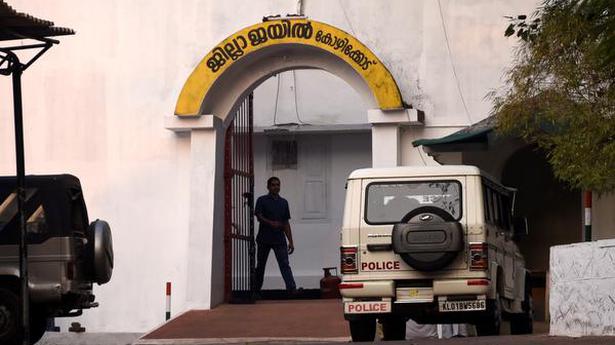 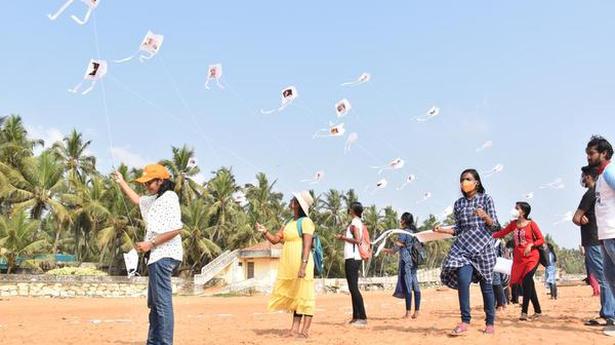 Sudhakaran’s comment has more to it than meets the eye