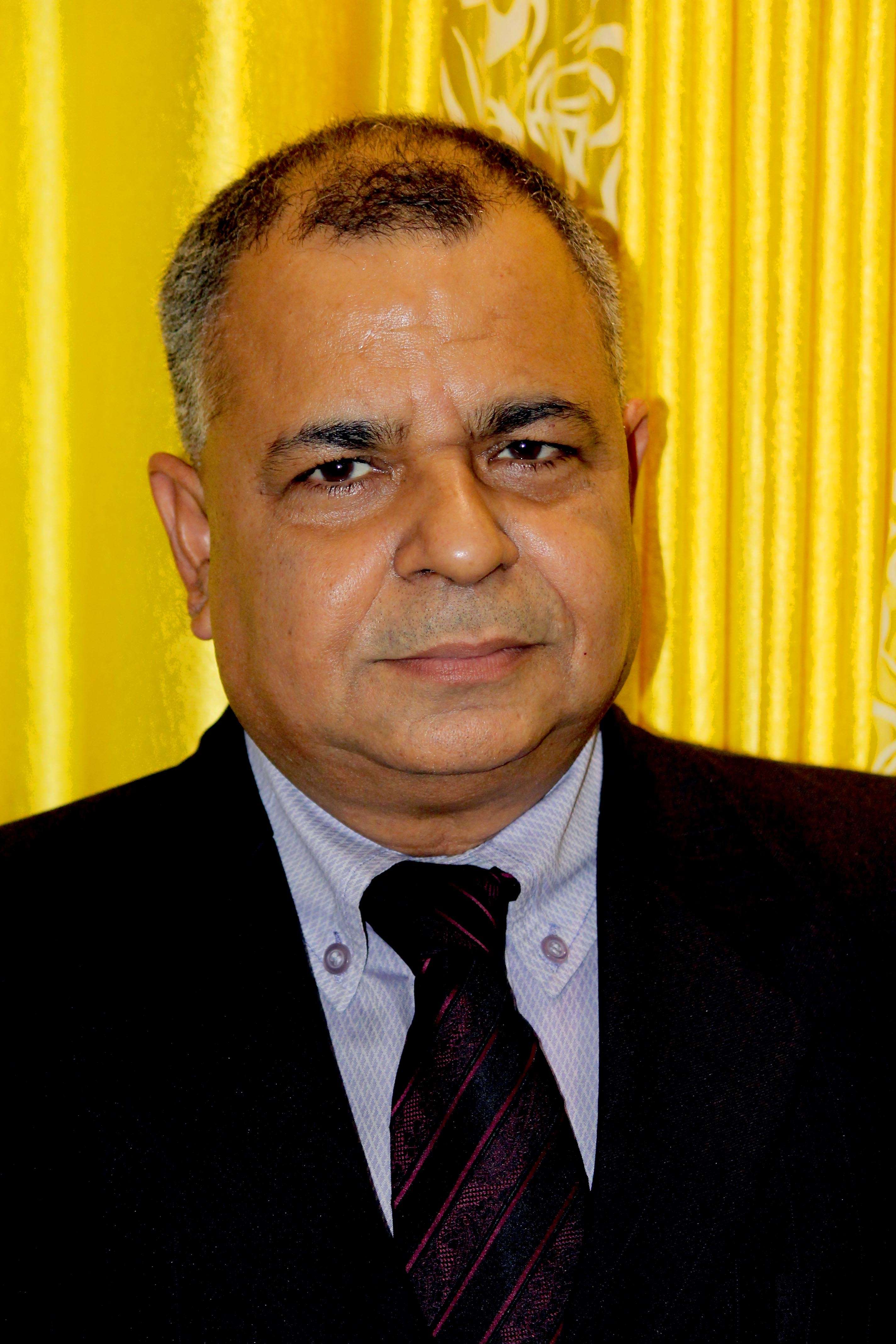 
There are black swan events like the novel coronavirus, the events that catch everyone unawares. And there are gray rhinos, the highly probable but still neglected threats or events. A foremost example is the killer smog that envelops North India at the start of winter every year; all of us, including those who matter, know about it but nobody is able or willing to do anything about it. Which makes us, the people of India, sitting ducks.

The University of Chicago’s Air Quality Life Index (AQLI) report, released over a couple of months ago, said that residents of northern India could lose over nine years of life expectancy if the 2019 air pollution levels continue. They seem to be continuing; anyone living in this part of the country can tell you that.

Dust pollution is the biggest source of pollution, as I mentioned earlier.

The deadly air pollution, most of which is caused by dust, is too noxious to be ignored. One need not be a Nasa scientist to know this: whenever there is rain, the air quality index (AQI) dips steeply.

The Uttar Pradesh Pollution Control Board recently underlined this fact. According to a report in The Times Of India, “The Uttar Pradesh Pollution Control Board identified construction waste and unpaved roads as the major sources of pollution in Ghaziabad on Saturday. Industrial and vehicular emissions and open-air garbage burning are also contributing to the deteriorating air quality”.

With the AQI in northern India these days flying off the charts, there is a medical emergency; millions of people suffer physically; hospitals report a surge in the number of weather-hit patients; India’s image is tarnished. And yet, even after so many years, with full awareness about the severity of the problem, nobody has been able to salvage the situation. For the wish to do something concrete—by those who matter—is simply lacking.

There are either token measures or pro-forma statements by politicians. For instance, the Delhi state government installed the so-called smog towers with much fanfare. “The Delhi government has said it has installed smog towers. Are these working?” a bench headed by Chief Justice N.V. Ramana asked the state government’s senior advocate. Expressing skepticism over the measures taken, the Chief Justice pointed out that since September 30, the AQI had increased by 390 points.

In 2019, the Delhi government had relied on the odd-even scheme to address the issue. The Supreme Court, quoting the Central Pollution Control Board, highlighted its inadequacy, saying that cars constituted only 3 per cent of air pollution in the Capital.

Interestingly, all the vehicles combined contributed 28 per cent to air pollution. But the Aam Aadmi Party government, with an eye on the Assembly poll in early 2020, targeted only cars. The idea was to appear as tough on the ‘rich’ and lenient to the ‘poor.’

Then some environmentalists are obsessed either with climate change or vehicular emissions. The obsession is based on dogmas rather than facts; otherwise, they would have emphasized the importance of checking dust pollution. In their scheme of things, the main culprits are vehicles, especially cars. Such diagnosis also feeds politicians’ fixation with electric vehicles.

As it is, politicians want to keep people’s attention away from the real issues, because addressing real issues is tough. This is the reason that they are more focused on such matters as changing the names of places.

They tend to deal dust with it in a simplistic, easy manner—e.g., stopping construction activity when air pollution peaks, shutting down schools. The difficult but correct approach is to reduce the amount of dust generation, but that calls for fundamental changes in which the local officials function: making them more responsive and responsible, improving efficiency at various levels, checking corruption, covering dusty patches with vegetation, promoting forestation, checking deforestation, etc.

Neither politicians nor bureaucrats are interested in such things, as these require Job’s perseverance, not Caesar’s pomp and circumstance.

Similarly, at the heart of farm fires, another contributor to air pollution, lies free power to farmers, for this dangerously populist policy has facilitated the cultivation of rice in Punjab. Quite apart from physically hurting millions of people, crop burning has adversely affected soil and lowered the groundwater level.

It is worth noting here that all the solutions suggested and tried to check crop burning—e.g., subsidies on happy seeders—are essentially statist measures. Few among those who matter have suggested a relook at the root cause—that is, free power to Punjab farmers. Even such a hint is misconstrued as an anti-farmer move. Action against the farmers burning stubble, of course, is almost impossible, as they are holy cows.

Our leaders talk big: India is the world’s fastest-growing economy, an emerging superpower, a Vishwaguru (whatever that means), et al. But one wonders how a country that can’t tackle gray rhinos would confront black swans. Tall talk notwithstanding, we are sitting ducks. 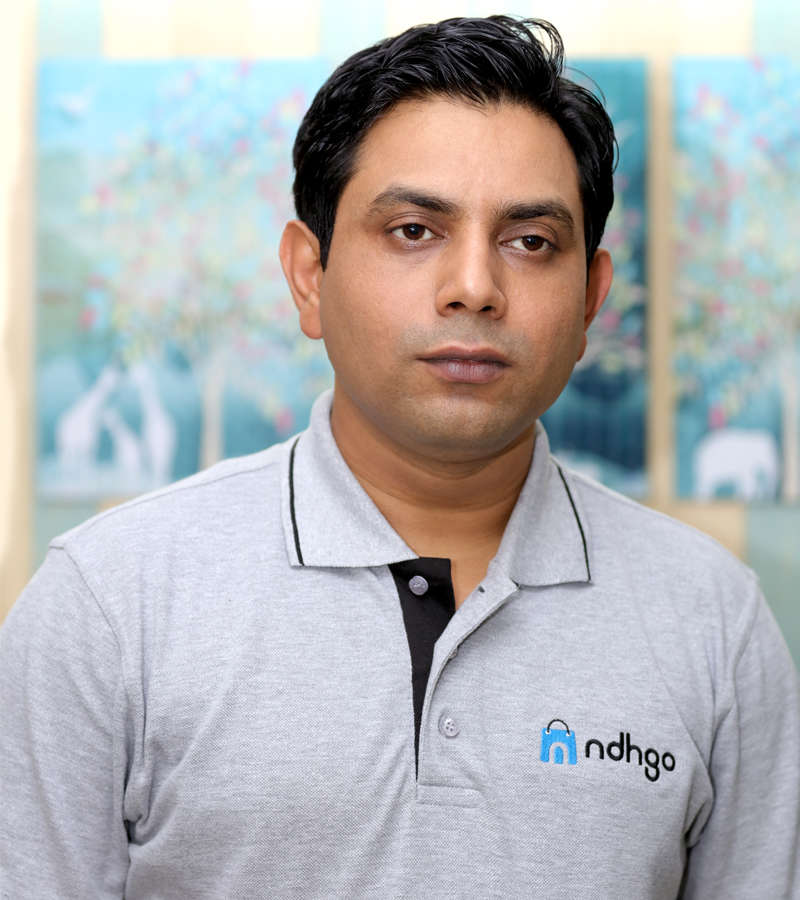 Phygital: The future of retail experience 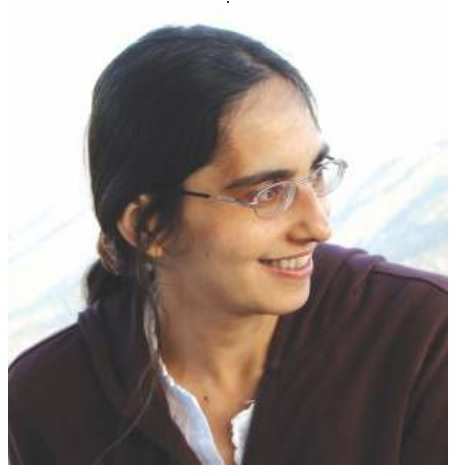 How did Char Dham Pariyojana, a tourism-oriented project, suddenly become the focus of defence needs?