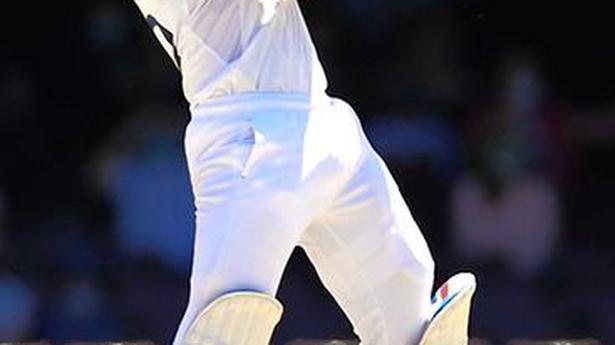 
Having grown up in Rajkot, a four-hour drive from Ahmedabad, Cheteshwar Pujara is no stranger to the Sardar Patel Stadium in Motera. In fact, the last Test the ground hosted before being rebuilt as the world’s largest cricket stadium saw Pujara scoring a double hundred against England in 2012.

As he trained at the swanky venue for the first time, Pujara recalled that the last match was so long ago that he had “just got engaged”. Despite the fond memories, he was not sure about what’s in store next week for the third Test against England. Not only will India play just its second day-night Test at home but it will also be confronted by a pitch that is yet to stage a First Class game.

“We didn’t have too many games after the completion of the stadium due to COVID, so I feel we have to accept the conditions and move on,” Pujara said in a virtual interaction on Saturday.

“We don’t have enough experience with the pink ball. We will get used to it as we keep playing more. Going forward, not sure if we’ll play more games with the pink ball,” he said. “It’s again a Test, we’ll have to play normal cricket, have similar game-plans to what we had in the last match depending on how the pitch is. As a team, we have certain goals as batting and bowling units, so we would stick to that.”

While the possible grass cover, necessary to maintain the condition of the pink ball, will be the talk of the town, last week’s turner at Chepauk continues to draw flak from former England cricketers. Pujara, however, didn’t see anything untoward with the pitch.

“When it comes to turning tracks, you can’t define how much it should turn,” he said.

“It’s a thin line. I don’t think it was a bad pitch. Yes, it always becomes difficult to bat in the second innings. [But that’s also the case] when we play in Australia on Day 4 or Day 5, [when] the pitch becomes a little dangerous, with the odd ball hitting cracks and taking off.” 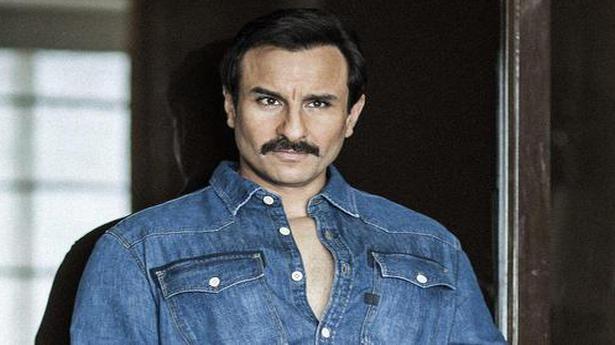 SRM ties up with TANUVAS 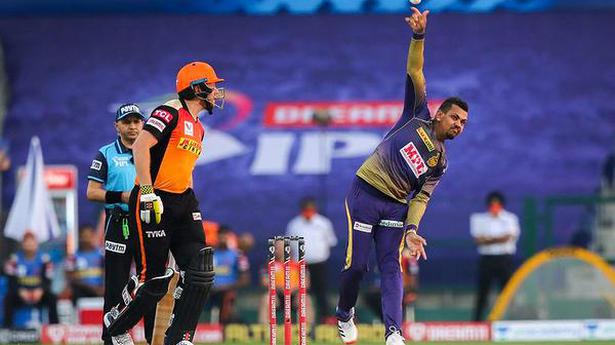