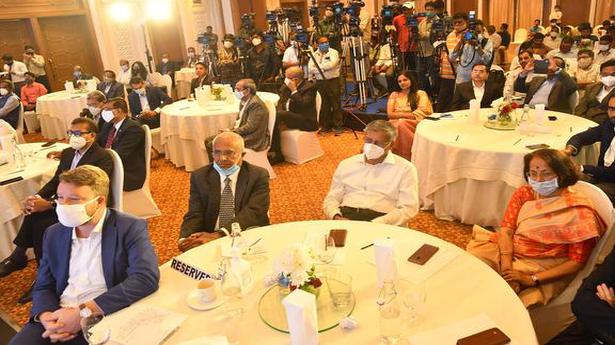 
Acclaimed virologists and government officials, who participated in BioAsia-2021, said that they were not surprised that the novel coronavirus has mutated and that there are new strains of the virus. What is, however, is important is that there are the consequences of the new variants and its biological effect, they added.

The focus on the first day of the two-day BioAsia 2021 was Global Health and COVID-19. As part of it, virtual panel discussions on ‘Immunising the world’ and ‘COVID-19 – hits, misses, and hidden pandemic’ were held on Monday.

Speaking about the variants of coronavirus at the panel discussion on the latter subject, Peter Piot, director, London School of Hygiene and Tropical Medicine, said that, as virologists, they were not surprised. “That is what viruses do and they do it for a good reason from their perspective. They try to escape from anything that suppress it, be it our immune response or vaccines. That is why we have these variants and strains. We should not panic about various mutations. As we sequence more and more, we find more variants. However, there are some variants we have to be mindful of. When we sequence more and find mutations, we have to try find out what do they mean biologically,” Dr Piot said.

He further spoke about variants of the virus found in the United Kingdom, South Africa and Brazil, and the effect of vaccines on the variants. He said that the expectation from a vaccine is that it should protect people from ending up in hospitals, prevent deaths, and interrupt transmission.

Speaking on ‘Immunising the World’, Chief Scientist at World Health Organisations (WHO) Sowmya Swaminathan said that they will come out with a standardised nomenclature for variants of interest and variants of concern.

Nivedita Gupta, scientist, Indian Council of Medical Research, spoke about the mechanism adopted to detect new variants of the virus entering the country. Regarding the surge in cases in Maharashtra and Kerala, she said that they are picking up samples from clusters and hotspots, and trying to sequence them. 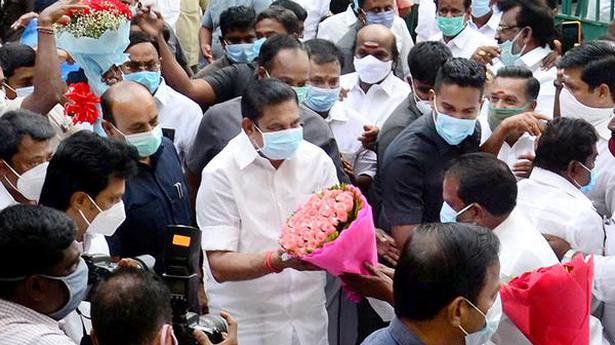 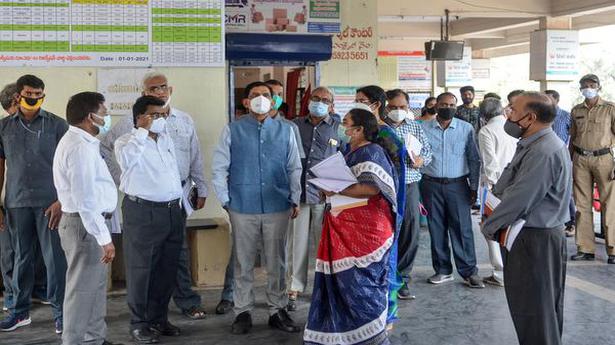 Plea seeks end to stubble burning in Punjab, Haryana in view of COVID-19