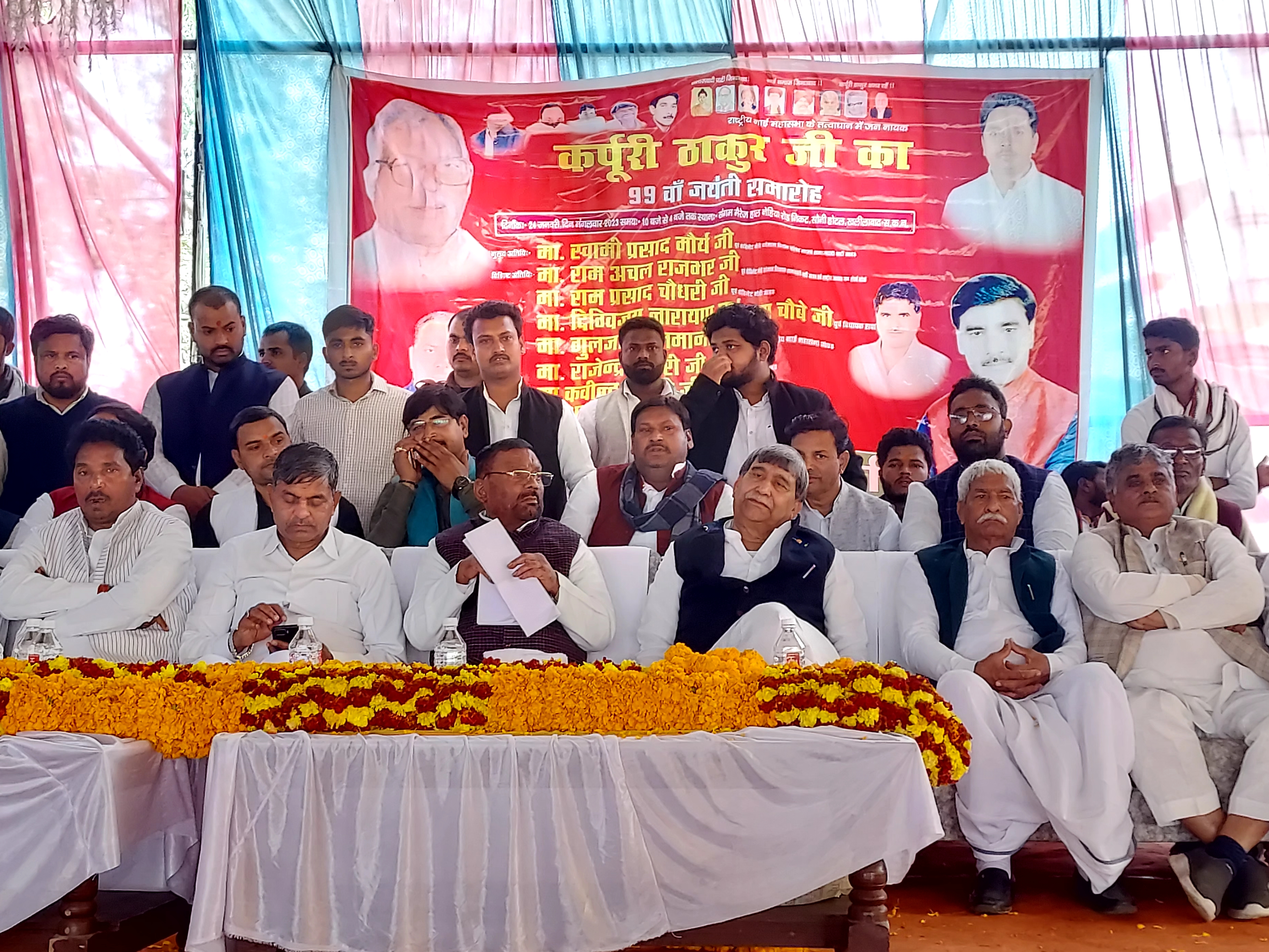 Uttar Pradesh
January 24, 2023 Divya Bharat said that the babas who spread hypocrisy should be put in jail, We stand by our statements

A private marriage hall in Santakbirnagar organized the birth anniversary celebrations of former Chief Minister of Bihar, Jannayak Karpoori Thakur. In which SP leader Swami Prasad Maurya, who arrived as the chief guest, said that he stands by his statements given two days back. Said that we did not comment on Ramayana. We did not comment on God, Dharma and Ram. Just commented on those cattle of Ramcharitmanas, in which the Shudra society standing on the fourth rung of Chaturvarna has been humiliated.

Swami Prasad Maurya, member of the Legislative Council from SP, tauntingly said that strict legal action should be taken against those who spread superstition and hypocrisy in the country and put them in jail. Said that till now Nirmal Baba’s blessings were there, but now another Baba’s blessings have started. If everyone is pleased like this, then the government should close all the medical colleges, district hospitals, CHCs and private hospitals in the country. All the people’s medicines will go from this Baba’s place, why do they spend billions-trillions of wealth on the budget.

Women present at the program organized on the birth anniversary of Jannayak Karpoori Thakur in Santakbirnagar.

On the statement of Chitrakoot’s Tulsi Peethadhishwar Swami Jagatguru Rambhadracharya, Swami Prasad Maurya said that we cannot say anything to those whose beliefs are already corrupt, when those who cannot believe in Lord Buddha, then how will they listen to us. During this, State President of the organizer Nai Mahasabha Ram Bhavan Sharma warmly welcomed Swami Prasad with flower garlands. After this, former cabinet minister and SP leader Ramachal Rajbhar said that Karpoori Thakur never did casteist politics. He went to jail many times while fighting the battle of oppressed, Dalit and backward society. Former MLA Digvijay Narayan alias Jai Choubey said that he fought for socialism throughout his life and became a people’s leader. His tenure has been commendable. 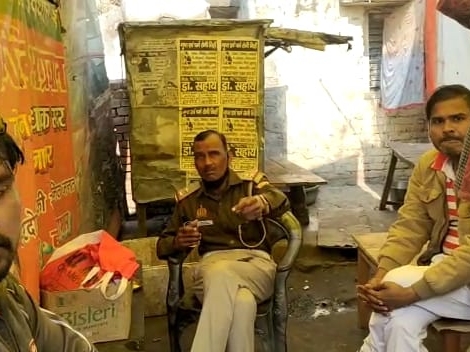 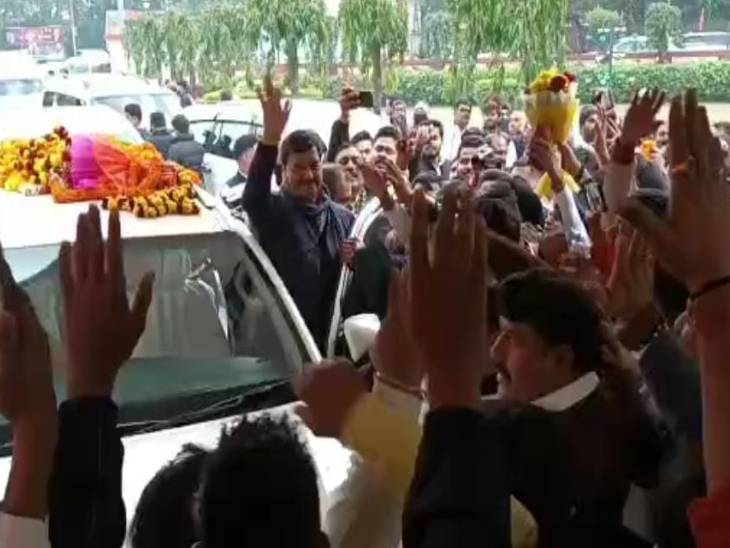 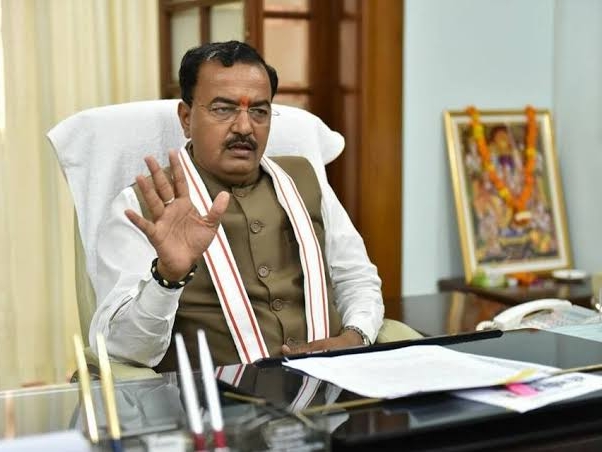