India will never forget the cowardly attack on its Parliament, Prime Minister Narendra Modi said on Sunday as he paid tributes to security personnel who laid down their lives in the terror attack on this day in 2001.

“We will never forget the cowardly attack on our Parliament on this day in 2001. We recall the valour and sacrifice of those who lost their lives protecting our Parliament. India will always be thankful to them,” he tweeted.

The nation gratefully remembers the brave martyrs who laid down their lives defending the Parliament on this day in 2001. While commemorating the great sacrifice of those defenders of the temple of our democracy, we strengthen our resolve to defeat the forces of terror, Mr. Kovind tweeted.

Nine persons, including eight security personnel, died in the attack by terrorists belonging to Pakistan-based outfits. All five terrorists were killed by security forces.

The incident led to high level of tension between India and Pakistan and a massive upgrade in the security of the Parliament. Probe on into rape of 6-year-old in Kozhikode 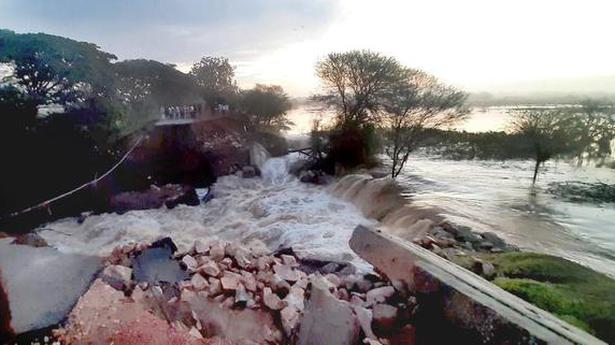