Along with the physical toll and mortality, this pandemic has many psychological morbidities, especially anxiety, depression and intrafamilial violence.

The COVID-19 pandemic has affected populations around the world and in many instances the wealthier nations and more privileged communities have been the worst affected, said Professor Norman Sartorius, former president of the World Psychiatric Association and former Chief, Mental Health Division, WHO.

Speaking on “Pandemics and the Mind: the view from 2020” at the Medico Pastoral Association’s (MPA) first Dr Joyce Siromoni Memorial Oration, he said the illness will cause most damage in the most developed and richest parts of the world because in them the numbers of people surviving while having chronic illnesses is high.

Along with the physical toll and mortality, this pandemic has many psychological morbidities, especially anxiety, depression and intrafamilial violence, he said.

Emphasizing that the current COVID-19 pandemic was not the first, nor would it be the last, he pointed out that there were some unique features with the present scourge.

Prof Sartorius also said that the mortality was higher not only among those with preexisting physical illnesses but also among those who are already mentally ill.

However, he mentioned that there is a silver lining to the dark clouds of this disease: the frantic search for a vaccine is likely to enrich our scientific knowledge, especially regarding viruses and viral diseases.

“The decision to give priority in the programs of vaccination to the elderly might be an indication of the re-awakening of the sense of need to consider ethical principles in the provision of health care. The COVID ‘syndemic’ will claim more victims and misery in the time to come. When it finally abates humanity should remember every part of it and use memories of success and of failures to create strategies which it will use to fight future pandemics,” he said.

Earlier senior members of the Association gave an account of the history and progress of the MPA and presented a profile of the founder secretary, late Dr Joyce Siromoni, who in spite of being a gynecologist took the lead of establishing psychiatric rehabilitation facilities in Bangalore and later Kolkata. She also worked in Chennai in her last years till her demise in 2018 at the age of 89. 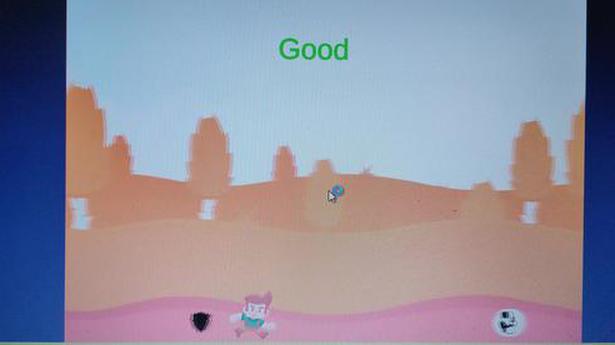 New bus station in Khammam to open likely on March 1