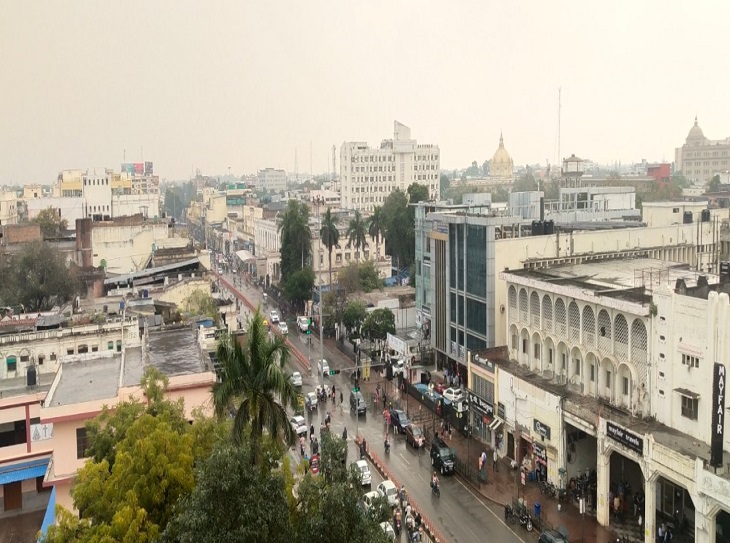 The special effect of monsoon is being seen in the state. It is raining in most of the districts of the state. According to the forecast of the Meteorological Department, there will be more rain in the districts of the western region and in the areas of Kanpur, Lucknow on Friday. Till late Thursday night, 13 districts of the state recorded the highest rainfall. In which Lakhimpur Kheri district stood at number one. At the same time, the Meteorological Department has predicted that, after the next 24 hours, due to the change in the winds, the moisture in the clouds will decrease. In the capital Lucknow too, people have got a lot of relief due to the sudden heavy rains late on Thursday night.

The Meteorological Department has predicted rain and thundershowers at many places in West UP and at some places in East UP. The department warned that there is a warning of heavy rain with thunder and lightning in Shahjahanpur, Hamirpur, Banda, Hardoi, Kanpur and Unnao on Friday. According to the forecast of the department, on July 24, there is a possibility of thunderstorms at some places in western UP and at isolated places in eastern UP. On Friday also, the Meteorological Department will issue alerts about rain from time to time in different areas.

The rain in these districts, including 94.8 mm in Kheri, is from the Terai region of the state, which is the district of Lakhimpur Kheri, which is adjacent to Nepal, the Meteorological Department has recorded the highest rainfall. Kheri has received 94.8 mm of rain. Apart from this, 50.5 mm rain has fallen in Ambedkarnagar, 42.2 in Gonda, 47.3 in Bahraich, 42.3 in Shravasti, 35.8 in Saharanpur, 23.1 in Mahoba, 20.5 mm in Pratapgarh. 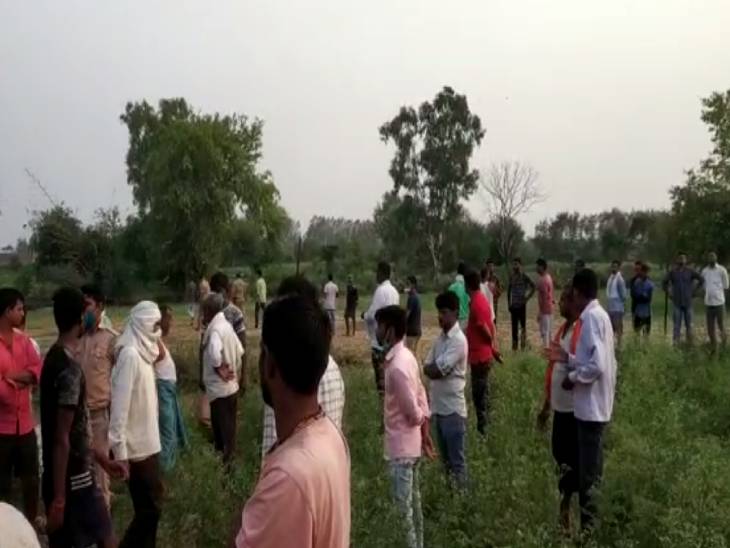 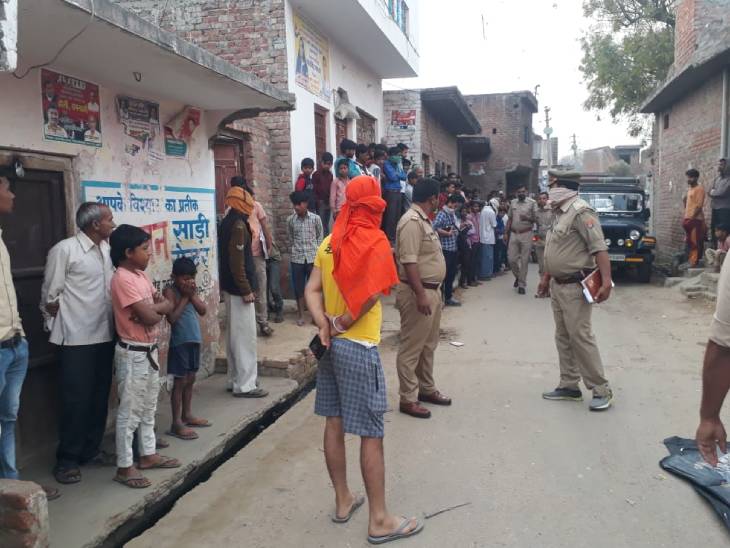 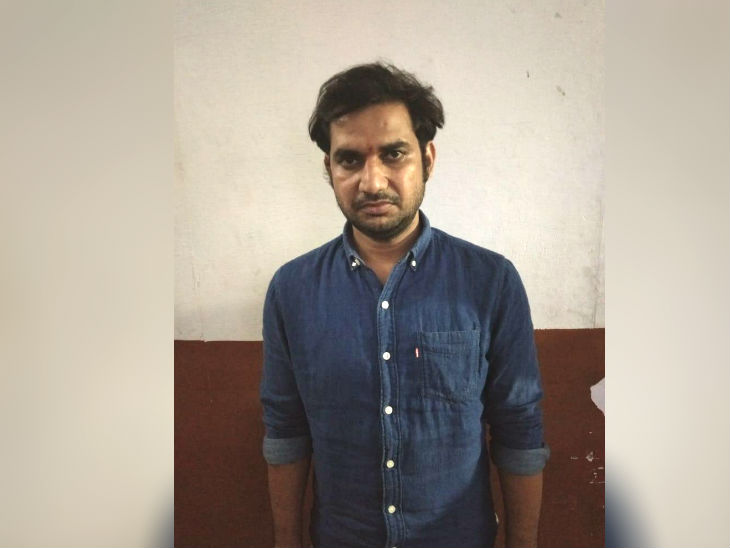