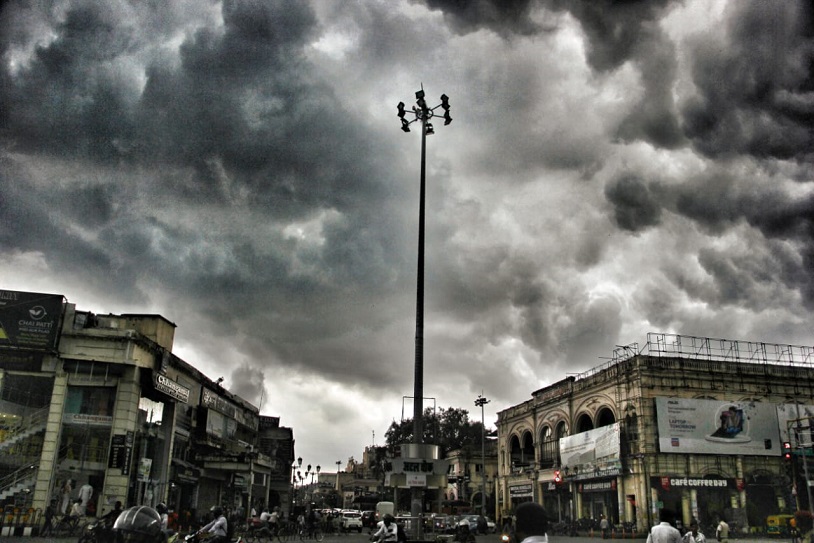 Even in the last week of July, the weather is kind to the people of Uttar Pradesh. People have breathed a sigh of relief due to slow and heavy rains in many districts of the state including Lucknow. Since the onset of this year’s monsoon, till now the normal rainfall in the state was 274.7 mm, which has become 260.6 mm. -5 degree temperature has decreased in the last 24 hours. While issuing yellow and orange alerts on Thursday, the Meteorological Department has expressed the possibility of rain with lightning in 34 districts with strong winds blowing at a speed of 50 kmph to 87 kmph. Apart from this, the death toll from houses that collapsed in different areas has reached 10 due to excessive rainfall in Sitapur district. At the same time, in the last 24 hours in UP, a total of 13 deaths have been registered in the divine disaster.

10 killed in Sitapur due to excessive rain, 13 in the state According to the Relief Commissioner, 10 people have lost their lives in Sitapur district in the last 24 hours in the state. Due to the wall falling due to heavy rains at different places in village company Purva Majra Tikrapara area of ​​Tehsil Sitapur, the death toll has reached 10 and the number of injured is 4. Apart from this, two died in Shamli due to drowning in the river, one died of snakebite in Mahmudabad tehsil village Budhiya in Ghazipur district. According to the relief commissioner, 7 animals were lost and 37 houses were damaged in different districts of the state. 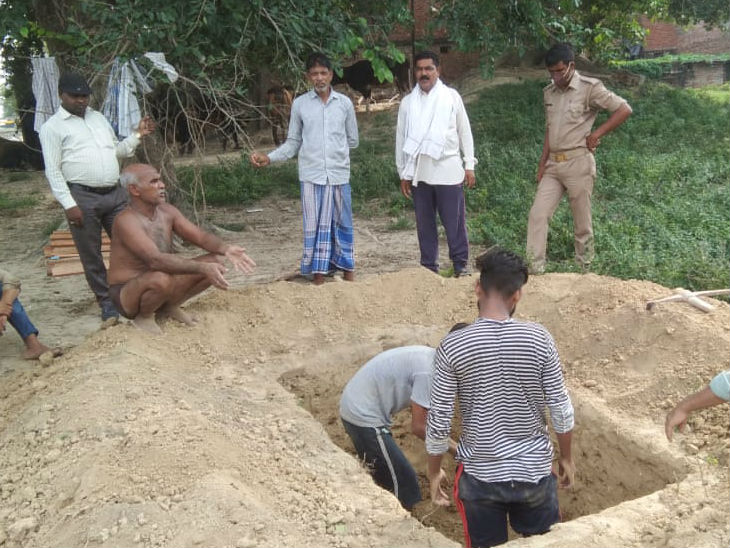 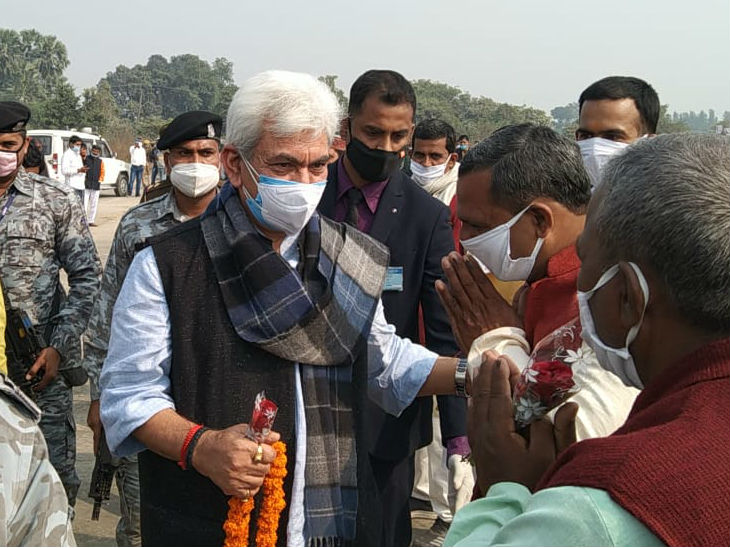 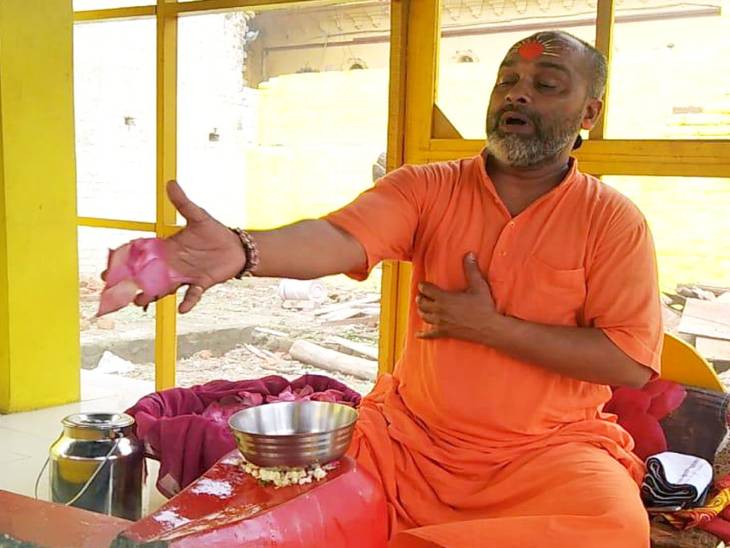