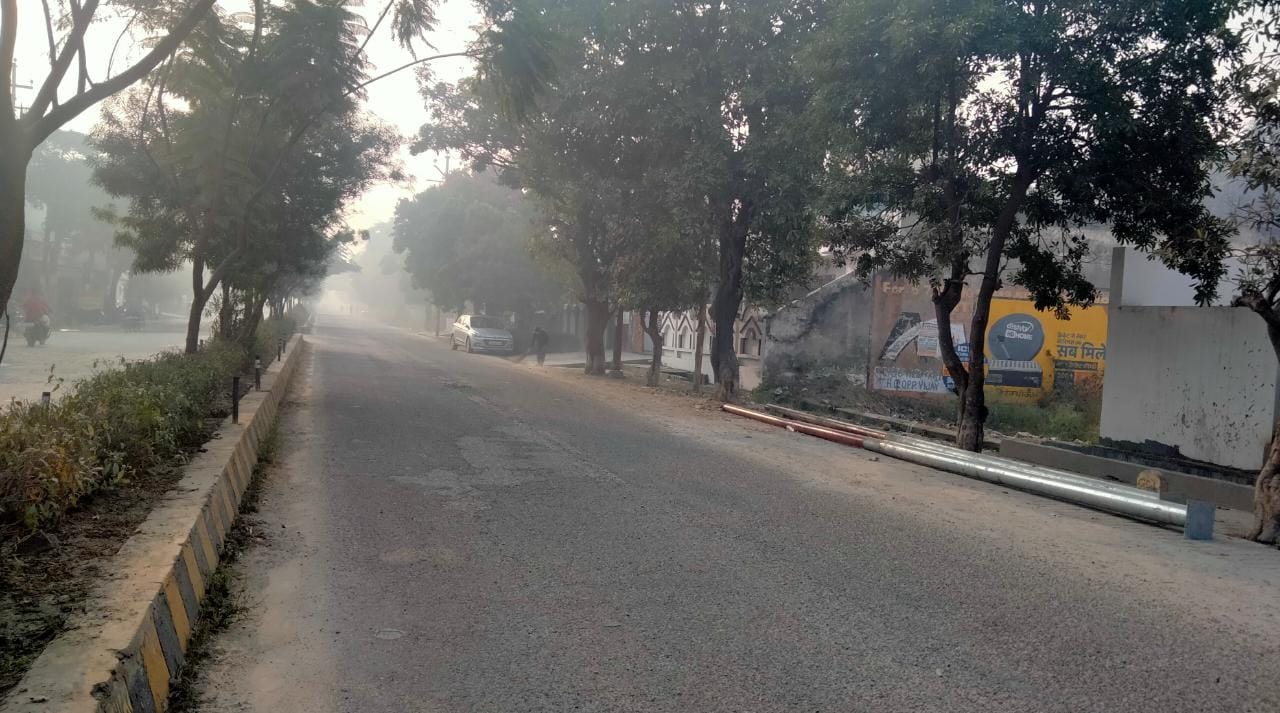 Weather in Meerut in the morning

The weather is expected to change in West UP from 26 December. Due to the second western disturbance reaching the mountains, winter is increasing continuously in the plains. For the last one week, the minimum temperature of Meerut is less than five degrees.

Due to snowfall on the mountains, the chill has increased due to the increase in the outbreak of cold due to cold winds in the plains. Senior scientists of the Meteorological Department say that from December 26 to December 29, there may be hail along with the possibility of rain in the districts of West UP.

These districts will be affected
According to the Meteorological Department, there is a possibility of rain in Saharanpur, Muzaffarnagar, Shamli, Meerut, Ghaziabad, Noida, Hapur, Bulandshahr, Baghpat, Bijnor, Amroha, Moradabad besides Aligarh area in West UP. The weather will remain cold till the last days in the month of December. At the same time, the temperature is expected to remain low even in the beginning of the new year.

light sunshine in the morning

Dr. N Subhash, Senior Scientist of the Meteorological Department said that there is a possibility of rain with hail on December 26 and 27. The weather will be cold this week. Crops can also be damaged by hail. It is also the last time for sowing of wheat, in West UP sowing is done in the month of December. 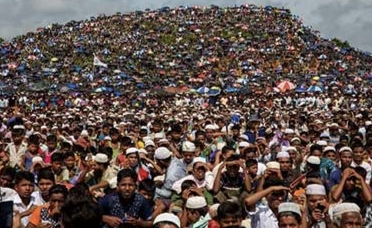 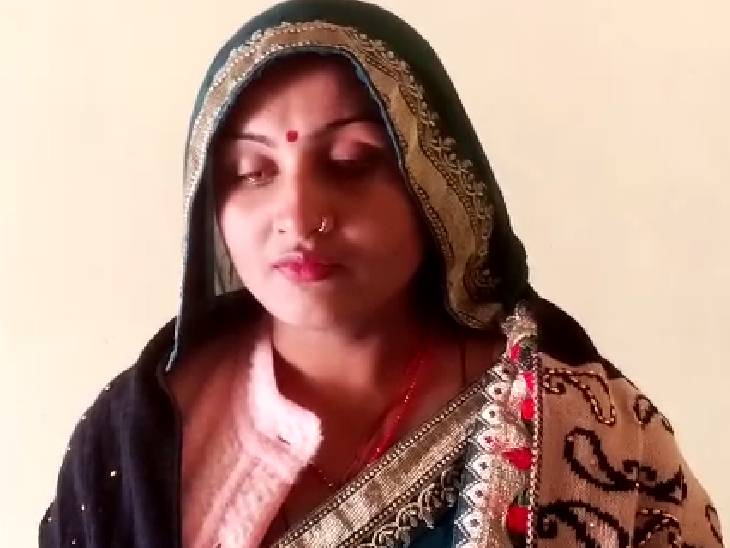 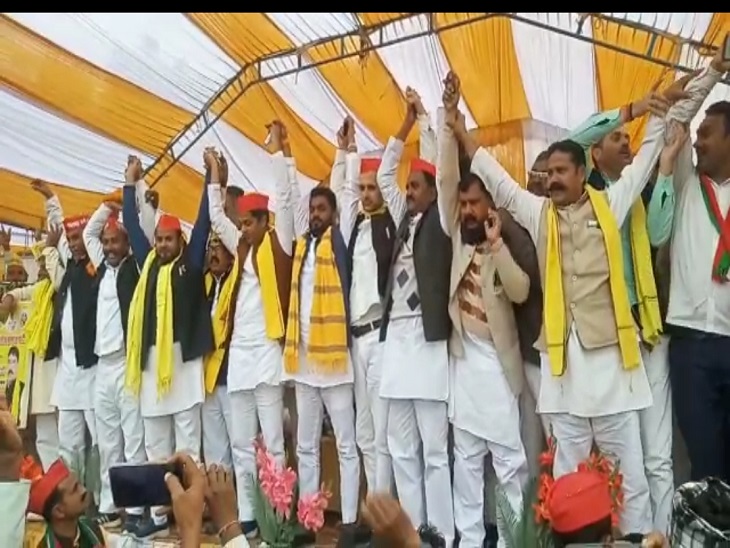 Azamgarh Subhashpa leader Arvind Rajbhar said | Wave of change going on in UP, people will answer BJP in 2022