The rains in many parts of the capital Ranchi late Saturday had increased the cold. However, the sunshine on Sunday morning gave people relief from the cold. According to the Meteorological Department, the minimum temperature will be recorded in the next 2-4 days. Cold may increase after this. After this, the temperature is expected to rise.

Scientist Abhishek Anand of Ranchi, the Indian Meteorological Center, said that along with the western disturbance, cyclonic winds entered the northern direction of Jharkhand via Latehar and Lohardaga via Rajasthan and Madhya Pradesh. Due to this, rains lashed many districts including Ranchi on Saturday evening.

Along with this, cold wave is expected to occur in Palamu, Garhwa, Chatra, Koderma, Latehar, Lohardaga, Ranchi, Ramgarh, Gumla, Bokaro, Hazaribagh and Giridih on Sunday. The next day on Monday, similar weather may occur in Gumla, West Singhbhum, East Singhbhum and Simdega. 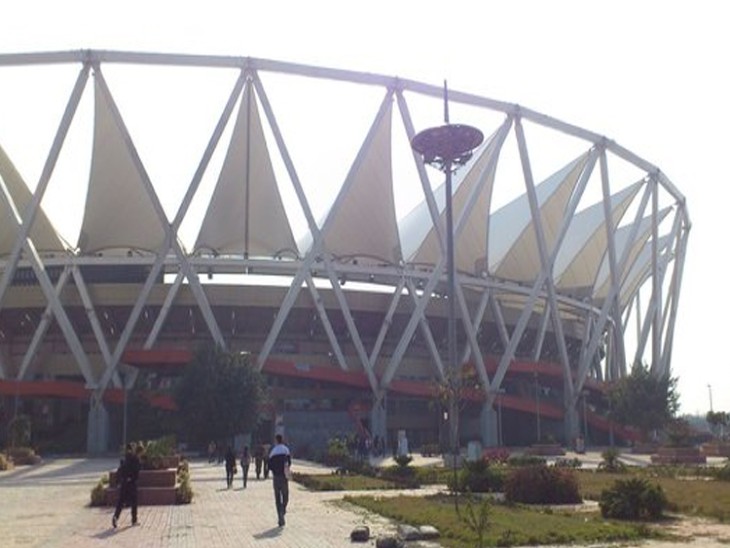 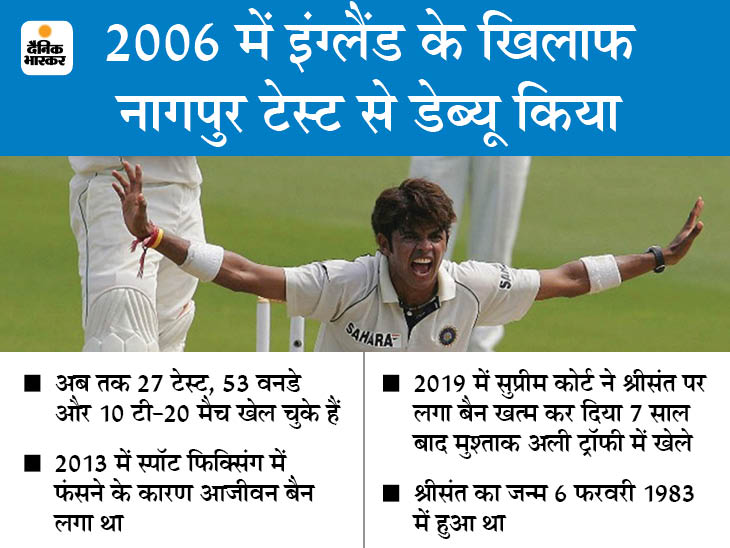 Birthday of Sreesanth: At the age of 38, trying to return to IPL, India are part of two World Cup victories 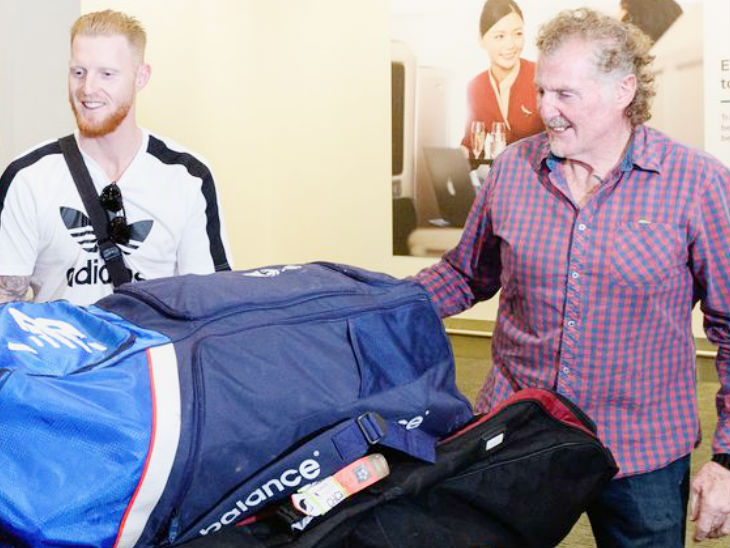