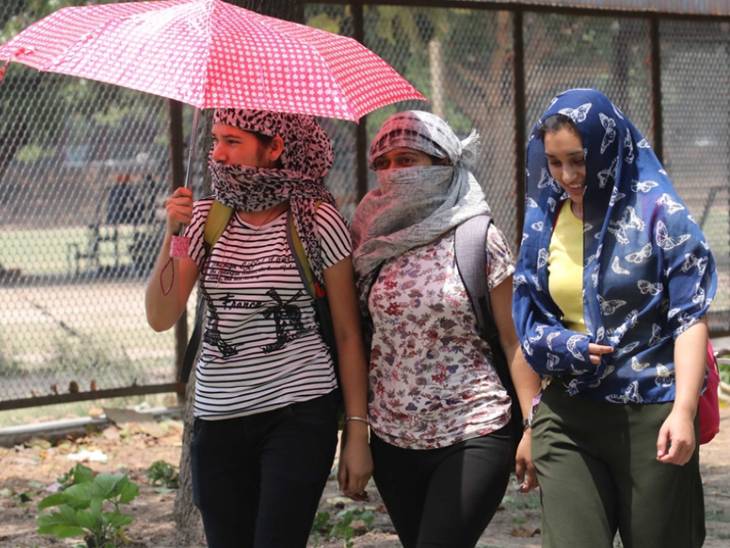 The people of Lucknow are troubled by the scorching sun and humidity.

As soon as the monsoon activity in UP subsides, the sultry heat in the capital Lucknow has started troubling badly. People are not getting any relief from the sticky heat that has been going on for three days. The Meteorological Department says that the humid heat is likely to continue for about a week.

Humidity is increasing due to sun-shade games. Due to increase in humidity, people of the state including the capital remained troubled for the whole day due to sticky heat. The effect of sunlight was also visible on temperature. According to the Meteorological Department, the shadow of clouds will remain on the sky on Wednesday as well. The sultry heat will bother you for a few days with the clouds coming out of the sun.

People taking selfies in the park.

The hide and seek of clouds will continue even today ​
According to Meteorological Department Director JP Gupta, the temperature on Tuesday was about one and a half degree Celsius higher than Monday. Tuesday morning it was cloudy but it did not rain. After eight o’clock the sun started shining. Till evening the game of sun-shade continued between the clouds and the sun. The heat increased as the sun came out. This also increased the temperature. The maximum temperature of Lucknow was recorded at 35.5 degree Celsius. It was one degree below normal. According to the Meteorological Department, the hide and seek of clouds will continue on Wednesday.

It rained in these districts in the last 24 hours
In the last 24 hours, Rae Bareli 12 mm, Sonbhadra 14 mm, Varanasi 14 mm rain were recorded in the last 24 hours. Roads and streets are flooded due to continuous rain in Varanasi. The weather has remained pleasant in these districts due to rain. The Meteorological Department issued a yellow alert in 14 districts of Uttar Pradesh’s Azamgarh, Sultanpur, Ambedkar Nagar, Jaunpur, Basti, Ayodhya, Pilibhit, Lakhimpur Kheri, Sitapur, Barabanki, Balrampur, Siddharthnagar, Chandauli, Pratapgarh and its surrounding districts. Along with this, an alert has been issued for strong winds with a speed of 60 km per hour.

What are Green, Red, Yellow and Orange Alerts
Green Alert: There is no danger. Yellow Alert: Alerts you of an impending danger, the meteorological department converts the yellow alert to an orange alert as the weather worsens.

Red Alert: This means that the situation is extremely dangerous. According to the Meteorological Department, one should not go here and there in such weather. This alert means that the weather has reached a dangerous level, with a higher chance of heavy rain. 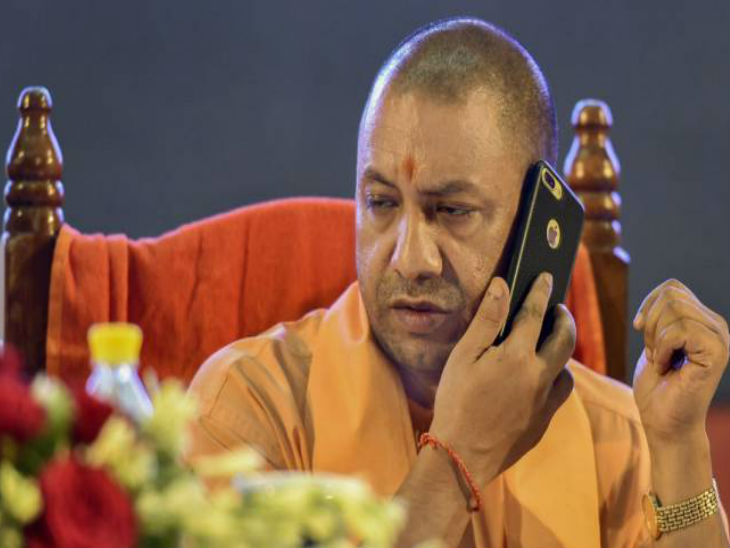 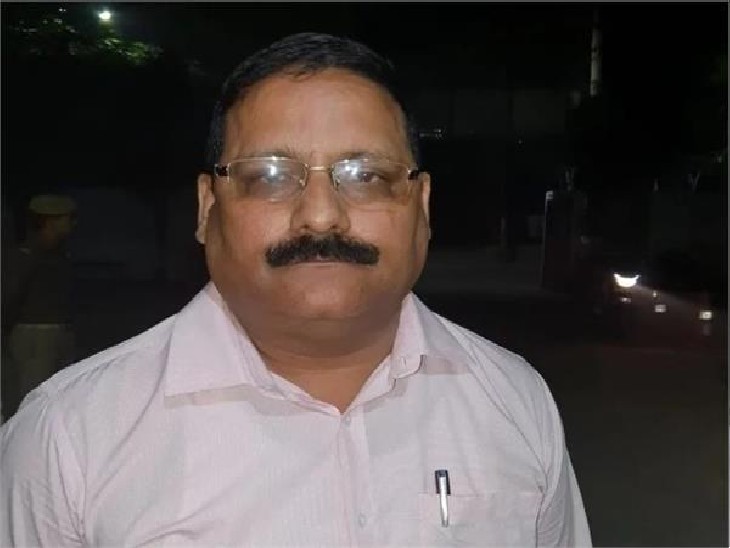 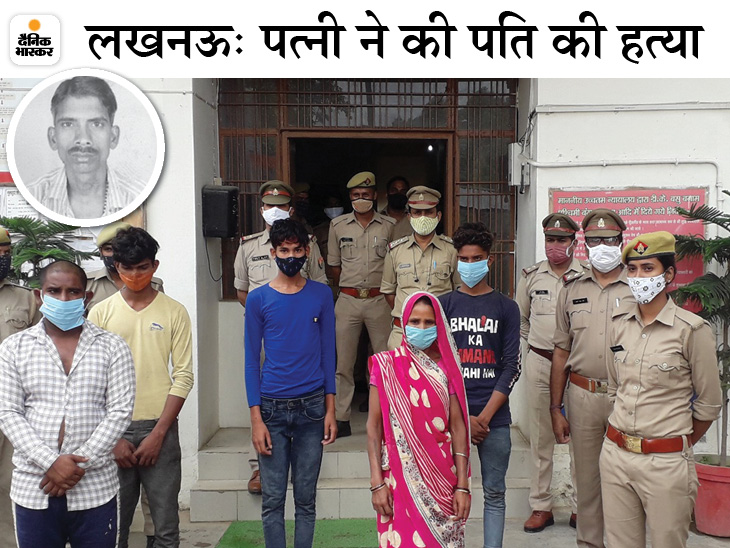 Lucknow Murder Case Update; Husband Killed By Wife and Her Lover | The wife had murdered her husband along with his lover and his companions, and the body was also crushed by brick-and-stone.