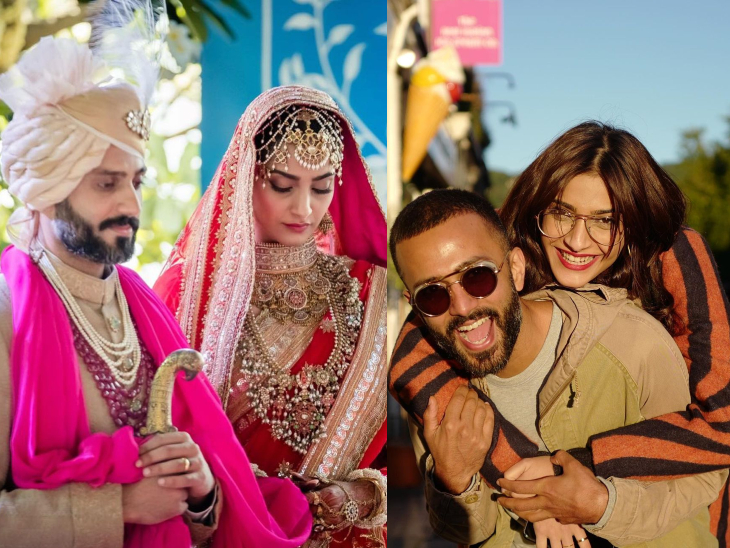 Actors Sonam Kapoor and Anand Ahuja are celebrating their fourth wedding anniversary today (May 8). On this special occasion, Sonam has wished her husband Anand an anniversary by sharing a special post on social media. Along with this, he has also shared some romantic photos with Anand.

happy anniversary anand
Sonam Kapoor shared the photos and wrote in the caption, “Happy anniversary Anand Ahuja I have always been a romantic and believe in all the love stories written till now. You have exceeded all the expectations you have ever dreamed and wished for. I thank the universe everyday for giving me the best person in the world. Lots of love to my baby. It’s been 6 years, there’s an eternity ahead.”

Girlfriend for 6 years, wife for 4 years
Anand Ahuja also shared 2 posts on the anniversary and said heartwarming things for wife Sonam. In the first post, Anand shared a video of his wife wishing Sonam an anniversary and wrote in the caption, “Girlfriend for 6 years, wife for 4 years and as you can tell in this video, mother’s early this year. Day. Happy Anniversary.”

you inspire me everyday
In the second post, Anand has shared some photos of his wedding, mehendi and reception. In which he is seen enjoying with Sonam. Along with the post, Anand wrote in the caption, “The most selfless, generous person in the world. There is only kindness and perfection in your soul. Sonam Kapoor… you inspire me everyday. Happy anniversary my wonderful person everyday.”

Let us tell you that Sonam Kapoor and Anand Ahuja tied the knot on May 8, 2018. The two had their first meeting in the year 2014. After this, both of them had added each other on Facebook and started talking. The friendship of both went on deepening and this friendship turned into love. Soon both of them are going to be the parents of their first child. Sonam Kapoor often shares photos with her baby bump on social media. 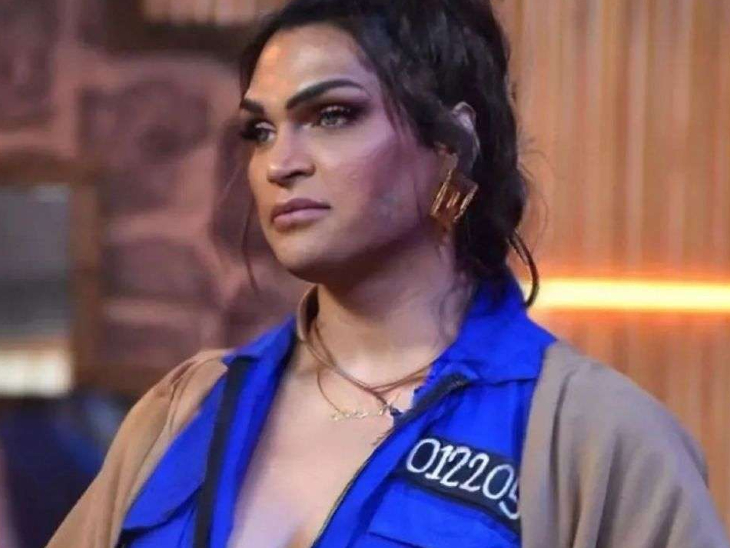 Lock-up: Saisha Shinde used to have sexual harassment in her childhood, people said on complaining – this is why she is gay 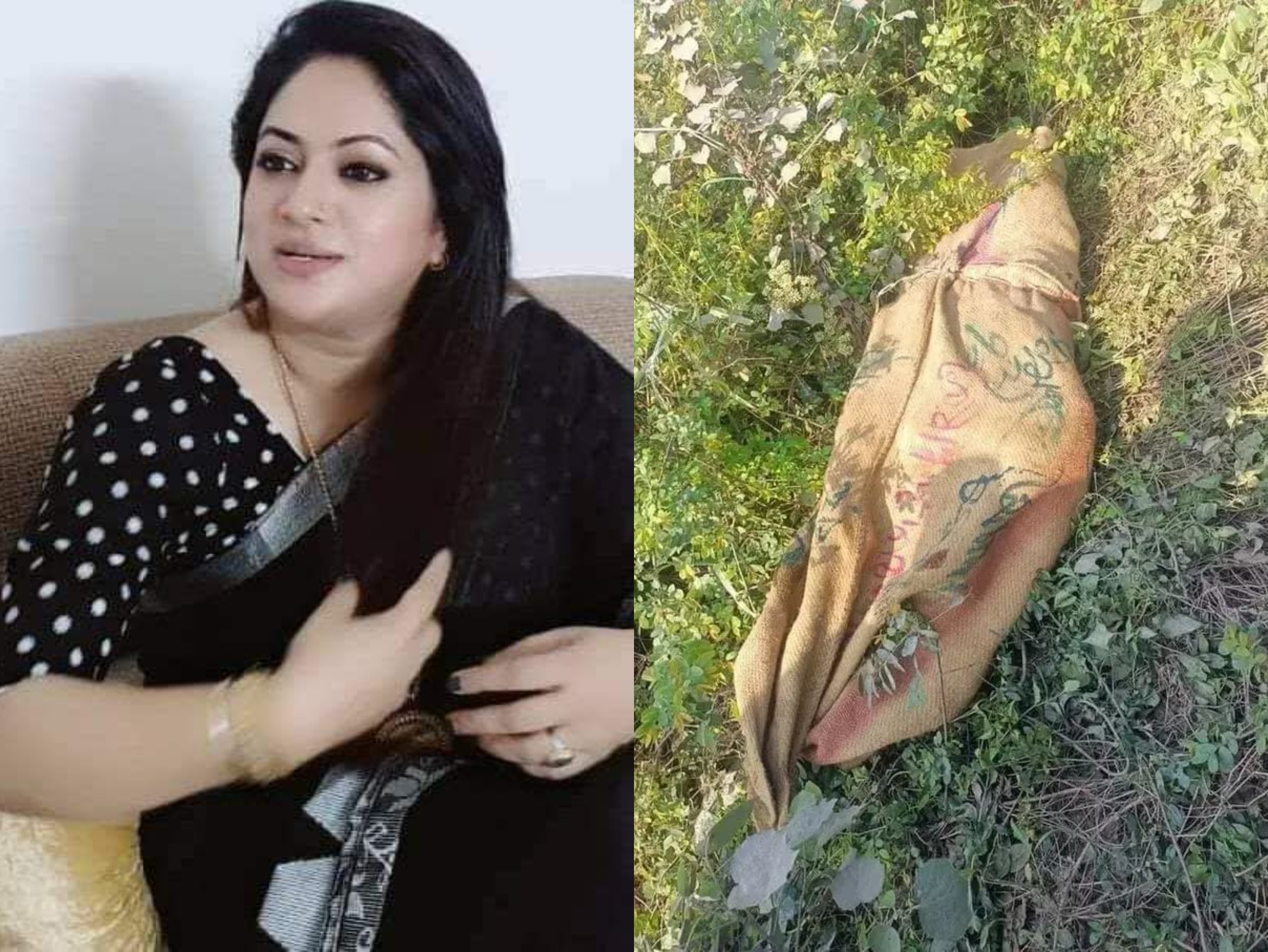 Raima Islam Murder Case: It was Shakhawat who strangled his wife; Wandered all day with the dead body in a sack, threw it in the bushes at night and then washed the car too