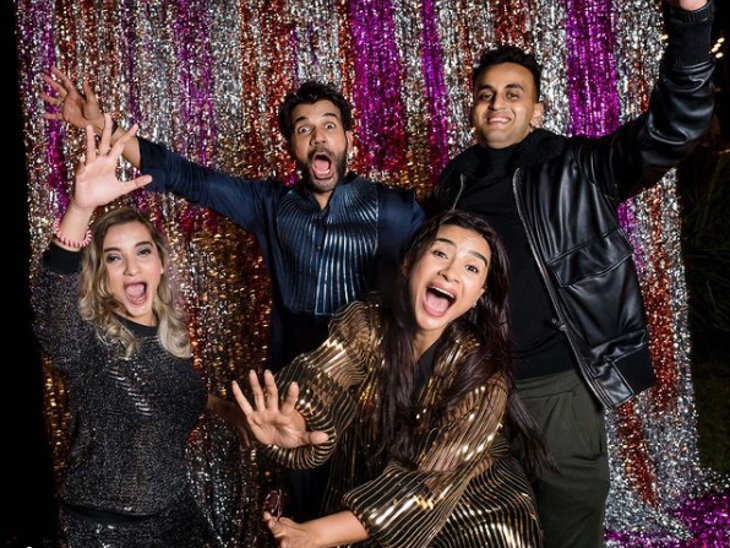 Bollywood actors Rajkumar Rao and Patralekha got married on 15 November 2021 in Chandigarh after 11 years together. Many photos of the wedding became increasingly viral on social media. Now Patralekha’s younger sister Parnalekha has shared photos of the pajama party of both of them on her social media account. In the photo, Paranalekha is seen posing with her brother Agnish Paul, Raj Kumar Rao and Patralekha.

Patralekha’s sister shared the photo of the pajama party

Sharing the photo, Paranalekha wrote in the caption, “As the great late Audrey Hepburn once said, life is a party dress like it. Pajama party night.” All four people are looking very glamorous in this photo. This photo of Rajkumar Rao and Patralekha is being liked a lot by their fans on social media and is praising both of them by commenting. Let us tell you that the pajamas of both were designed by Amit Agarwal.

Many celebs attended the wedding of both

Farah Khan, Huma Qureshi, Abhishek Banerjee, Aditi Rao Hydari, Siddharth, Zeeshan Ayyub and many other celebs attended Rajkummar and Patralekha’s wedding. Sharing the first photo of the wedding with the fans on social media, Rajkumar wrote, “Finally after 11 years of love, romance, friendship and fun, today I am married to everything I have. My soul, my best friend, My family. There is no greater joy for me today than being called your husband, Patralekhaa you are forever..and beyond.”

Rajkumar and Patralekha are in relationship for 11 years

On the other hand, Rajkumar Rao had made up his mind to marry her after seeing Patralekha in an ad. Patralekha and Rajkumar are in relationship with each other since 2010. Both were seen together in the 2014 film ‘City Lights’. 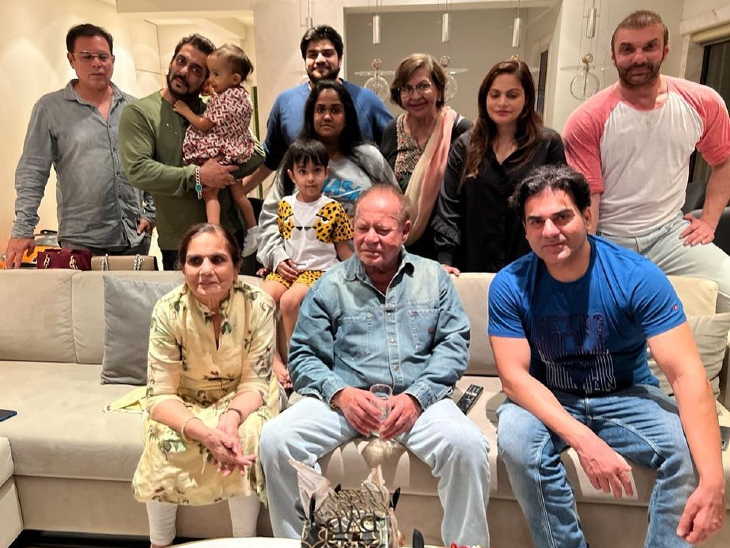 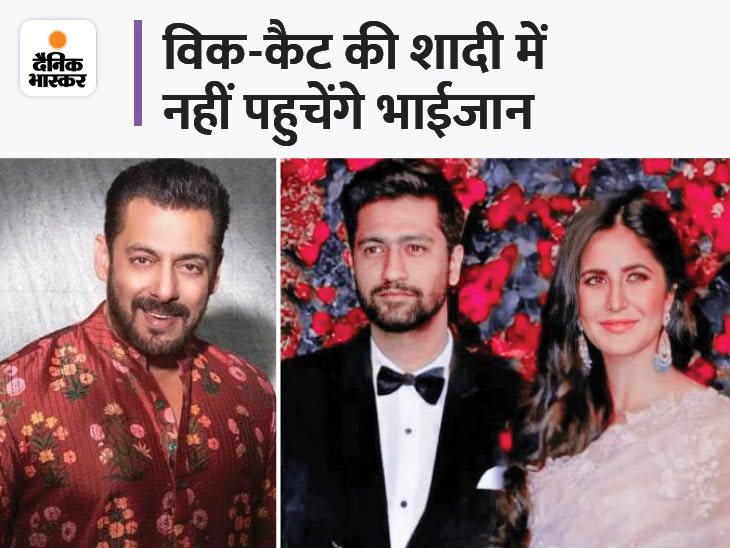 Vic-Kat wedding: Salman Khan will shoot abroad at the time of Katrina Kaif’s wedding, the actress has not yet invited the Khan family 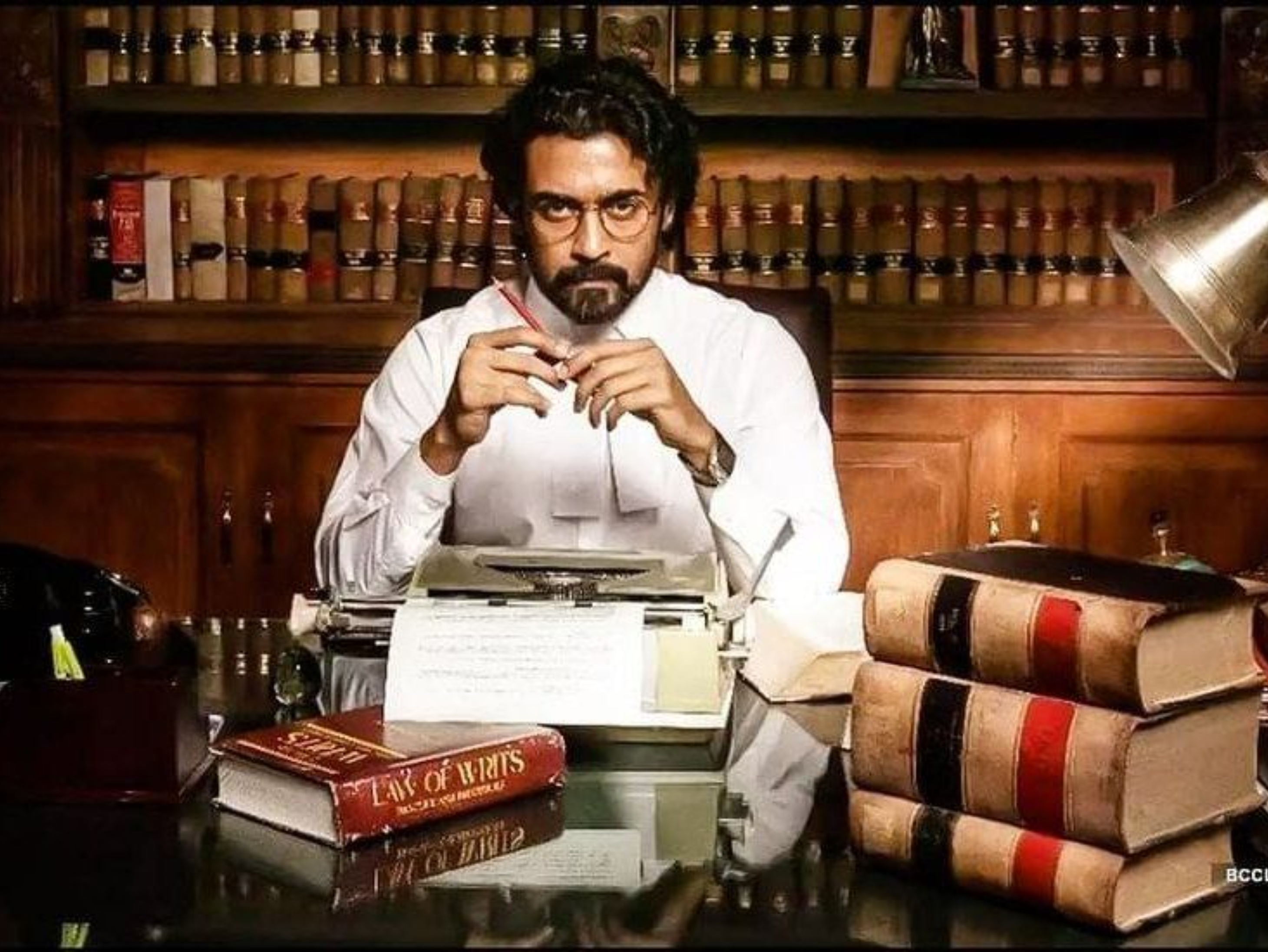