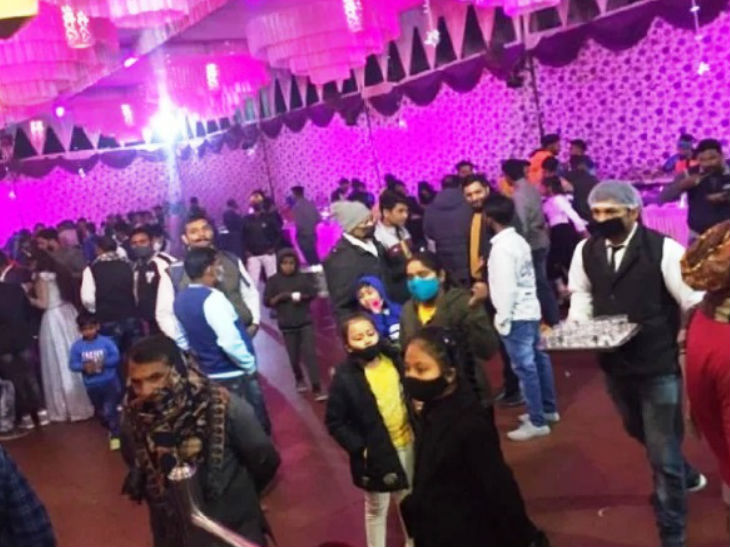 Balkal Bhavan has been sealed by the Lalkurti Police on violation of rules.

Action has started in Uttar Pradesh on the violation of guidelines issued by the Yogi government regarding the wedding ceremony. The bride-groom and the owner of the marriage home have been sued for not taking care of the rescue measures from the corona in Meerut on Tuesday night. At the same time, the marriage home has also been banned in future. The marriage home is sealed. At the same time, FIR has been registered in Civil Lines Police Station area also due to the high number of guests in the engagement program.

Police of Lalkurti police station on Tuesday night received information that wedding ceremony is going on in Baijal Bhawan, guests are outnumbered and new government guidelines are being violated. The baraati are gathered together and fireworks are also happening. After receiving the information, Lalkurti police reached the spot and got videography done there. Information about the whole matter was given to the officials.

In fact, a wedding procession came from the Gras Mandi Sadar for the marriage of Veer Singh, daughter of Kaserukhera Upper Mohalla in Baijal Bhawan. The number of guests was discussed with the operator of Baijal Bhavan, but he could not give a satisfactory answer. After which the police registered a case against many, including the groom and bride of the Baijal Bhavan. Police say that Baijal Bhavan is currently sealed, no other events will be allowed yet.

Those involved in the engagement were without masks

Apart from this, a case under the Corona Epidemic Act has also been registered in the Thana Civil Line. Here too, more than a number of guests were involved in an engagement program. Neither social distancing nor masks were being used on the spot. SSP Ajay Sahni says that such action will be carried out daily by campaigning.

What are the rules

Outside the Containment Zone, only 100 people will be involved in wedding ceremonies, cultural, sports, political events and other events. At the same time, only 50 people will be able to attend the hall with a capacity of 100 people. There will be a ban on putting bands and DJs in the wedding. Sick and elderly people will not be part of any function. It will be mandatory to arrange two yards, mask, hand-wash and sanitizer everywhere. It has been strictly stated that if the rules are violated, an FIR will be registered. 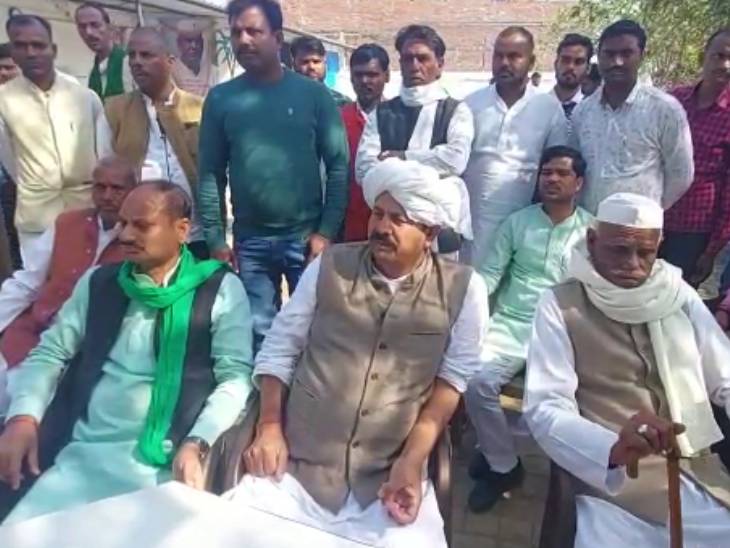 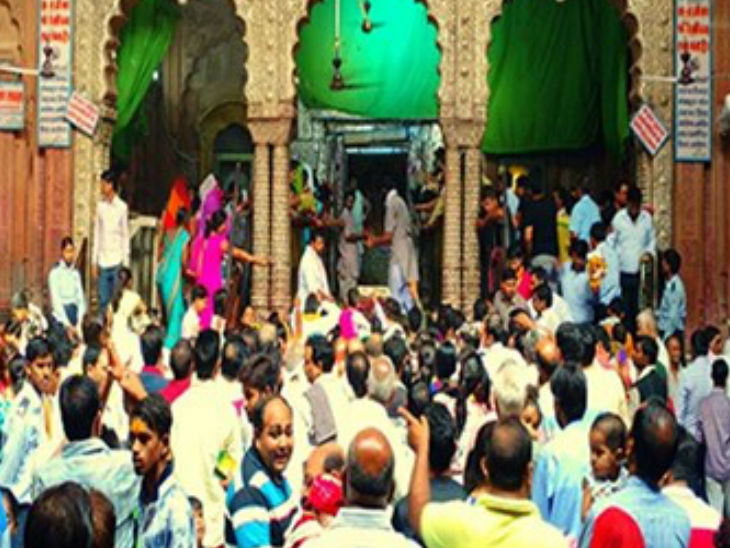 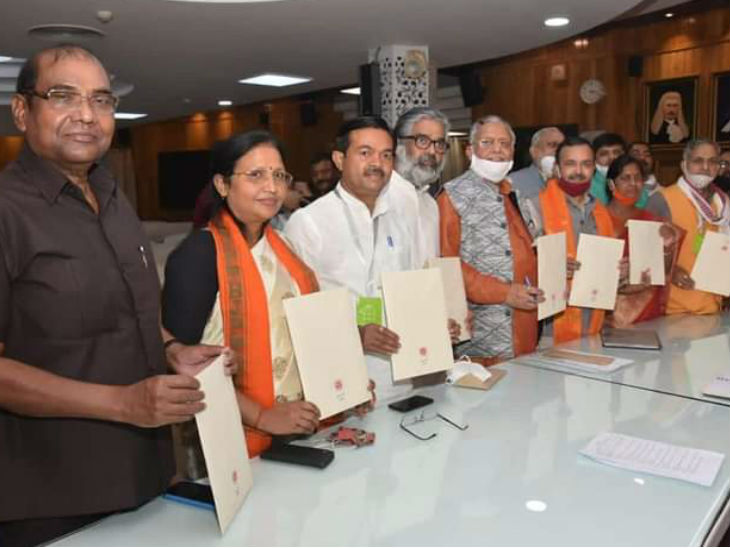 UP Rajya Sabha Election 2020 News; 8 Candidates Each Of BJP SP and BSP Party Elected Unopposed | 8 BJP and one SP-BSP candidates each elected unopposed