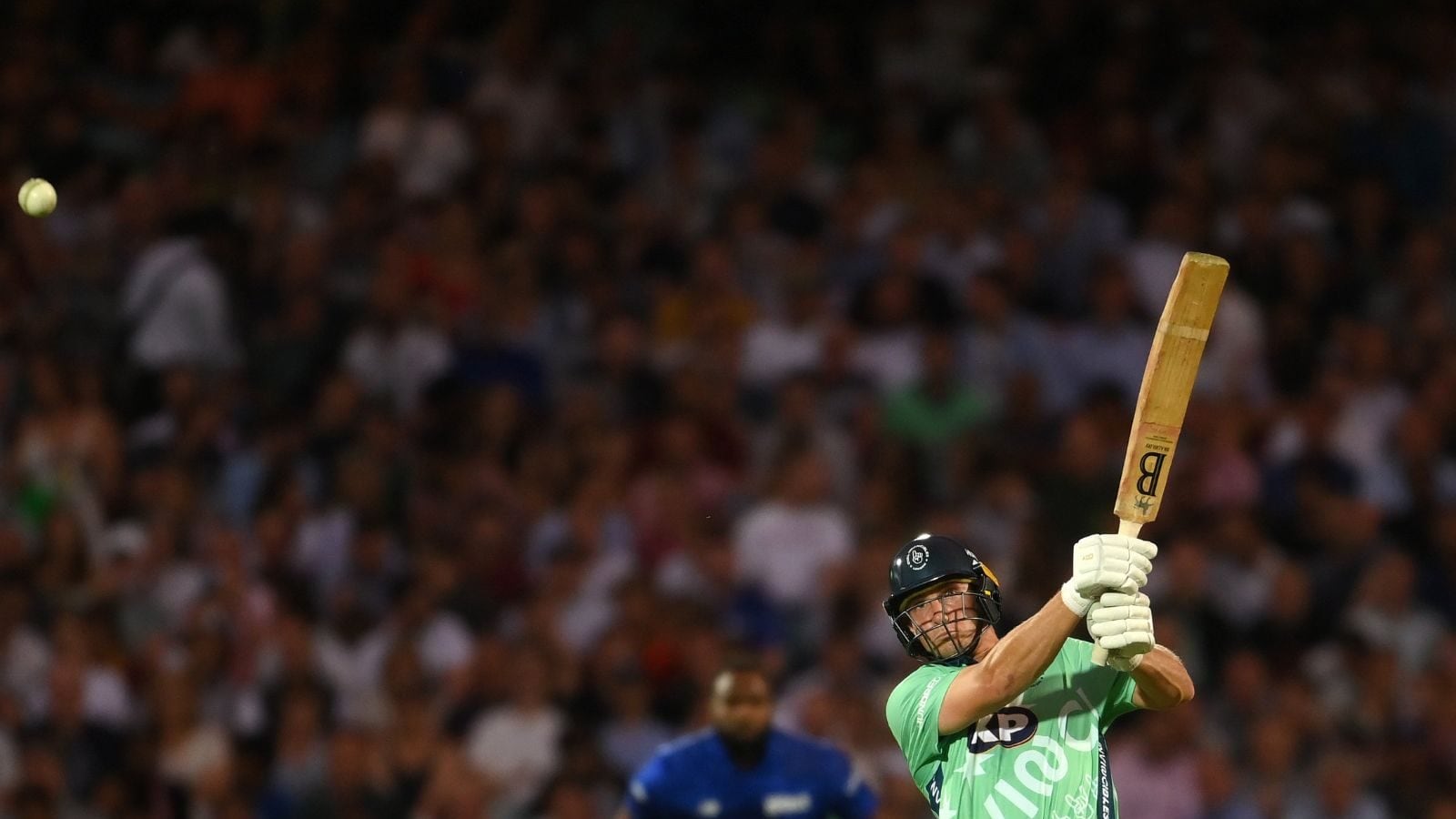 In an exciting encounter on Sunday, Welsh Fire (WEF) will face off against Oval Invincibles (OVI) in the fifth match of The Hundred Men 2022 tournament. The match will unfold at the Sophia Gardens stadium in Cardiff.

It wasn’t a dream start for the Welsh Fire as they were outclassed by the defending champions Southern Brave in the tournament opener. The Josh Cobb-led side were asked to bat first and got consequently restricted to 107 runs owing to a difficult batting track. The Southern Braves were too good to not chase a mediocre score and handed a huge nine-wicket defeat to the Welsh side.

The Oval Invincibles had a similar fate as they were defeated by London Spirit by a margin of three runs. Their match was much more fierce and an extremely close affair. Spinner Sunil Narine clinched a couple of wickets and was instrumental in restricting a high-flying Spirit side for 168 runs. Despite fine innings from batters Jordon Cox (39) and Hilton Cartwright (42), the Oval Invincibles fell short by three runs.

Both sides will be looking to put the harsh defeats behind them and will want to go all guns blazing when they meet on Sunday. Can the Welsh Fire light up Cardiff with a win or will the Oval Invincibles live up to their name? Only time will tell!

Ahead of the match between Welsh Fire and Oval Invincibles; here is everything you need to know:

The Hundred 2022 match between Welsh Fire and Oval Invincibles will not be telecast in India.

The Hundred 2022 match between Welsh Fire and Oval Invincibles will be streamed live on the FanCode app and website.

The WEF vs OVI match will be played at the Sophia Gardens Stadium in Cardiff on Sunday, August 7, at 6:30 pm IST. 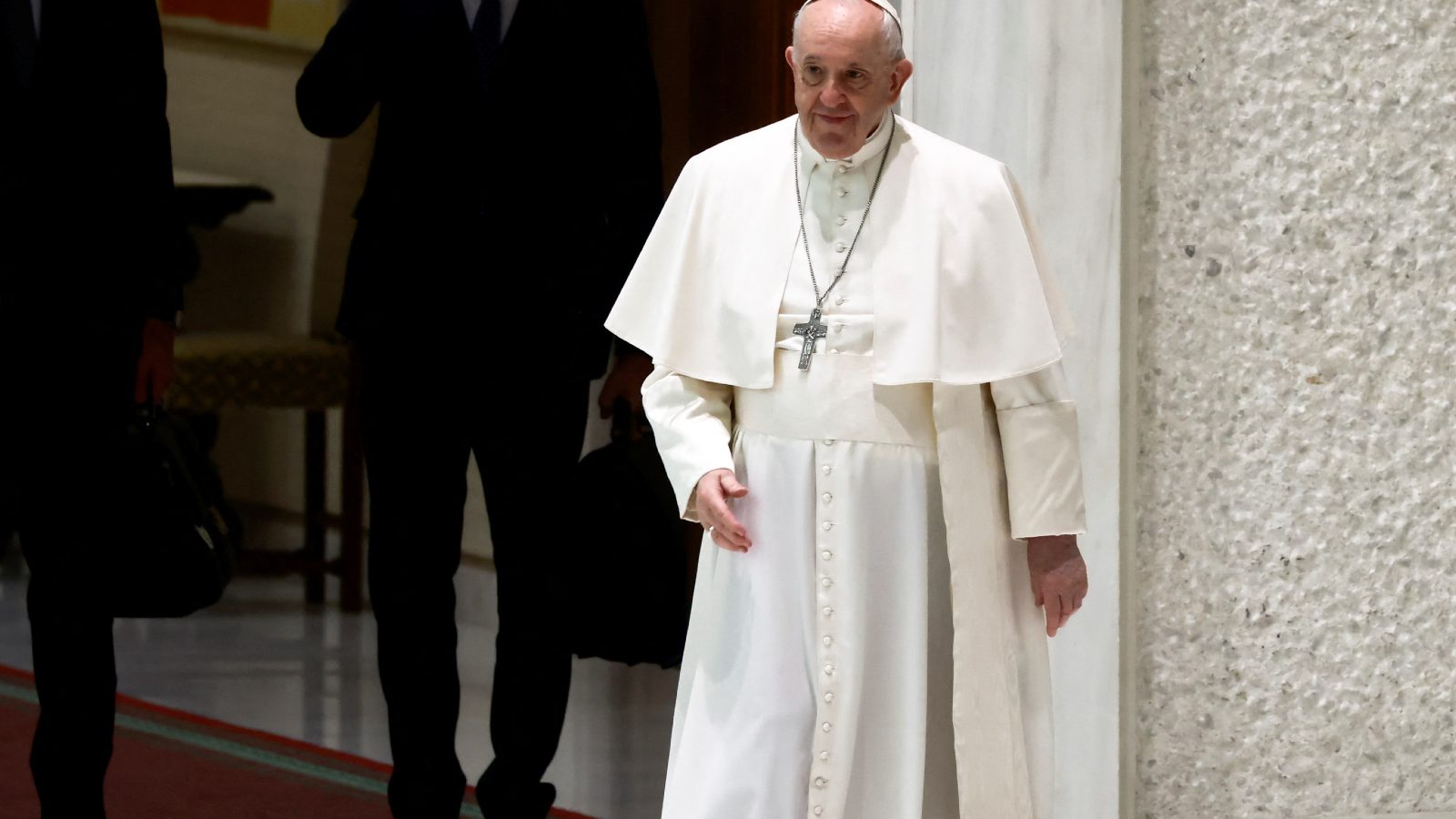 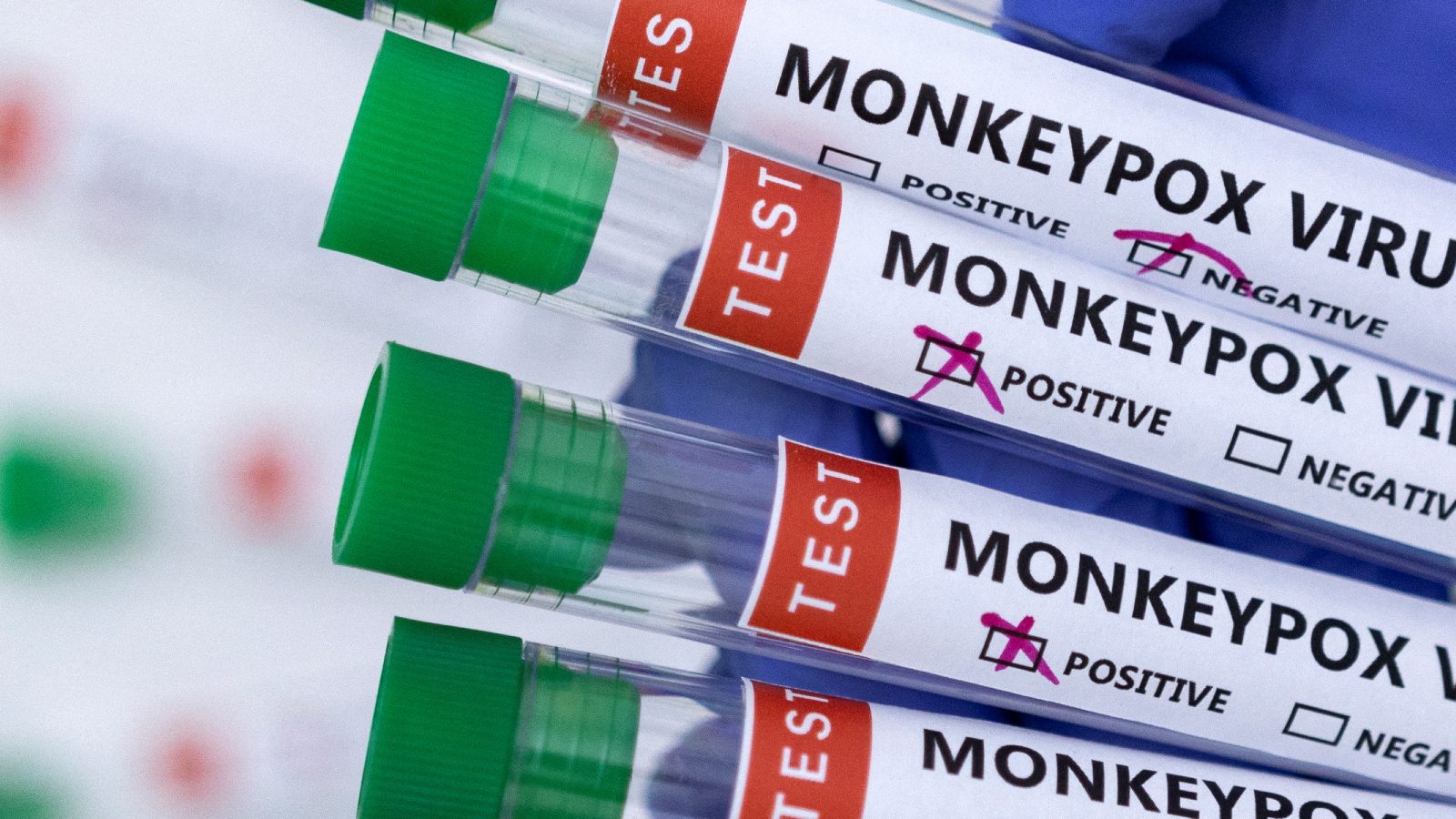 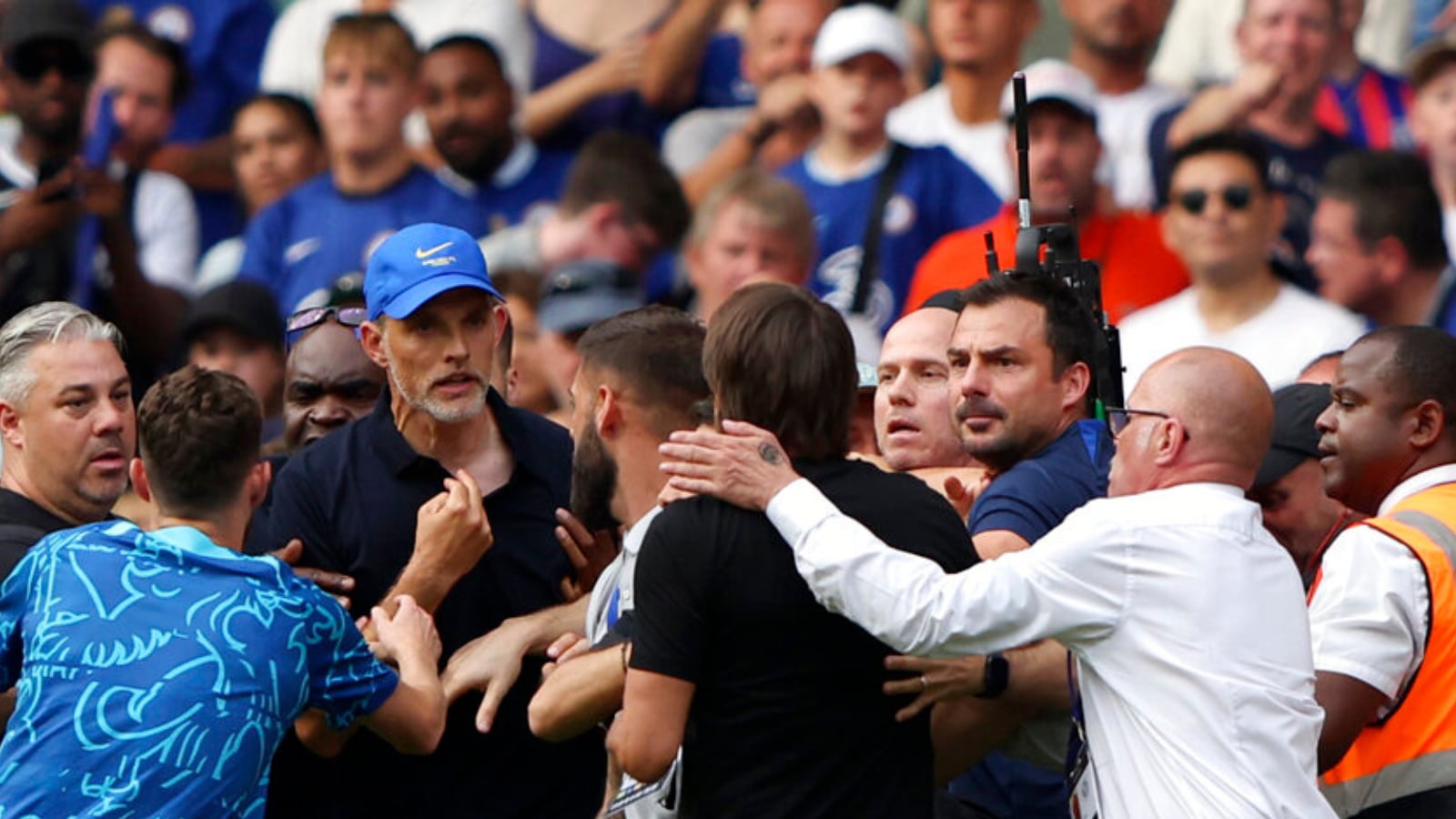