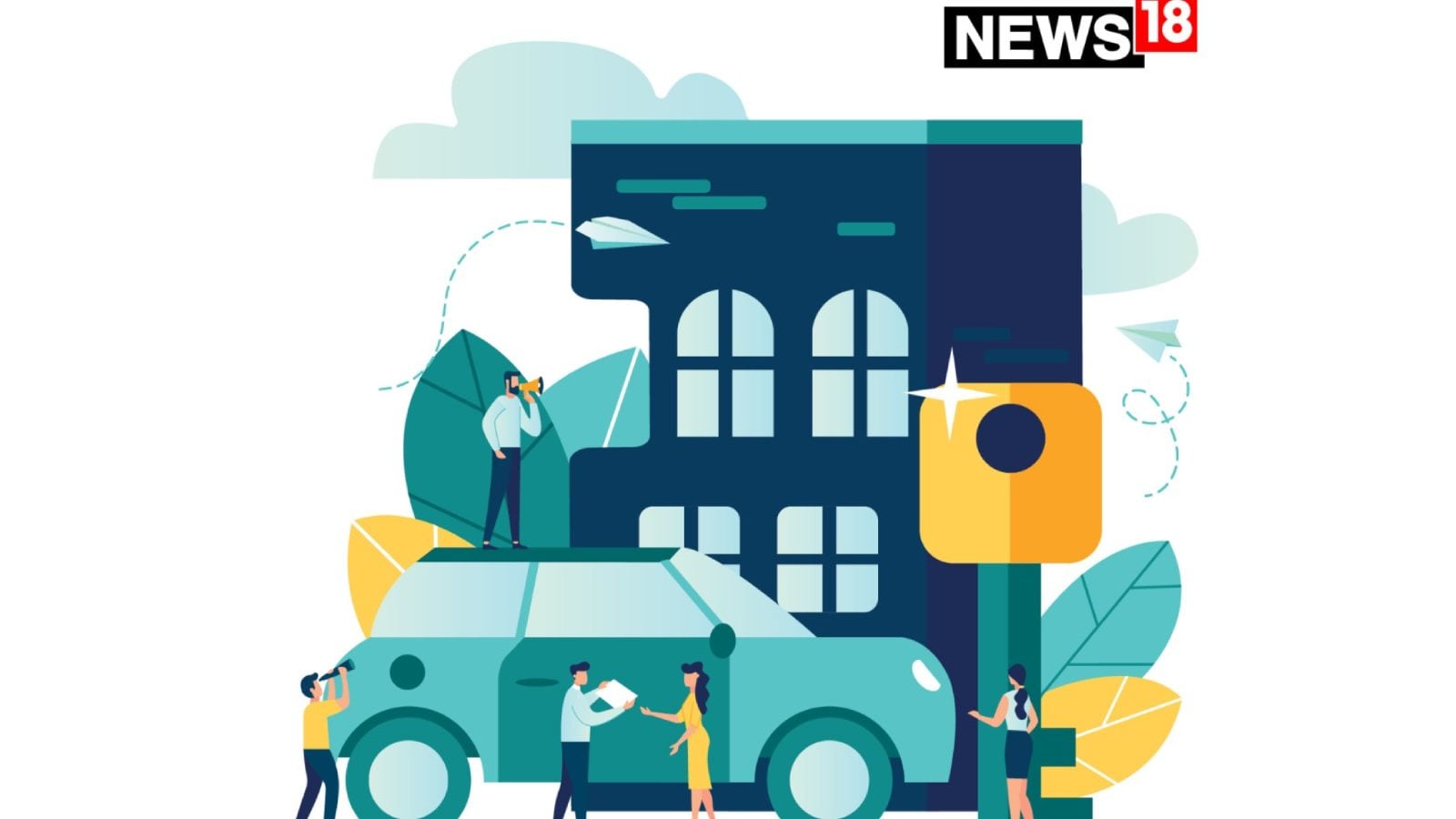 
In a bid to reduce vehicular pollution, the West Bengal government is focusing on adding 2,000 electric buses to its fleet and also converting at least 3,000 diesel-run buses into CNG-powered vehicles in the next few years, state Transport Minister Firhad Hakim said on Sunday. Around 80 electric buses are currently plying the roads of Kolkata, Hakim said, adding that a pilot project for turning 30 fossil fuel-run buses into CNG-operated ones has been completed, and the results are encouraging. “We are looking for 2,000 electric buses and are hopeful to add these vehicles to the existing fleet in the next 3-4 years. At present, production of such green buses is less owing to lack of supply for lithium battery,” Hakim, also the city mayor, said.

The core objective of the state transport plan is to reduce the use of fossil fuels, which will lead to a reduction in pollution and improvement of air quality. Asked about the paucity of charging stations as a cause for concern, he said there are 76 such facilities.

“Urban transportation will soon become completely electric & old buses are being converted to CNG in full swing. We are committed to reduce our carbon footprint & I urge all citizens to join us in this battle for a better world for our future generations,” Hakim tweeted earlier in the day.

Speaking on the use of compressed natural gas (CNG), a fuel that is less expensive than fossil fuels and environment-friendly, he said the department is planning to convert 30,000 diesel-run buses into CNG-operated vehicles in a phased manner.

“We have converted diesel engines to CNG ones in 30 buses and the trial run was encouraging. We are now planning to ramp it up to 3,000 buses. The government is also appealing to private bus operators to join this initiative,” he said.

The state government has exempted registration fees, motor vehicles, and other taxes for electric vehicles to facilitate faster adoption of green transport, the minister said on the sidelines of a program organised by a civil society organisation EnGIO in association with Prabha Khaitan Foundation on the occasion of World Environment Day. In Second Such Incident, Another Ukraine Mayor ‘Abducted’ by Russian Troops