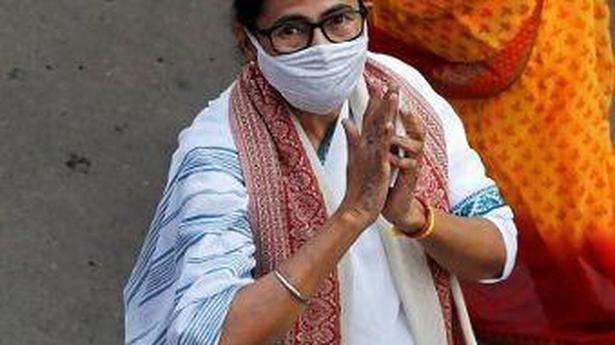 “It goes on to show that she [Mamata Banerjee] is one among the people of the State,” Urban Development Minister Firhad Hakim stated

Kolkata West Bengal Chief Minister Mamata Banerjee on January 5 stood in a queue along with other locals in Kalighat area in Kolkata to collect her ‘Swasthya Sathi’ smart card from a Kolkata Municipal Corporation distribution centre.

The TMC chief, accompanied by Urban Development Minister Firhad Hakim and other government officials, arrived at Joy Hind Bhavan, close to her residence on Harish Chatterjee Street, around 11.45 a.m., to collect the card.

Swasthya Sathi, a flagship scheme launched by the TMC government, provides health cover of up to ₹5 lakh per annum to a family for secondary and tertiary care.

Mr. Hakim, while talking to reporters, said that the Chief Minister stood in the queue like any ordinary person to collect the card.

“It goes on to show that she is one among the people of the State,” he stated.

The CM on January 4 urged all Ministers of her government to collect the card.

“I will keep this card in my archive. I urge other Ministers, too, to join the scheme,” she had said.

The State government has been providing ‘Swasthya Sathi’ smart cards to people, as part of her ‘Duare Sarkar’ initiative — a mass outreach programme for doorstep delivery of welfare scheme benefits.

State Chief Secretary Alapan Bandopadyay had said that over 1 crore people have enrolled themselves for the scheme so far. 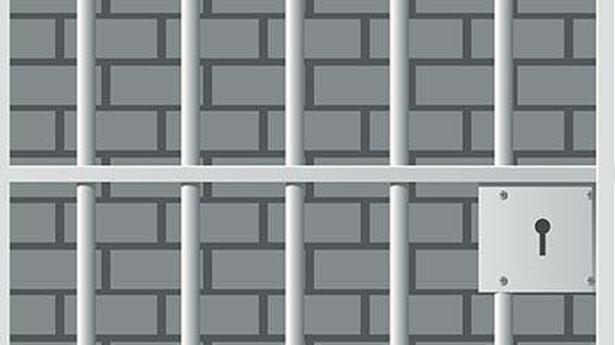 Probe ordered into death in police custody in Rae Bareli 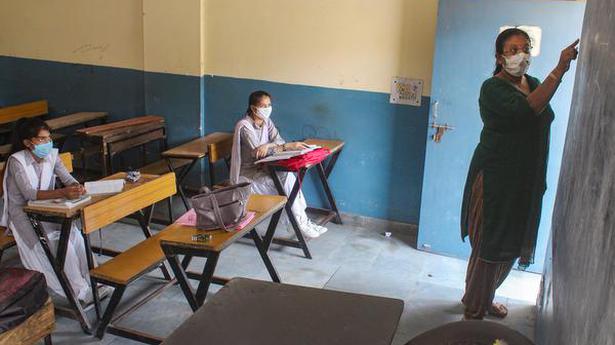 Coronavirus | Haryana to shut all schools till November 30