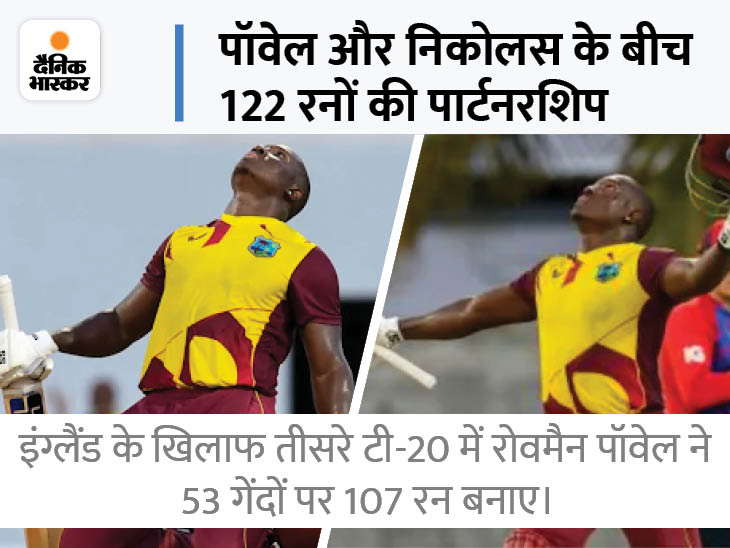 The Caribbean defeated the English team by 20 runs in the third match of the five-match T20 series being played between West Indies and England. With this, West Indies have taken a 2-1 lead in the series. Batting first, West Indies scored 224 runs for the loss of 5 wickets in 20 overs. While chasing the target, England’s team could score only 204 runs losing 9 wickets.

122 runs partnership between Powell and Nicholls
Opting to bat first, West Indies did not have a good start. On the score of 48 runs, both his opener batsmen Brendon King (10) and Shai Hope (04) were dismissed. This was followed by a partnership of 122 runs for the third wicket between Nicholas Pooran and Rovman Powell. Powell scored the most runs for West Indies. He played an innings of 107 runs in 53 balls. Powell hit 10 sixes and 4 fours in his innings. At the same time, Nicholas Pooran scored 70 runs in 43 balls with the help of 4 fours and 5 sixes. For England, Rhes Topley, Tymal Mills, Liam Livingstone, Adil Rashid and George Garten took 1-1 wickets. 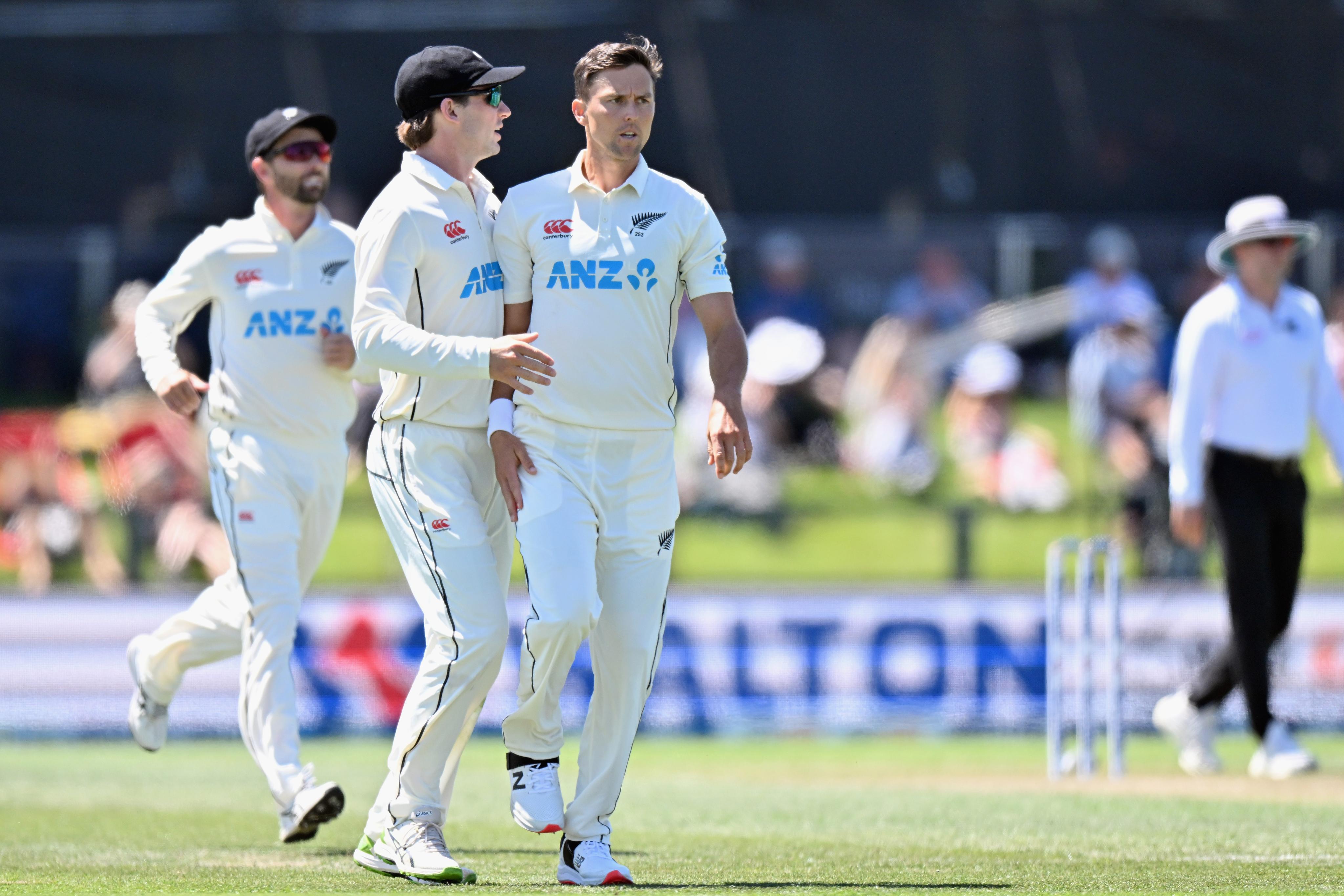 Boult completed 300 wickets in Tests: Bangladesh piled on 126 in the first innings, 8 players out in single digits; New Zealand lead by 395 runs 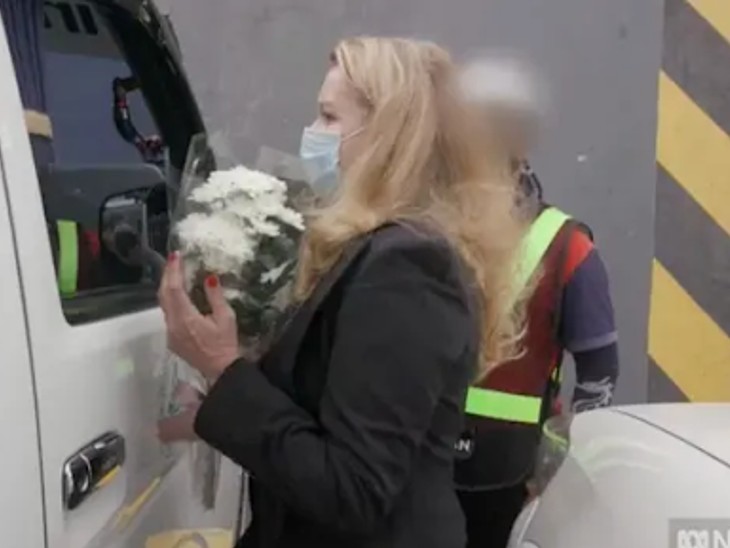