India on Wednesday said comments from Western celebrities in support of farmers’ protest was “neither accurate nor responsible”.

The official statement was issued in response to a series of social media posts by singer Rihanna, activists Greta Thunberg and Meena Harris, niece of U.S. Vice President Kamala Harris.

“Before rushing to comment on such matters, we would urge that the facts be ascertained , a proper understanding of the issues at hand be undertaken. The temptation of sensationalist social media hashtags and comments, especially when resorted to by celebrities and others, is neither accurate nor responsible,” said the Ministry of External Affairs (MEA) in a detailed response.

The response came hours after Ms. Rihanna said, “Why aren’t we talking about this [farmers protest]?

The comment was followed by Swedish activist Ms. Thunberg. She said, “We stand in solidarity with the farmers protest in India.”

Ms. Meena Harris commented, “It’s no coincidence that the world’s oldest democracy was attacked not even a month ago, and as we speak, the most populous democracy is under assault. This is related. We all should be outraged by India’s internet shutdowns and paramilitary violence against farmer protesters.”

The comments were followed by U.S. lawmaker Jim Costa of California. He described the developments around the farmers’ protest as “troubling”. In a social media post, he stated, “As a member of the Foreign Affairs Committee, I am closely monitoring the situation. The right to peaceful protest must always be respected.”

The MEA reiterated that the new farm laws were passed “after a full debate and discussion” and that they ensured “expanded market access and provided greater flexibility to farmers.”

“Yet, it is unfortunate to see vested interest groups trying to enforce their agenda on these protests, and derail them,” said the official press statement.

The comments from the U.S. came days after Canadian and British lawmakers raised the issue of farmers’ rights in public outreach repeatedly. The new Biden-Harris administration has not yet issued any official statement on the ongoing protests. 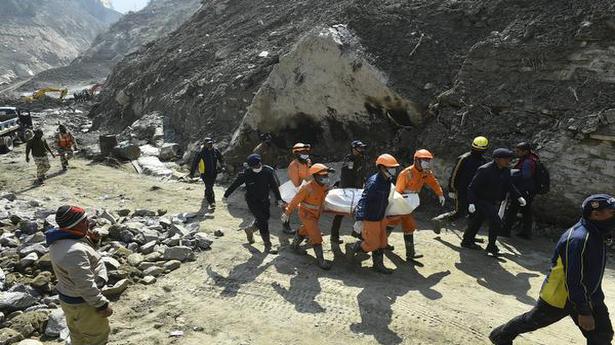 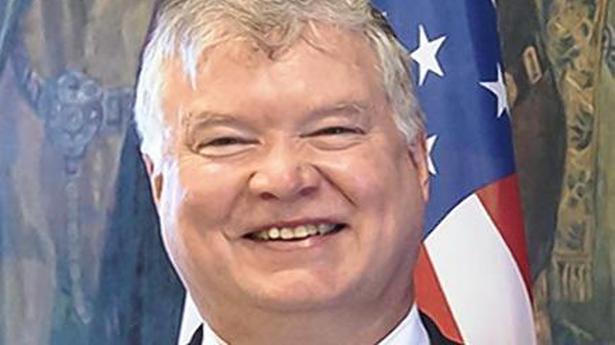 IAF will have 37-38 fighter squadrons in a decade, says deputy chief