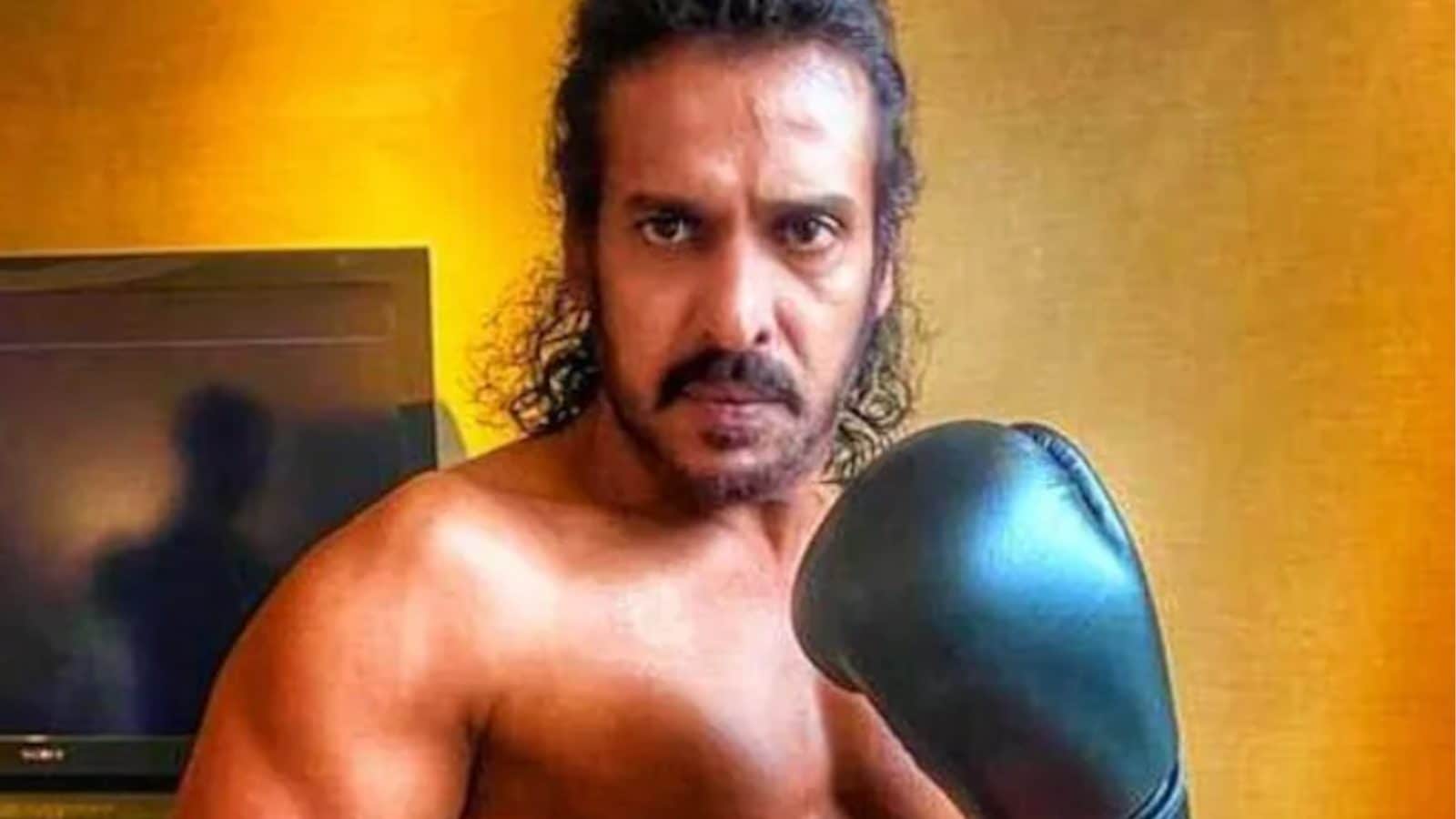 
Actor Upendra Rao has recently become a trending topic of discussion after it was reported that he was hospitalised due to breathing difficulties. Upendra, who has starred in numerous action-packed films, is a celebrated face in the Kannada film industry. Therefore, evidently, upon hearing the news of his health condition, Upendra’s fans took to social media to express their concerns about his health.

However, the Kannada star recently dismissed all the rumours surrounding his ailment. In a Facebook live session, the Raktha Kanneeru actor clarified that he is fit and healthy, urging his fans to not believe or spread any rumours.

According to the entertainment portal FilmiBeat, many Kannada news outlets reported that Upendra was facing breathing problems while shooting for his upcoming film UI. If reports are to be believed, Upendra, who already suffers from allergic dust reactions, had his nostrils blocked due to excessive dust inhalation while filming an action sequence on the sets of the upcoming film.

Soon, a doctor was rushed in to check up on the actor at the Mohan B Kere Studio where Upendra’s film was being shot. The actor was treated with first aid before the doctor advised him to visit a hospital for further diagnosis as means of precaution. After visiting the hospital, the 54-year-old ran through some health examinations and was later discharged. The actor then returned to the studio and resumed the shoot of UI.

Addressing his fans in the live stream, Upendra shared that although he faced some minor discomfort in his chest, accompanied by a cough, his condition was not that serious. He also assured fans that there was nothing major to worry about. The live video also captured the cast and crew of UI. “At present, we are continuing the shooting,” confirmed Upendra in the Facebook live session.

UI marks Upendra’s first pan-Indian film. The film will be released in Telugu, Tamil, Hindi, and Malayalam languages. The makers have not yet revealed details about the cast, plot and release date of this upcoming flick. Besides UI, Upendra has three more movies in the pipeline, which include Rabi Basrur’s Kabzaa, Om Prakash Rao’s Trishulam, and Mourya’s Buddhivantha 2. 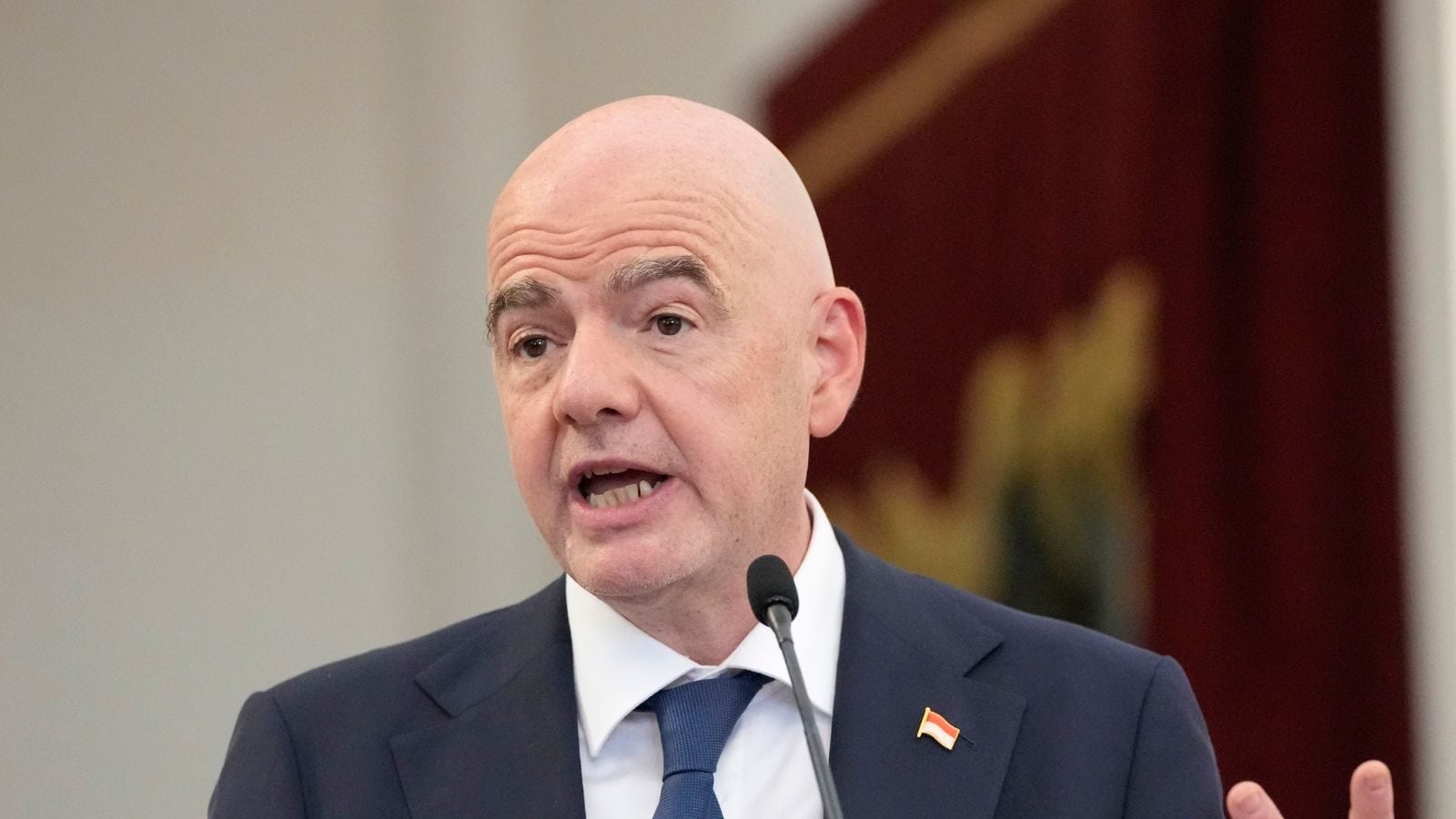 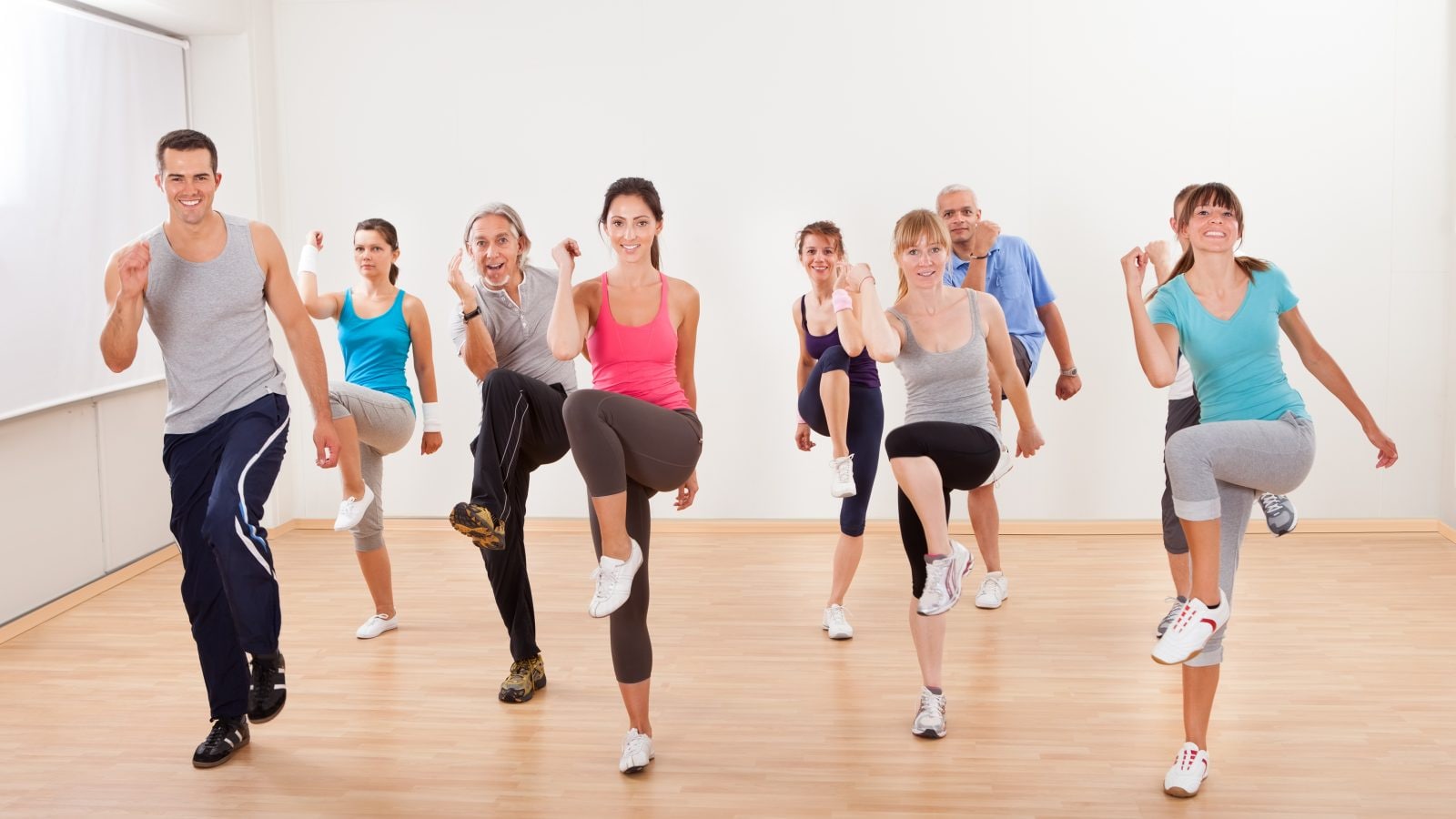 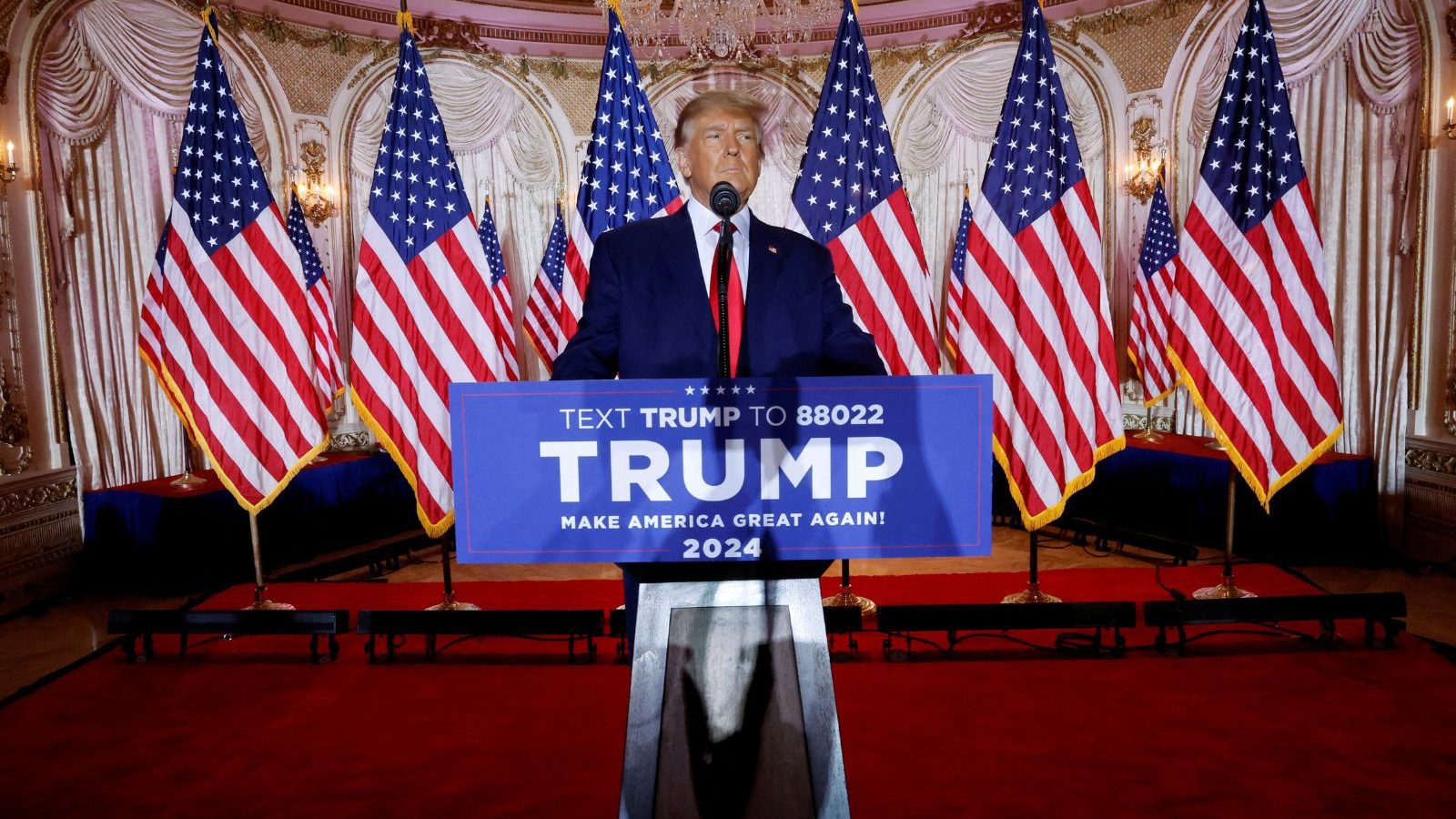 Trump Gets Warm Reception at Republican Gathering as Rivals Lash Out