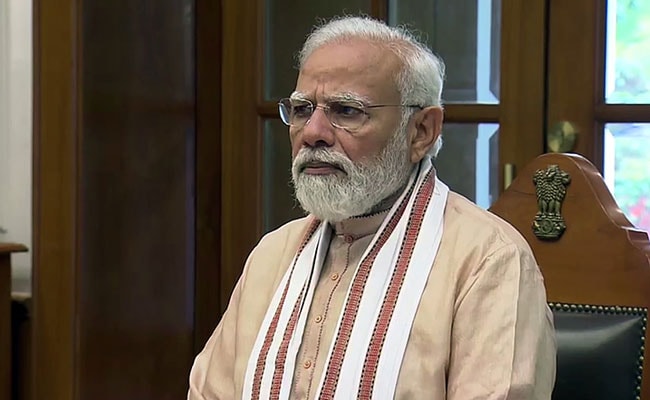 PM Modi observed that “we need to take all measures” to avoid deaths due to heatwave or fire incidents.

Prime Minister Narendra Modi on Thursday chaired an important meeting to review preparations for heatwave management and monsoon preparedness in which he stressed on the need to take all measures to avoid deaths due to heatwave or fire incidents.

During the meeting, the India Meteorological Department (IMD) and the National Disaster Management Authority (NDMA) briefed about the persistence of high temperatures in March-May 2022 across the country, the Prime Minister’s Office said in a statement.

PM Modi observed that “we need to take all measures” to avoid deaths due to heatwave or fire incidents, according to the statement.

He also added that the response time towards any such incidents should be minimal.

The prime minister also spoke about the need to work to substantially reduce the vulnerability of forests across the diverse forest ecosystems in the country against fire hazards, enhance the capabilities of forest personnel and institutions for timely detection of a possible fire and for fighting fires, and to speed up recovery after a fire event, according to the statement.

PM Modi directed that in view of upcoming monsoon, arrangements for monitoring the quality of drinking water need to be ensured to avoid contamination and resultant spread of water-borne diseases, the statement said.

The PMO said that the need for effective coordination between central and state agencies to ensure preparedness of all systems for any incidents in the wake of heatwave and upcoming monsoon, was also discussed in the meeting.

The meeting was attended by the principal secretary to the prime minister, advisors to PM, cabinet secretary, secretaries in the ministries of home, health, Jal Shakti, member NDMA, DGs of the National Disaster Management Authority (NDMA) and Indian Meteorological Department (IMD) and DG NDRF.

The crucial meeting was held hours after Prime Minister Modi returned from the three-day visit to as many European countries. 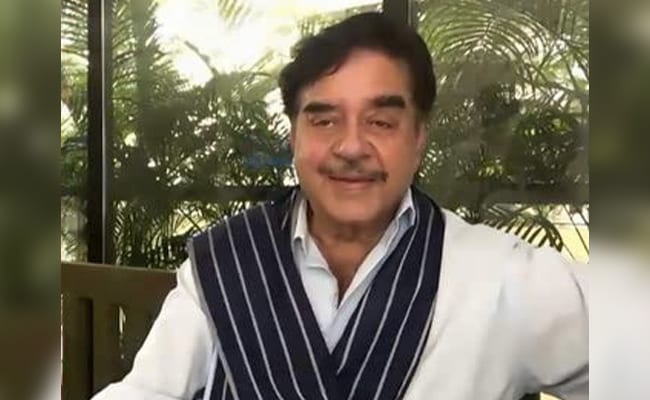 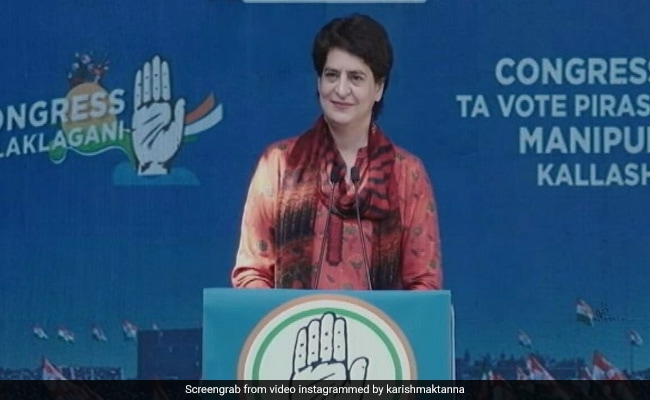