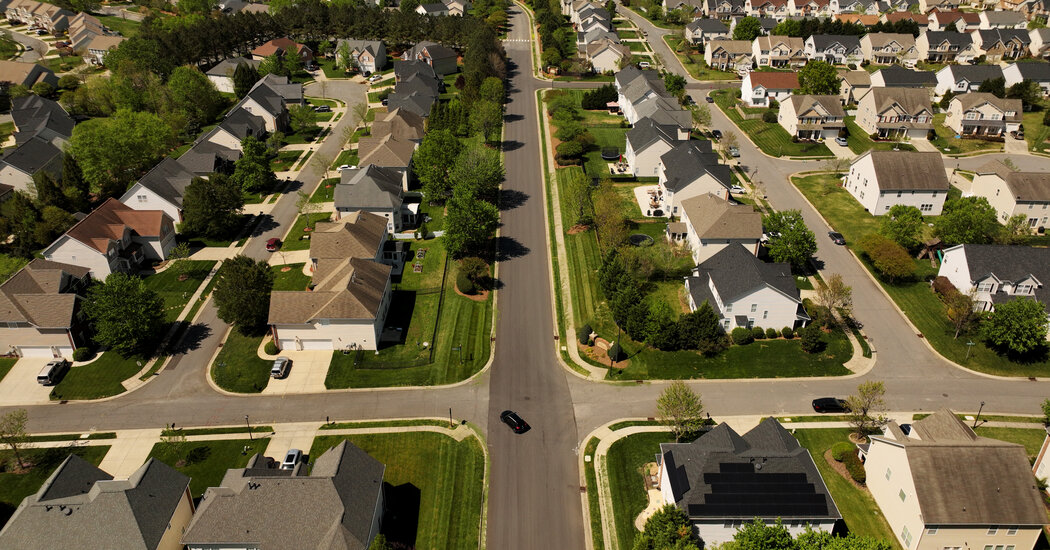 Rates on 30-year fixed mortgages don’t move in tandem with the Fed’s benchmark rate, but instead track the yield on 10-year Treasury bonds, which are influenced by a variety of factors, including expectations around inflation, the Fed’s actions and how investors react to all of it.

“We are seeing rates move up pretty briskly and a lot of that has to do with forward-looking expectations with where things are headed,” said Len Kiefer, deputy chief economist at Freddie Mac. “Maybe inflation will be stickier than the market thought.”

Mortgage rates have jumped by two percentage points since the start of 2022, though they’ve held somewhat steady in recent months. But with consumer prices still surging, mortgage rates are on the rise once again — by some estimates, reaching as high as 6 percent.

The closely watched rate averages from Freddie Mac won’t be released until Thursday, but they already began to tick a bit higher last week: Rates on 30-year fixed rate mortgages were 5.23 percent as of June 9, according to Freddie Mac’s primary mortgage survey, up from 5.09 percent the week before and 2.96 percent the same week in 2021.

Other home loans are more closely tethered to the Fed’s move. Home equity lines of credit and adjustable-rate mortgages — which each carry variable interest rates — generally rise within two billing cycles after a change in the federal funds rates. 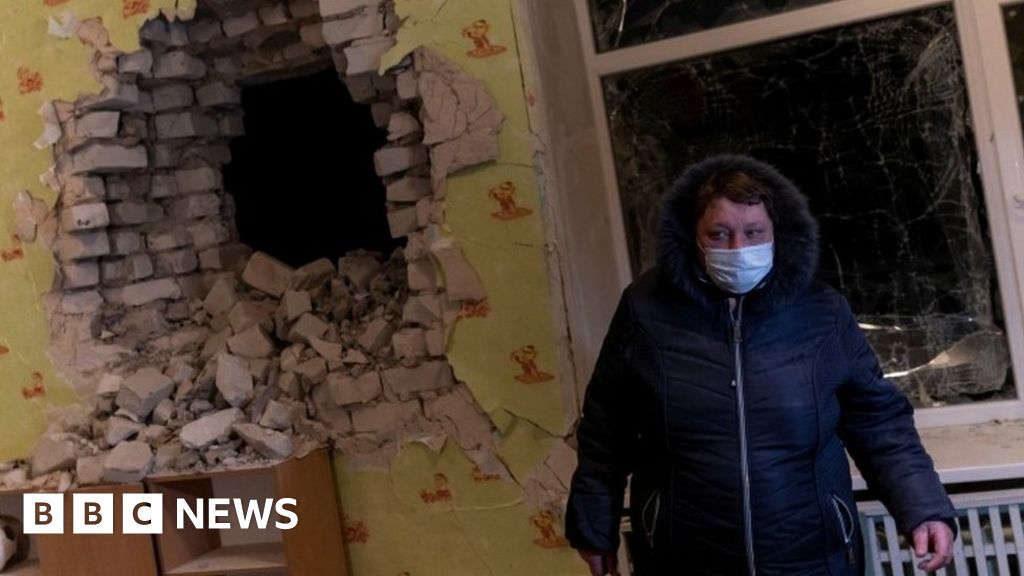 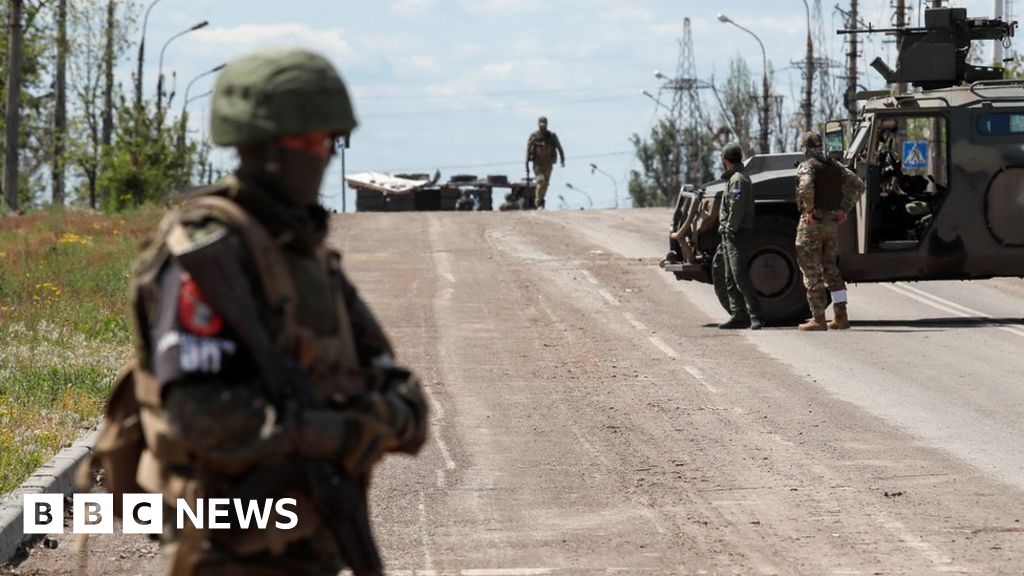 Ukraine war: The volunteer drivers risking their lives to save others 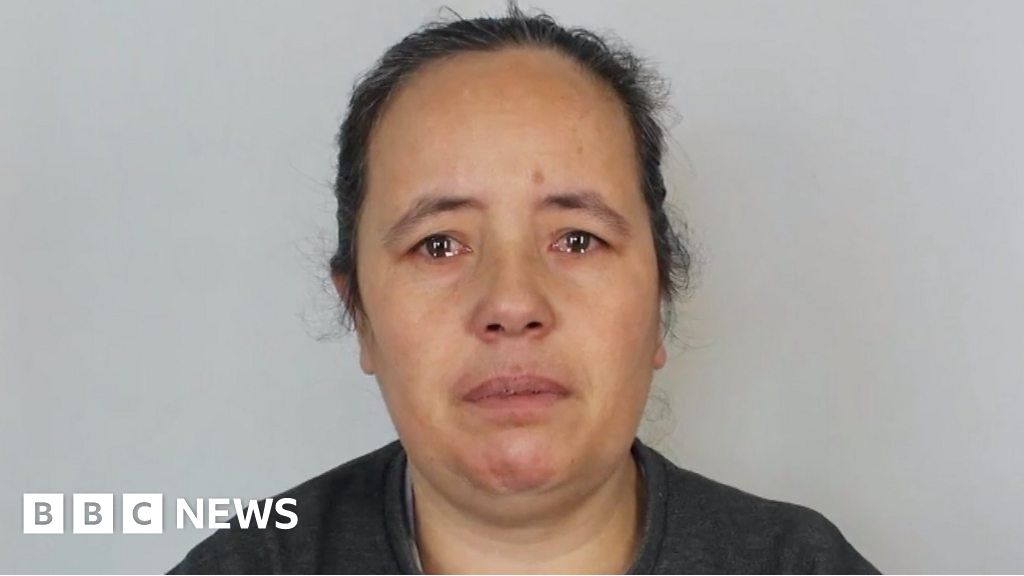