Apart from festivals, the month of August is also going to be special for movie and web series lovers. This month you will get to see some special movies and web series on OTT. So let’s know today what is special in August.

Bollywood movies that will make a difference

Akshay Kumar starrer film Rakshabandhan is going to knock in theaters on August 11. In this film directed by Aanand L Rai, you are going to see the unbreakable love of brother and sister. If the film will be released on the day of Rakshabandhan, then everyone would like to capitalize on this special occasion on the weekend.

The long wait for Aamir Khan’s film is finally over. This month the actor is coming with his film ‘Lal Singh Chaddha’. It is a remake of Hollywood film Forrest Gump. Aamir’s transformation will be seen in this film and you will get to see what is in the film only on August 11.

South superstar Vijay Deverakonda is going to make his Bollywood debut with the film Liger. It will be seen in the most awaited film theaters from August 25. Produced by Karan Johar, the film is directed by Puri Jagannath. Ananya Pandey will be seen opposite Vijay Deverakonda in the film. Former American boxer Mike Tyson will also be seen in the film.

Alia Bhatt is making her new debut in Bollywood as a producer with this film. The story of this film revolves around the mother-daughter duo. Apart from Alia Bhatt and Shefali Shah, Vijay Varma and Roshan Mathew will also be seen in this dark comedy film. You will get to see this film on OTT from August 5.

The hit pairing of Taapsee Pannu and Anurag Kashyap is now retuned. Taapsee’s film is full of mystery and thriller. The film is a remake of the Spanish film Mirage released in 2018. Talking about the release, the film will be seen in theaters on August 19.

The film is based on a cricketer who looks like Virat Kohli. Rajpal Yadav Shashikant Sharma and Sudha Chandran will be seen in this film. At the same time, this film, made under the direction of Manoj Giri, will be released in theaters on August 5.

Dork comedy film Holy Cow is going to release in theaters on 26 August. This movie is based on One Night Adventure. In which a man sets out to find his missing cow. Actors like Nawazuddin Siddiqui and Sanjay Mishra will be seen in the film.

What is Hollywood bringing special

The film Bullet Train, made under the banner of Sony Pictures, is also going to be released in theaters this month. Hollywood superstars Brad Pitt, Johnny King and Sandra Bullock will be seen in this action thriller film. If you like action then this movie is for you. The film will be seen in theaters on August 5.

It is a survival thriller film in which Idris Elba will be seen in the lead role. The trailer of this film is quite interesting, which increases the excitement to watch it. You will get to see this film in theaters on August 19.

If you like horror movies then this movie is for you. The film has been produced by the makers of ‘It’, ‘The Gord’ and ‘The Lord of the Rings’. The trailer of the film increases the excitement of watching this film. Apart from frightening, the comedy of this film will also entertain you a lot. Barbarian is going to release in theaters on August 31.

It is a fantasy drama film, which is going to release on August 31, in which actresses Idris Elba and Tilda Swinton will be seen. This film is directed by famous filmmaker George Miller. This film is inspired from a short film.

This web series will entertain on OTT

Delhi Crime season 2 is going to release on 26 August. Its first part was also well liked. Now its second part will be seen on Netflix from August 26.

This series has come again to tickle the people with its second season. Indian Matchmaking will be available on Netflix from August 10.

Season 2 of the web series Maharani is also going to be seen soon. This season is said to be based on taking revenge on Rani i.e. Huma Qureshi. The first part of this web series was also greatly appreciated, now what will be interesting in the second season, it will be known only by watching the web series. This series will be released on Sony Liv this month, although its release date has not been announced yet.

She Hulk is the most awaited web series, which is based on the life of a lawyer, Jennifer Walters. The series is scheduled to release on August 17 on Disney+. The series stars Tatiana Maslany, Mark Ruffalo and Tim Roth in the lead roles. 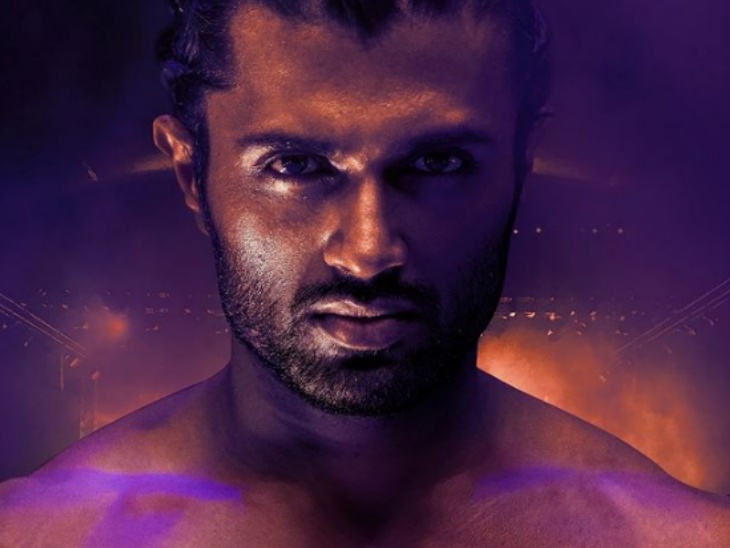 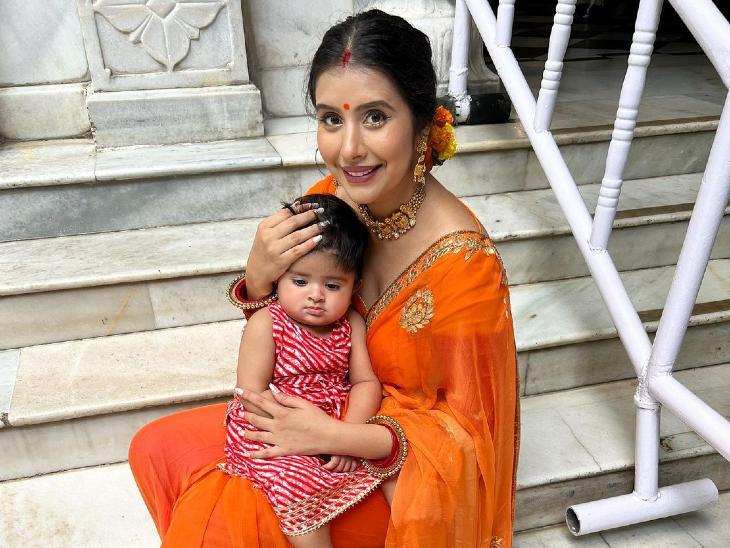 Trolled for applying vermilion amid reports of divorce: Trollers called the actress a dramatist, said – it has made fun of the relationship 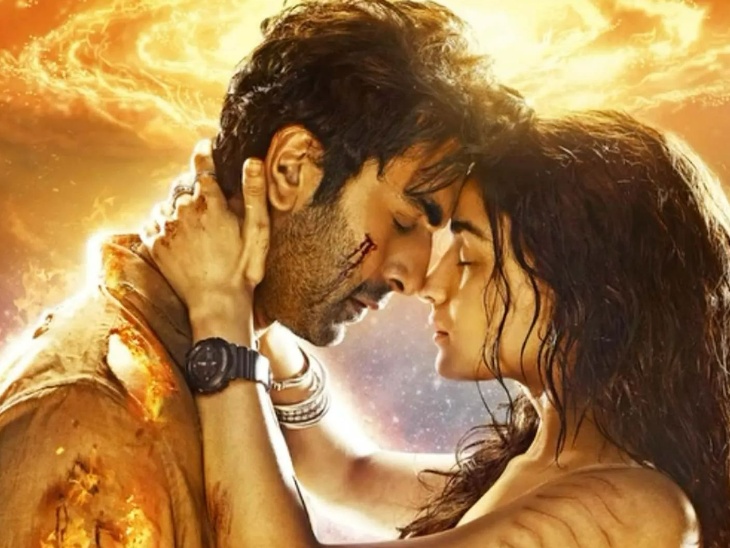