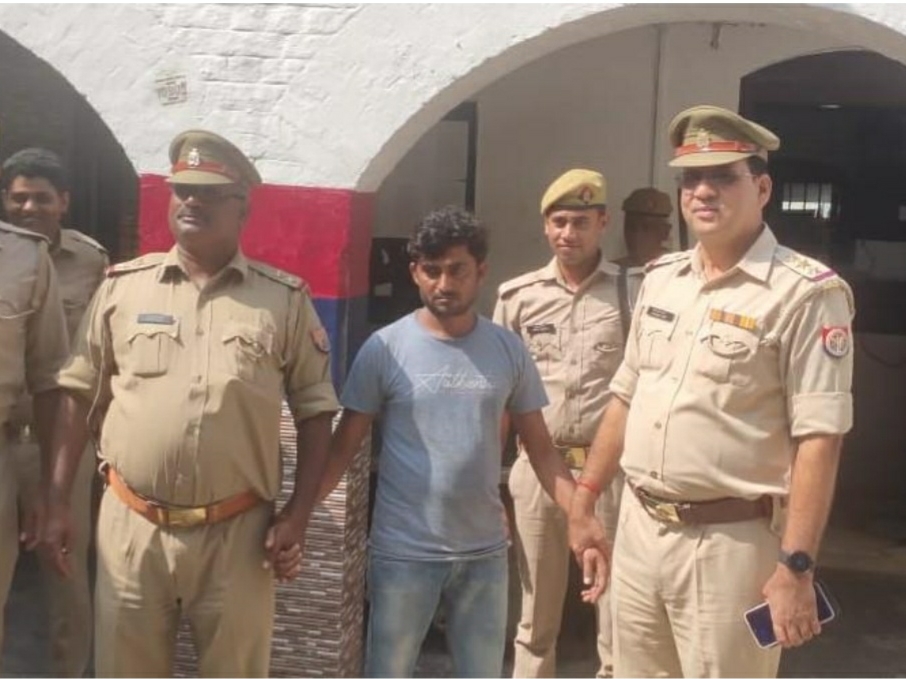 Uttar Pradesh
September 20, 2022 Divya Bharat police sent him to jail, Whatsapp status was put in the hand of an innocent child

The accused of giving a firearm in the hands of an innocent son in the custody of Maipuri police.

Police has arrested the father who gave firearm to an innocent son in Mainpuri. The young man had put a status on WhatsApp by holding a pistol in his son’s hand. The police produced the accused in the court and sent him to jail.

Police said, “Police had started investigation after the video surfaced of the innocent with a pistol. During this it was found that the video is of Rati Ram’s son, Dilip son of Gadanpur Turra. On Tuesday, information was received from the informer that Dilip was on Gadarpur Bamba. Standing on the road leading to Khaitanpur, while laying siege on it, Dileep was arrested.

Police filed a case against the accused

Kurra police station in-charge Pehelwan Singh said that a 315 bore pistol has been recovered from the accused. The accused youth was produced in the court after registering a case under the Arms Act. From where the court sent him to jail. 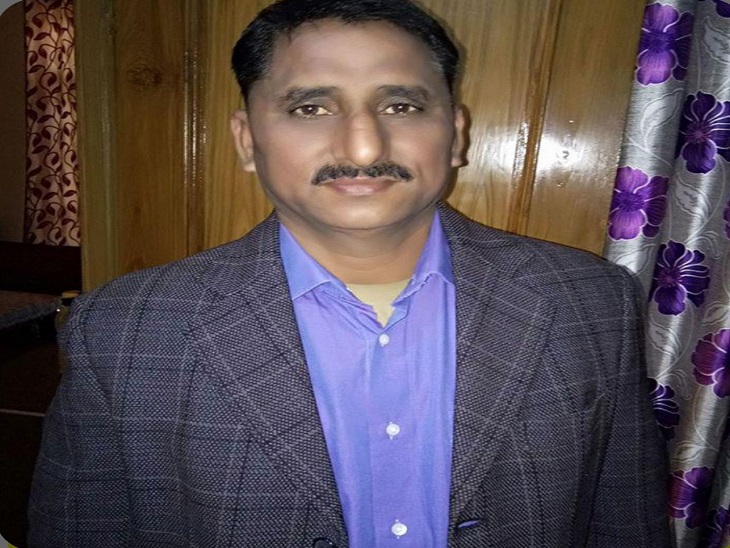 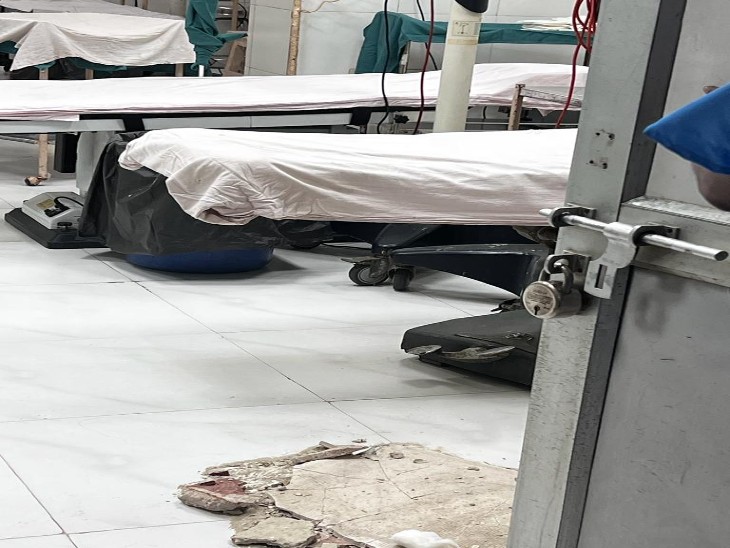 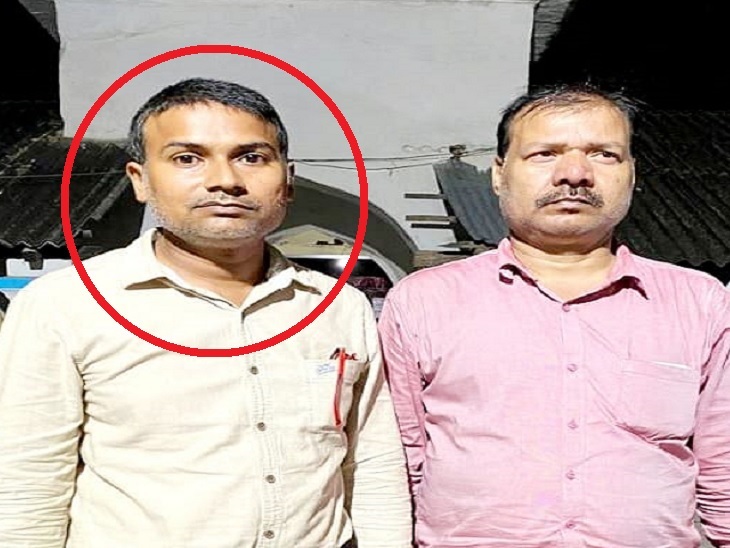