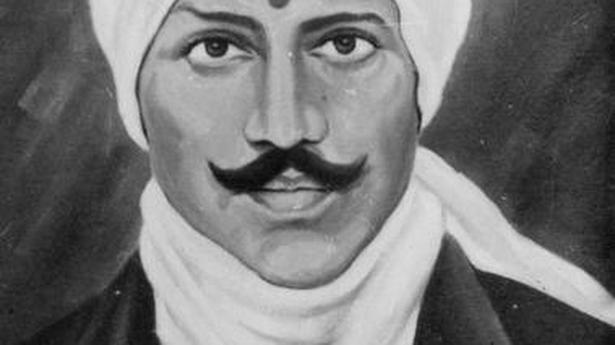 The death centenary of Subramania Bharati (1882-1921), the great modern Tamil poet, falls on September 11. Published in 1944, ‘Mahakavi Bharatiyar`, a biography by the poet’s well known admirer and veteran Tamil writer-journalist, V. Ramaswamy Iyengar or Va. Ra in Tamil (1889-1951), remains as the most intimate portrait of Bharati freely mixing with commoners and the celebrities alike, his moments of creativity , his humanity and his outwitting the ploys of the secret police of the British Government shadowing him everywhere. It has been translated into English by Amshan Kumar, who took a full-length documentary on the poet. An excerpt:

Bharati was of the opinion that the First World War would bring many benefits to India. In 1918, he knew that his dream was meaningless. After that he did not like to live in Puducherry. He decided to return to British India. He wrote to A.Rangasamy Iyengar on that. Iyengar suggested that that was the ideal time for his return. As soon as Bharati left Puducherry and crossed the boundary in the occupation of French government, he was arrested by the British India Police and kept in the Cuddalore Sub Jail.

A. Rangasamy Iyengar, after hearing Bharati’s arrest, met Madras Police Inspector General and presented him with the facts about Bharati. The Police Inspector demanded an assurance from Bharati that he would not participate in active politics. But Iyengar pleaded that to demand an undertaking like that from Bharati would demean his finer sensibilities. He also informed him of Bharati’s worsening health. With diplomatic tact, Iyengar worked on a compromise pact without giving up Bharati but agreeable to police. He arranged for Bharati’s release and assured him of a vocation in ‘Swadesamitran’ at all times.

Bharati stayed for sometime in Kadayam, in Tirunelveli District, before he returned to Chennai. Rangasamy Iyengar renewed his offer to Bharati in ‘Swadesamitran’ irrespective of whether he contributed to it or not. Bharati resided in a street next to Parthasarathy Temple in Triplicane. The story of his efforts to be on fraternal terms with the temple elephant was fantastic. Whenever Bharati visited the temple, he brought with him coconut and fruits not as offerings to God but to the elephant kept tied at the entrance of the temple. He gave them to it wanting in return the fraternal love of the elephant. He also sometimes fondled its trunk with his hands.

Bharati thought the relationship was improving. One day, when he offered the fruits to his ‘brother’ elephant, it turned wild and dragged him inside the fence where it was bound. The bystanders were alarmed that the elephant might trample him under its feet as Bharati lay motionless inside the fence. Kuvalai Kannan, after learning the mishap somehow, ran to the place as if he flew over there. He jumped into the iron fence, lifted him and entrusted him over to those standing outside the fence. Bravo, Kuvalai Kannan! Who else but Kuvalai Kannan who was dearmost to Bharati could have done that? The elephant was in musth but would that have bothered Kuvalai Kannan in the least?

Bharati was saved. He had suffered contusions all over his body due to the elephant’s misbehaviour. They gave him unbearable pain. The pain subsided later but he died three months after that incident.

Before I conclude it, I wish to record one or two incidents. Bharati used to address meetings often in Triplicane beach after his return from Puduchery. Hundreds of youngsters would gather and wait for a long time to listen to his speech. In one of those meetings, Sri Sathiyamurthy and another (whose name I had forgotten) had spoken earlier. It was convened for Bharati’s speech but Sathiyamurthy cheekily announced to the crowd, “Bharati to whom you usually listen will address you tomorrow. Meeting is over today.” He left immediately but the crowd stayed put. Bharati got up and darted his sallies clothed in well-chosen words at Sriman Sathiyamurthy.

Bharati harangued amidst torrents of applause. When the meeting ended it was eleven in the night. In that meeting for the first time he sang the immortal song ‘Hail! Bharat community!’. Could there be any other reason for the crowd to stay until eleven in the night! It was a surprise that Sri Sathiyamurthy who praised Bharati greatly in later years did not understand him properly in those times.

There was another incident that was alternately joyous and sorrowful. Bharati had sung five songs on Mahatma Gandhi that are worthy of a lakh of rupees. But you might have surprised as to why we had not heard of any meeting that took place between them? Bharati and Mahatma met and talked. In just one meeting they understood each other very well.

Gandhi came to Chennai in 1919. Many Indian leaders wanted Gandhi to lead the protest against the repressive Rowlatt Act. Rajaji was then living at No.2 on Cathedral Road. Gandhi stayed there for four or five days. One afternoon at two, Gandhi was as usual sitting leaning on a bolster.

Mahadev Desai was taking down his dictation. Late Salem barrister Adi Narayana Chettiar was making juice out of kudagu lime fruit for Mahatma. Sathiyamurthy and others were leaning against the wall. On the opposite wall, Rajaji and a few others were leaning. I stood outside as a guard with strict instructions to not let anyone inside.

Please don’t make fun of my guarding. While conversation was going on inside the room Bharati briskly entered addressing me, ‘Hey! How are you!’ I dropped my vigil and followed him inside . Bharati bowed to Gandhi and sat beside him on the bed. He began to talk.

Bharati : “Mr Gandhi! At five thirty today evening I am addressing a meeting in Triplicane beach. Can you chair that meeting?”

Gandhi : “Mahadev bhai! What is our program this evening?”

Mahadev :“At five pm this evening, we have an appointment elsewhere.”

Gandhi : “In that case it mayn’t be possible today. Could you postpone the meeting to tomorrow?”

Bharati : “Not possible. I am leaving, Mr.Gandhi. I bless the movement you are going to start.”

Bharati left. I too followed him to the entrance. After Bharati’s exit Gandhi asked, ‘Who is he?’ Rangasamy Iyengar might have thought that he should not

speak high of Bharati whom he was patronising. So he was silent. Sathiyamurthy was also silent since he might have angrily viewed Bharati’s occupying a seat on Gandhi’s bed as a disrespectful act.

Rajaji said, “He is the poet of our Tamil Nadu.” Gandhi listened and said, “He should be given good care. Is no one to do that in Tamil Nadu?” 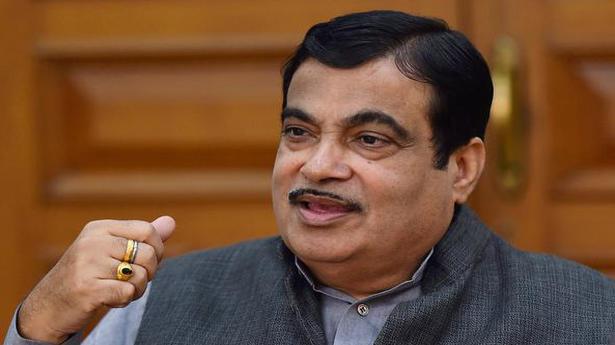 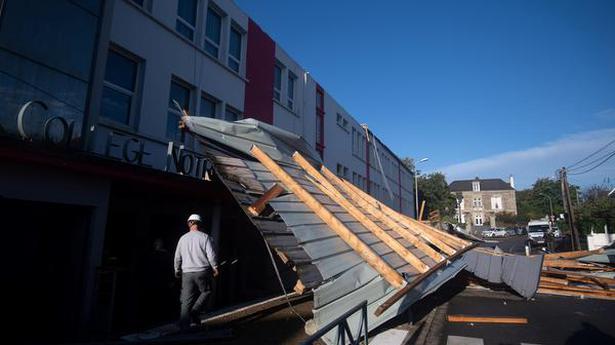