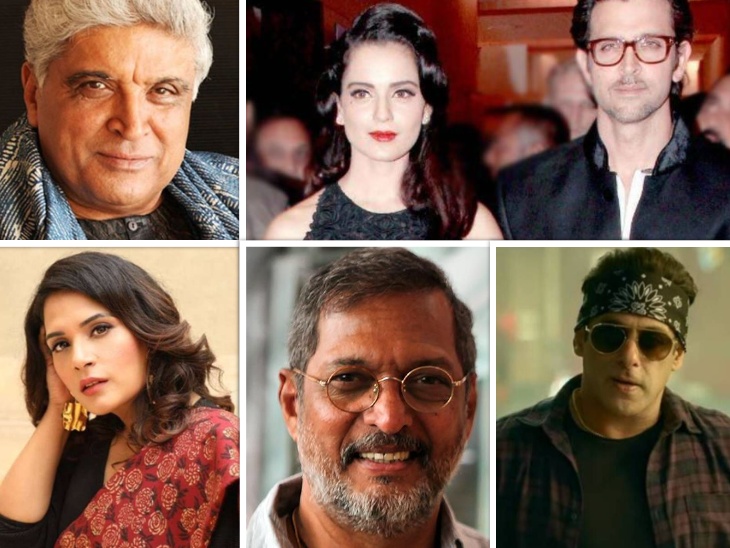 In the year 2020, after the death of Sushant, Kangana Ranaut made shocking statements against many big celebs. During an interview, the actress had made serious allegations against Javed Akhtar and said that Javed pressured her to withdraw the case against Hrithik and said that if she does not withdraw the case then she has no option but to commit suicide. Will survive Javed started receiving threats after Kangana’s interview surfaced, after which he filed a defamation case against the actress. Now Kangana wants exemption in this case, for which the next hearing will be held on July 27. Even before Kangana, defamation cases have been filed against many Bollywood celebs by other celebs. Let us know what are those celebs and the matters related to them-

Salman Khan’s film Radhe: Your Most Wanted Bhai was released on 13 May. KRK aka Kamal Rashid Khan, who called himself a critic as soon as the film was released, had said very objectionable things while reviewing the film on YouTube. Salman Khan had filed a defamation case against KRK, who gave a crappy review of the film. Recently, an interim order has been passed by the court under which KRK will not be able to post anything against Salman Khan or his family from now on.

Actress Payal Ghosh had accused Anurag Kashyap of physical abuse in the year 2020. During an interview, Payal had made a very derogatory remark while dragging the name of Richa in this case, in response to which Richa filed a defamation case against her. After several months of hearing, both the actresses have settled the dispute with mutual consent.

In 2013, Kangana and Hrithik’s relationship came into limelight when Hrithik refused to work with the actress in the film Aashiqui 3. After this, Kangana called Hrithik her Silly X in an interview. The actress said that some exes do such things to get attention. After this statement of the actress came out, Hrithik sent her a legal notice. In the notice, Kangana was asked to apologize for the claim of relationship, however instead of apologizing, the actress started making more provocative statements.

In the year 2018, Bollywood actress Tanushree Dutta made several serious allegations of sexual harassment against Nana Patekar under the MeToo Moment. The actress said that Nana forced her during the shooting of the film Horn OK Please. After this matter came to the fore, Nana Ke Naam Foundation filed a defamation suit of Rs 25 crore against the actress.

Kangana had to make a statement on Aditya Pancholi, costly 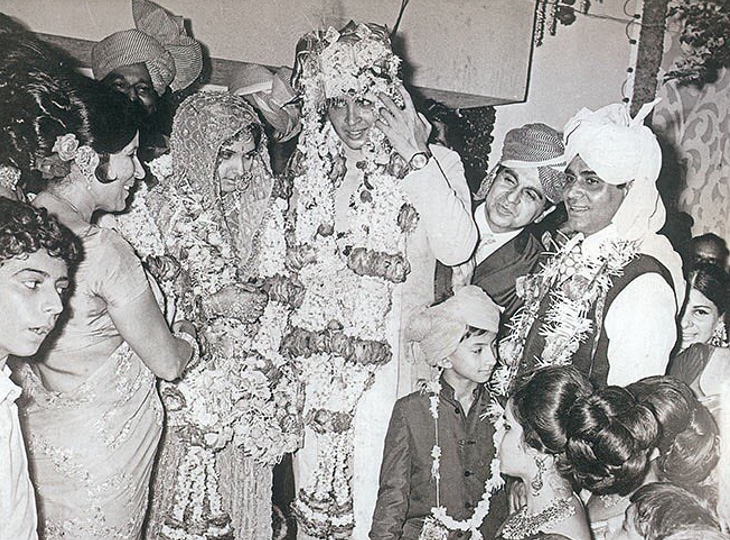 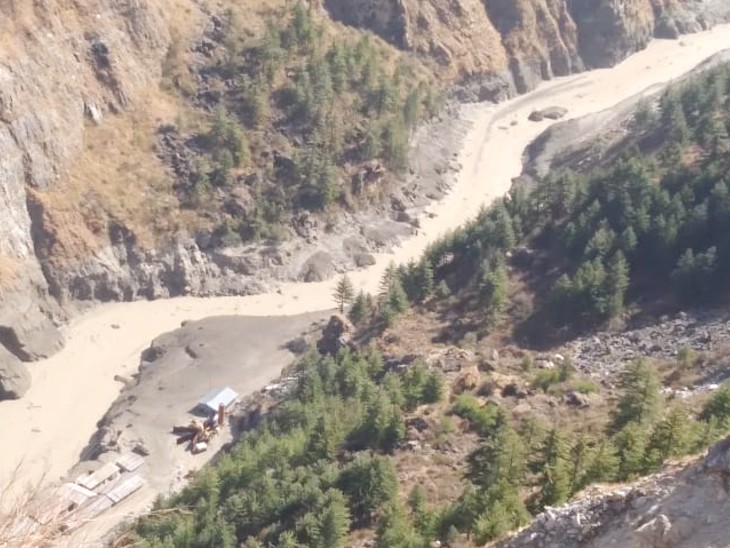 Nature’s havoc in Devbhoomi: videos of catastrophe viral on social media, CM said – Do not spread rumors; Alert in UP too 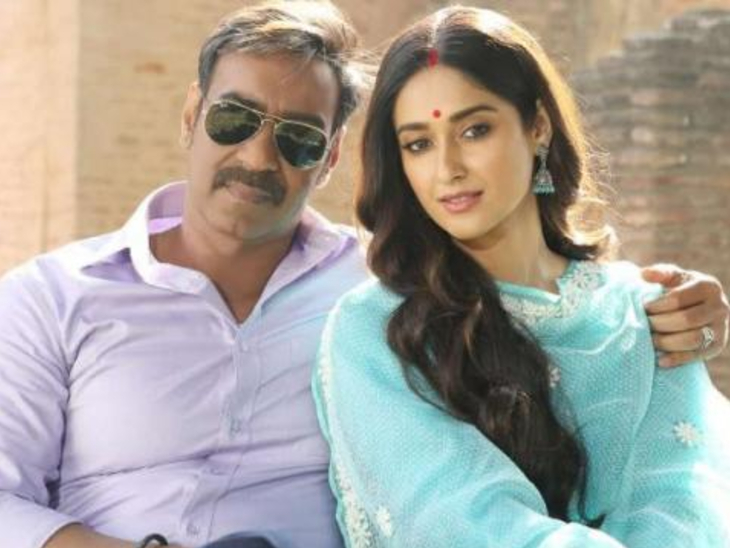 Special conversation: Ileana Dikruz is going to pair with Ajay Devgan for the third time after ‘Badshaho’ and ‘Red’