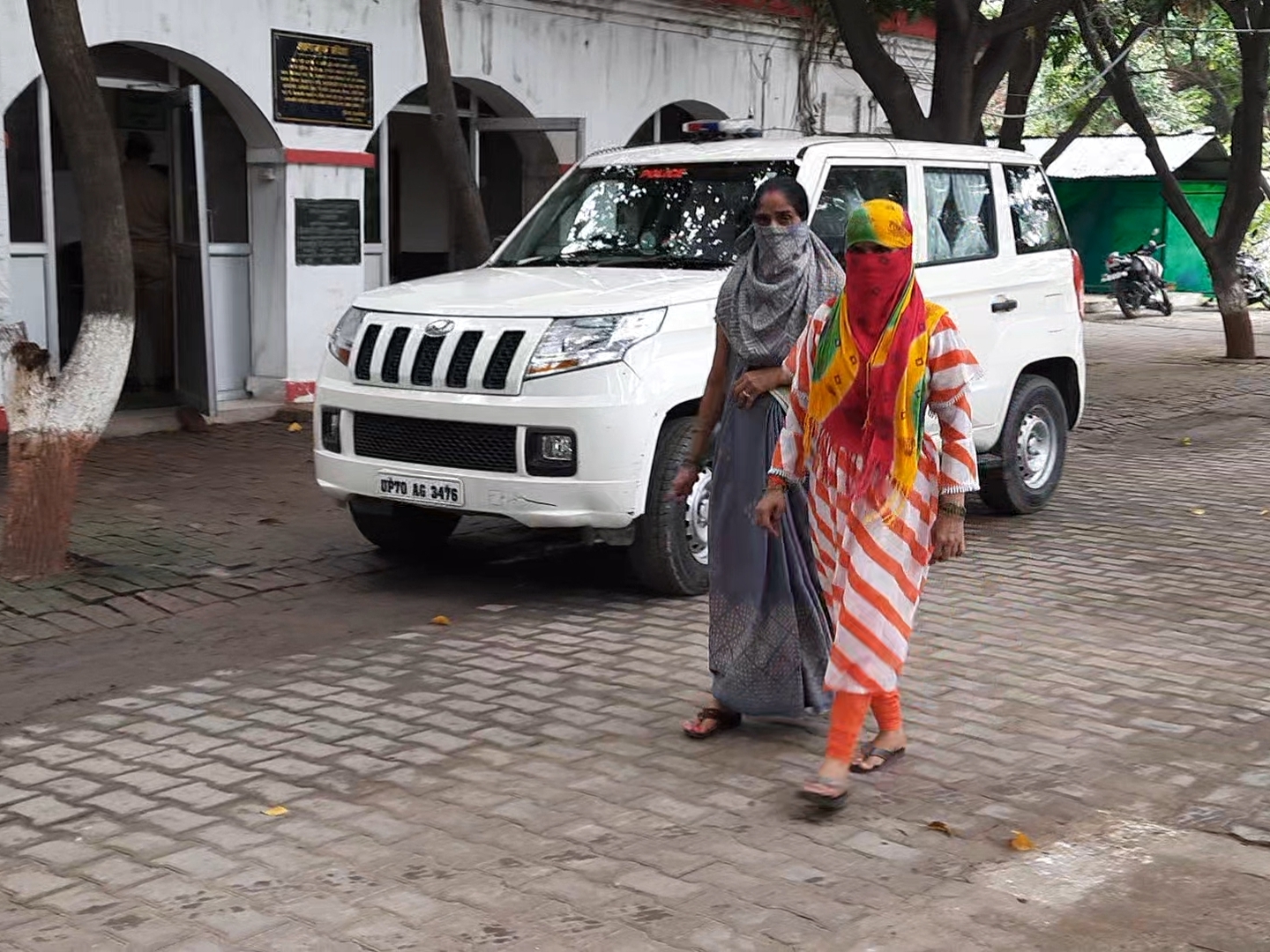 A case of cheating with a girl has come to light in Hardoi. After marriage, the girl came to know that her husband was physically unfit. Because of which his brother-in-law used to forcefully with him. When the girl objected to this, the family members together burnt her hand with the press.

The victim, a resident of Kotwali city, reached the SP office with her mother. Where she narrated the ordeal of her in-laws. The victim’s mother told that she had married her daughter on December 13 with Priyanshu Gupta of Railway Ganj area.

used to molest on the pretext of asking for food
On June 14, the brother-in-law came home under the influence of alcohol. He asked his sister-in-law to give food. After which his sister-in-law was serving food. Then he tried to force her. The girl shouted loudly, after which mother-in-law Madhuri and father-in-law Suman came. Instead of scolding the son, he made a plan to kill his daughter-in-law.

already made a plan to kill
The girl’s mother alleges that the daughter-in-law’s in-laws were preparing the noose for hanging. By then his daughter somehow escaped from there and came home. The incident was reported to the local police. But the police did not take any action. After which the victim reached the SP office with her mother. Appealed to the SP for justice.

ASP Durgesh Singh said that the matter has come to the notice. Inspector Kotwali city has been entrusted with the investigation. Legal action will be taken after investigation. 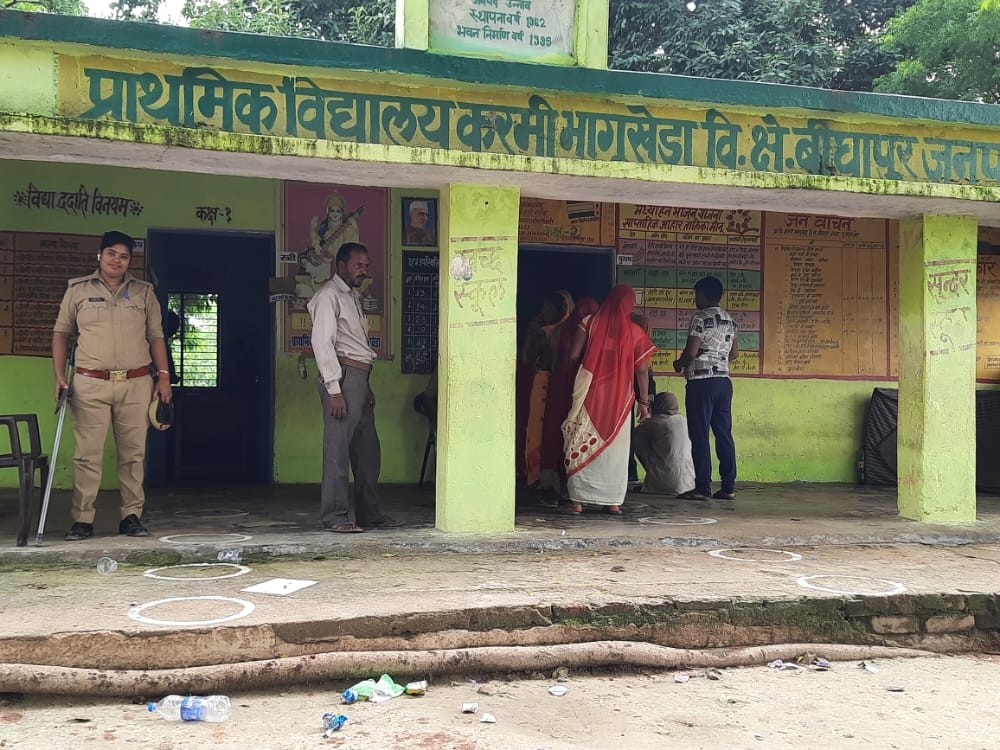 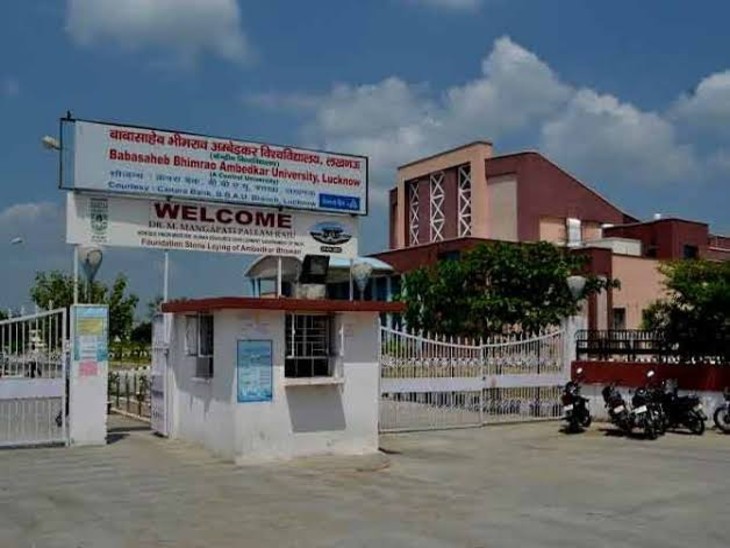 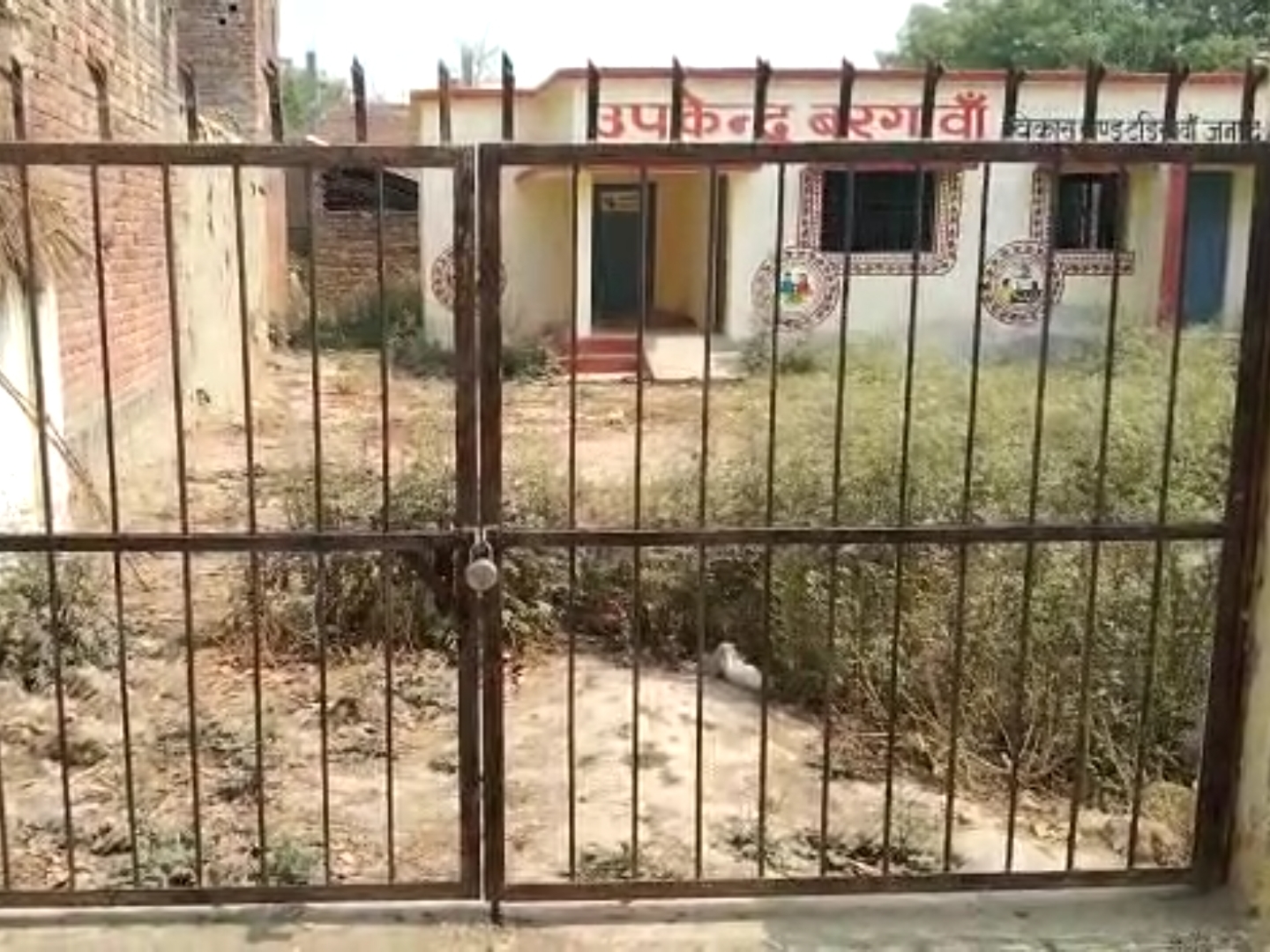