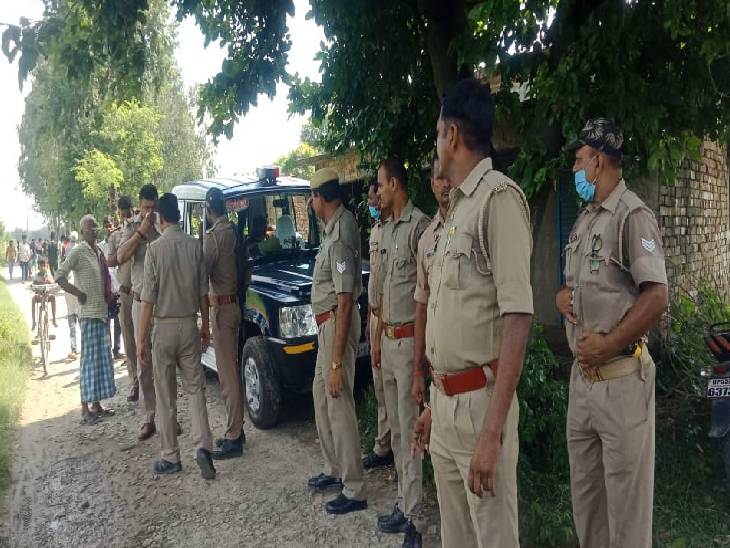 Uttar Pradesh
September 12, 2021 Divya Bharat bushes, DeadBody, identification, lady, police, they saw the damaged corpse; could not be identifiedsiddharthnagar, Whenpeople went near and saw the smell from the bushes

Police reached the spot after finding the body of the woman.

A damaged body of a woman was found lying in the bushes on the roadside in Siddharthnagar. Passers-by could smell the bushes. When those people went near and saw, the dead body was lying there. The case has been reported to police. Police tried to identify the body by taking possession of it but no one recognized it.

Unclaimed dead body found on the roadside
On Sunday, there was a stench from the bushes in the roadside ditch from Mahuwara to Bagdihwan of Dumariaganj police station area. When people went near and saw, there was the body of an unknown woman. The information people gave to the police.

dead body is two to three days old
Police reached the spot as soon as the information was received. He took possession of the dead body. He could not be identified even after trying for several hours. The local people told that after seeing the condition of the corpse, it is known that it is about two to three days old. 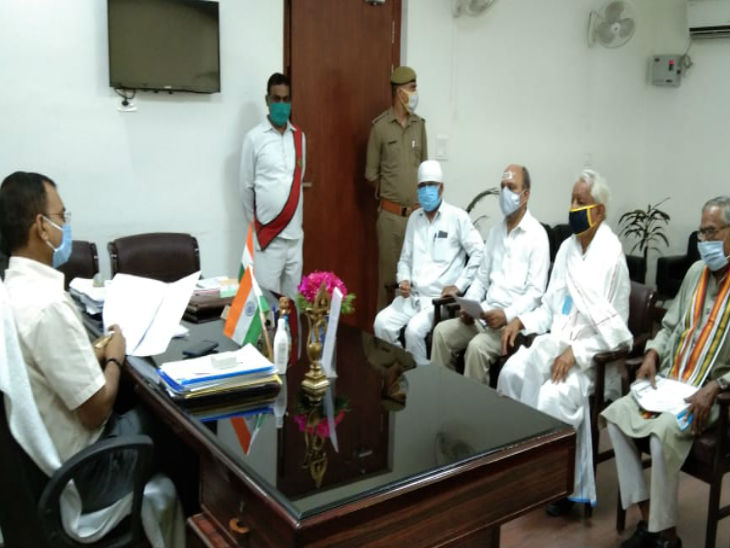 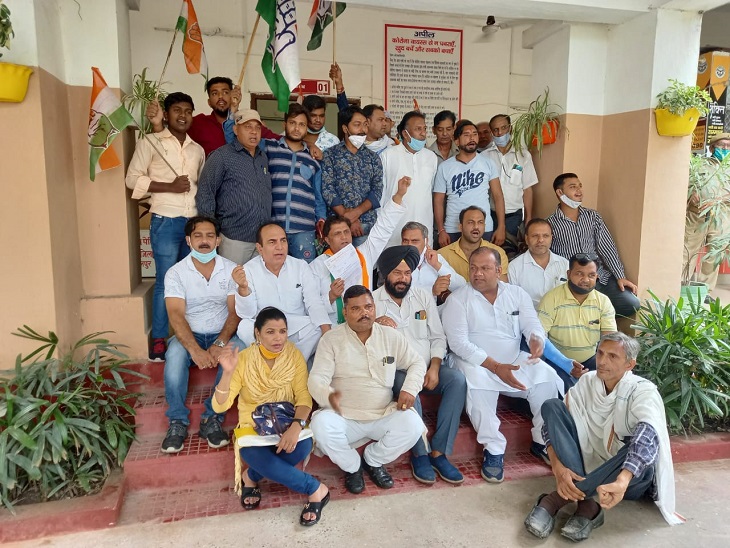