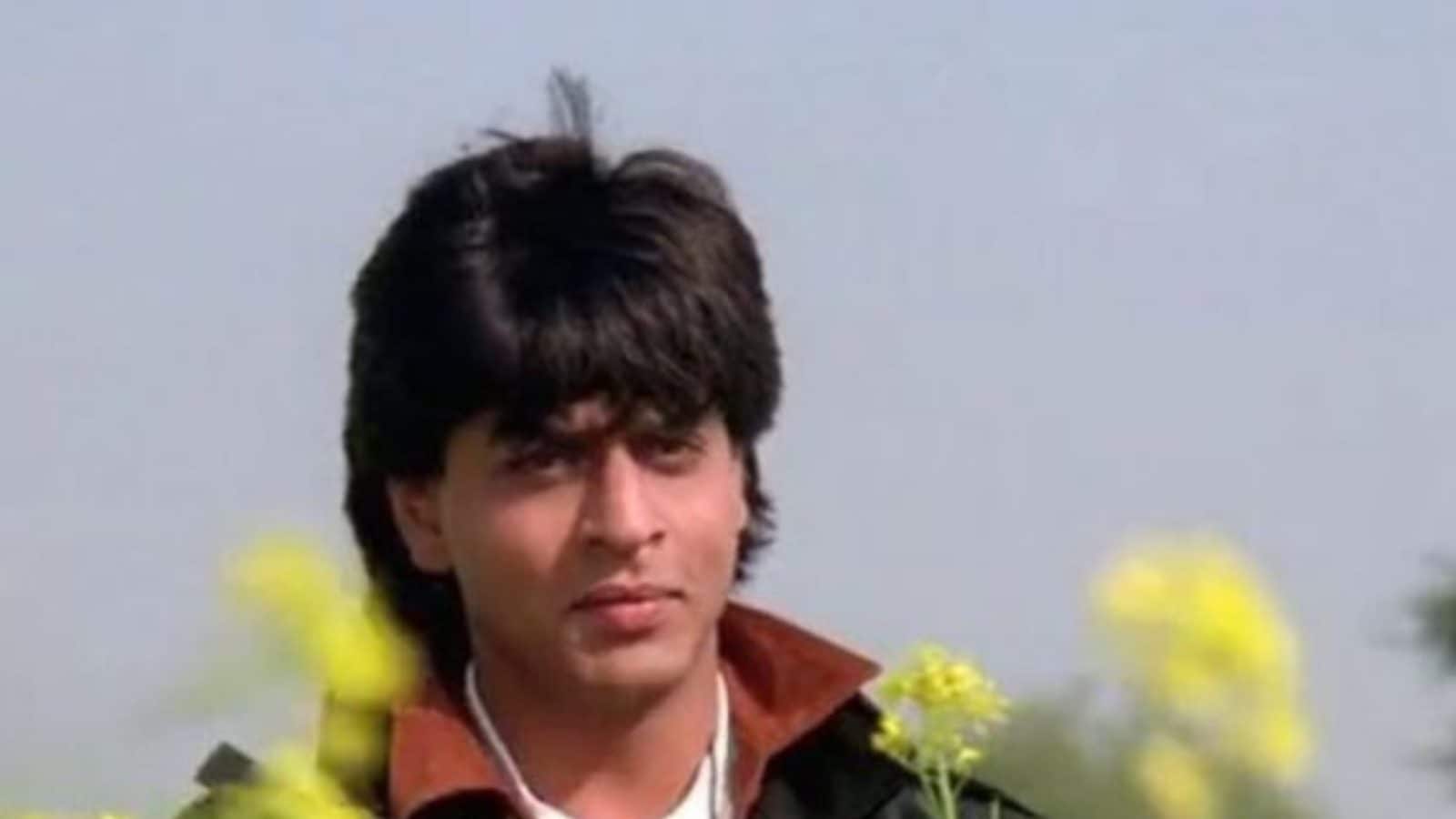 
Shah Rukh Khan is the quintessential romantic hero to have emerged from Bollywood. Whether it’s Dilwale Dulhania Le Jaayenge, Kuch Kuch Hota Hai or his last film Zero, the actor’s charm remains unblemished and evergreen even at the age of 57. Having said that, King Khan is quite conscious about his mettle in acting and therefore had expressed in one of his previous interactions that he would like to do age-appropriate roles along with dishing out reasons behind no longer wanting to star in over-the-top commercial movies.

Furing a press-tour for Imtiaz Ali’s musical romantic drama Jab Harry Met Sejal, Shah Rukh Khan had explained, “I am at an age and stage, I can’t be playing a teenage lover that I was doing 25 years ago, when also I wasn’t a teenager. When I joined the film industry, I was 26. I said I will never do a love story. I finished college, I am not gonna go to college in films. Cut to Kuch Kuch Hota Hai. I was sitting on a bench in Kuch Kuch Hota Hai… with a ‘COOL’ chain, telling a girl ‘squeeze me, squeeze me’ instead of ‘excuse me’… it was so stupid. I was 32, my first baby was going to be born. So I have done it all.”

Shah Rukh Khan will be seen next in the much-awaited action thriller Pathaan. In a recent interview, the Rab Ne Bana De Jodi actor shared that he is quite confident about the film and the same shouldn’t be perceived as arrogance. He told Faye D’Souza, “People think I am pompous if I answer it the way, I answer honestly. I don’t think I need to be nervous. They (films) all are going to be superhit films. I would like to explain the lack of arrogance in this statement-that’s the belief I sleep with and wake up with. That is the belief that makes me, at the age of 57, go do stunts, jump, work 18 hours a day. Because if I did not have the belief, at the end of it all, I am doing to make a great product lots of people are going to like, I would not be able to do it.”

Helmed by Siddharth Anand and headlined by prominent faces like Deepika Padukone and John Abraham, Pathan would not only mark SRK’s comeback after a four-year long sabbatical but also an extension of YRF’s successful spy universe that already consists of films like Salman Khan’s Tiger Zinda Hai and Hrithik Roshan’s War. 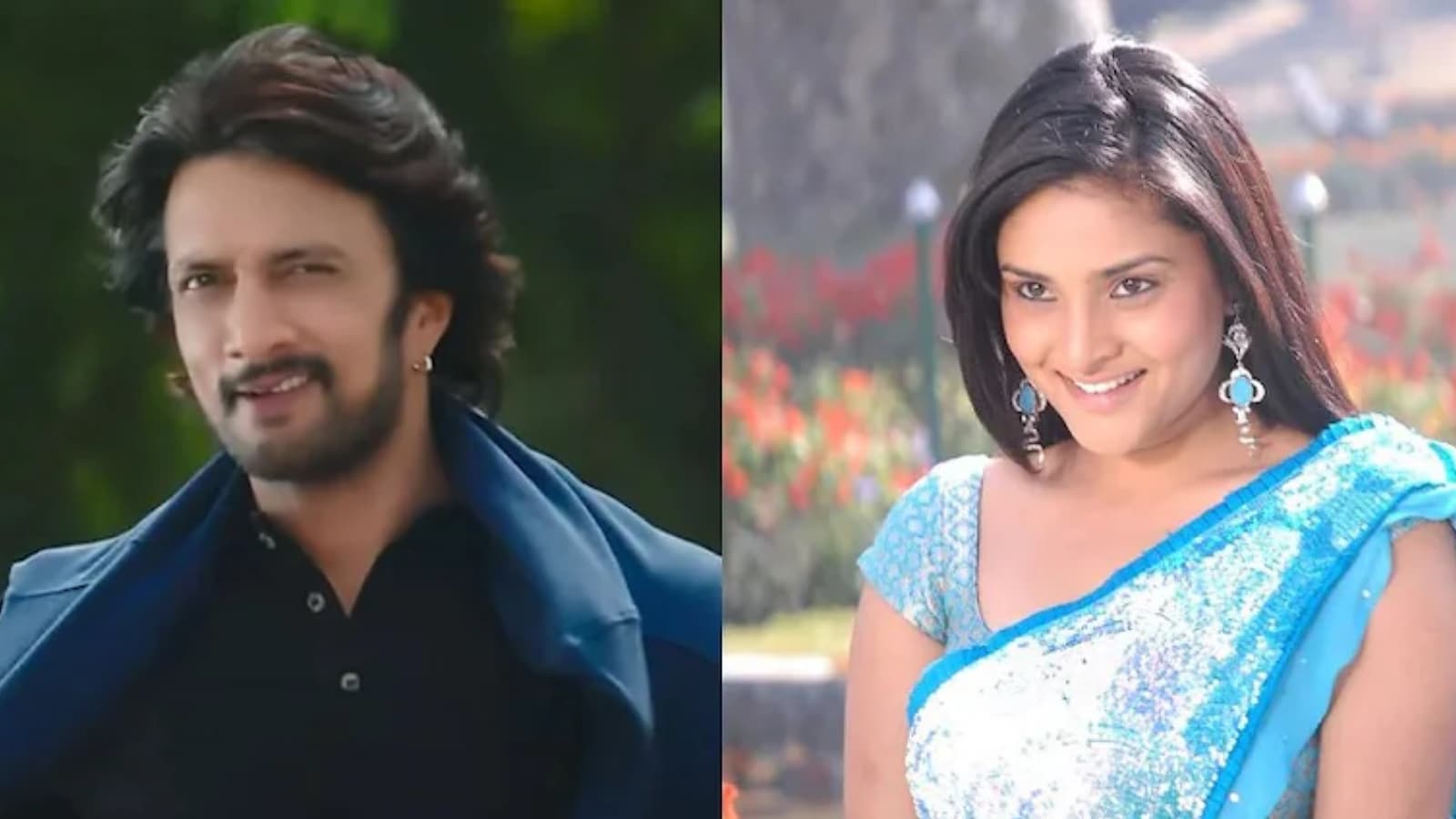