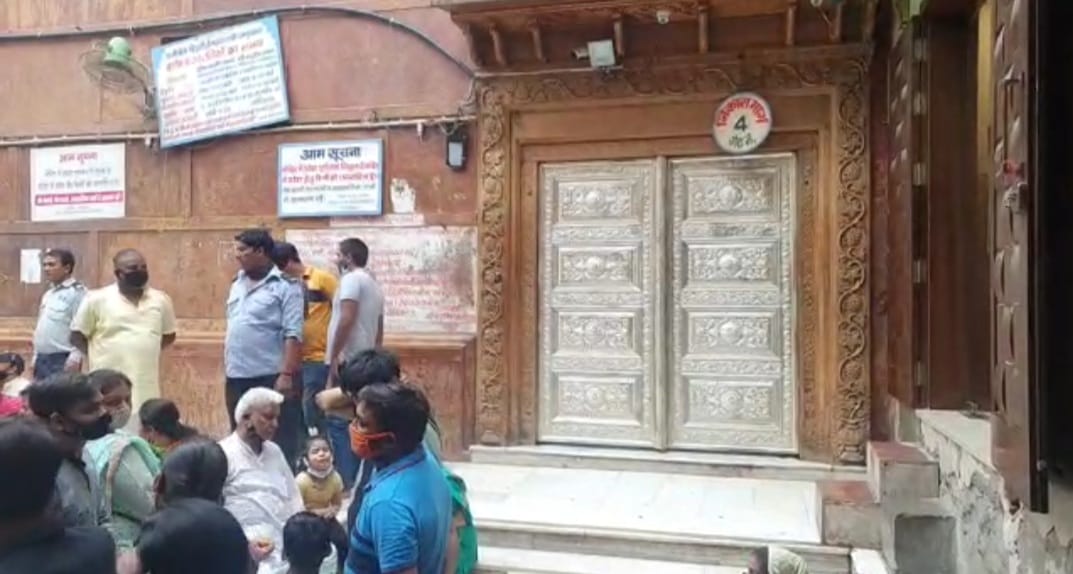 There was panic among the people due to the brick falling on the gate number-4 of the Banke Bihari temple of Mathura.

There was chaos in the Banke Bihari temple of Mathura on Wednesday when three bricks suddenly fell one after the other at the number 4 gate here. Security personnel and devotees narrowly escaped when a brick fell near the gate. When a policeman posted at the Banke Bihari police post went to the terrace to investigate the incident, he was injured when a stone on the roof broke.

3 bricks one after the other fell on the gate

On Wednesday, around 4 o’clock, the security personnel of the temple were stationed at the number 4 gate. Some devotees were waiting for darshan, meanwhile 3 bricks came one after the other from the side of an old house located near the gate. Suddenly there was chaos at gate number 4 due to the fallen bricks. It was fortunate that no one hit the brick or else a big accident could have happened.

A policeman who went to investigate was injured

On receiving the information about the brick falling, Shailendra Sharma, the outpost in-charge posted at the Banke Bihari police post, constable Vinod Yadav reached the terrace to investigate along with the personal security personnel of the temple. The police was investigating the falling of brick at gate number 4 of the temple when the stone of the roof broke during this time. Because of which the constable Vinod Yadav standing there fell and got injured. The injured soldier was immediately taken to the hospital for treatment.

The police was investigating the falling of brick at the temple gate, during which the stone of the roof broke and constable Vinod Yadav was injured.

Monkeys are being suspected of throwing bricks

Suspicion of throwing bricks at gate number 4 of Banke Bihari temple is being expressed on the rogue monkeys. Munish Kumar, the manager of the temple, told that there is a possibility that the monkeys must have been sitting on the terrace, during this time some mischievous monkey may have thrown the brick. Thankfully there was no major accident. 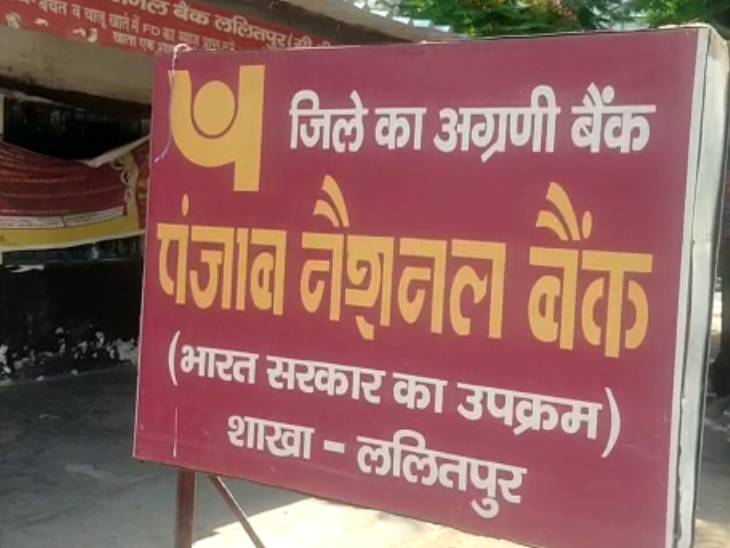 Government And Private Banks Closed In Uttar Pradesh Lalitpur District | The post offices will open from 10 to 1 am a day; People are troubled for money, someone is ill and someone wants money for marriage 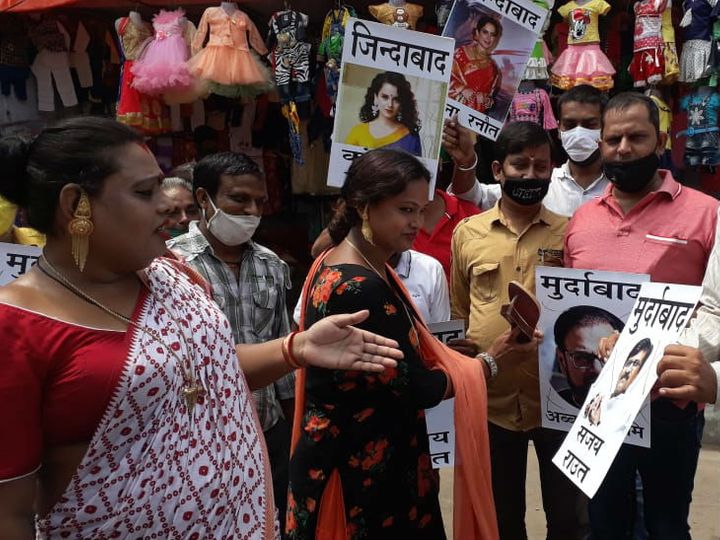 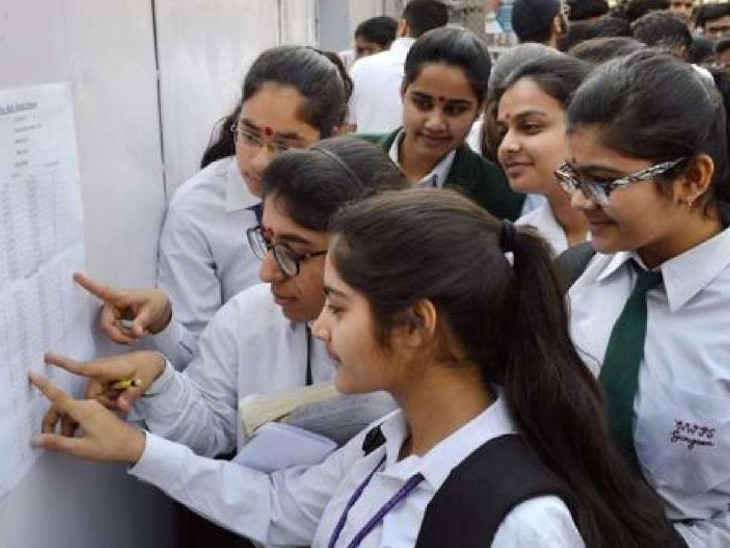