Villager giving information about the incident

In Badaun, smugglers slaughtered the cows on Tuesday night in Sikrodi village, infamous for smuggling cow meat. On getting information from the villagers, the police reached the spot after three hours. Whereas after this, taking advantage of the night, the police tried to suppress the remains. This angered the villagers. Seeing the matter catching up, the police showed the recovery of the remains in a hurry. Whereas now the claim of early arrest of the smugglers is being made.
Sikrodi village of Binawar police station area is infamous for smuggling. On Tuesday night, the smugglers brought the cow and killed it on the banks of the village pond. When the villagers came to know about this, the matter was informed to the police. Inspector Khim Singh Jalal reached the spot and started searching the spot.
the soldier misled
A constable posted in the police station was also with the inspector. He kept the police astray across the village for three hours. After this the police came to know that the spot is on the bank of the pond. When the police reached there, the remains were found.
Outrage among villagers
The villagers allege that the police team tried to bury these remains in the ground on the spot, but it could not happen due to protests. According to the villagers, the smugglers have the protection of a white collar of the city. In such a situation, the police are not able to take action against the smugglers even if they want.
There have been transfers before
In the previous government also, the protection of this white collar was given to the smugglers. As a result, when a then SO Kunwargaon Sudhakar tightened the noose on the smugglers, he was transferred to non-district. The then SO Binawar Haribhan Singh also banned smuggling, then this white collar was transferred to Kanpur. As a result, the spirits of the smugglers remain high because of this white collar. Inspector Khim Singh Jalal told that the incident has happened and soon the smugglers will be arrested. Some suspects are being questioned. 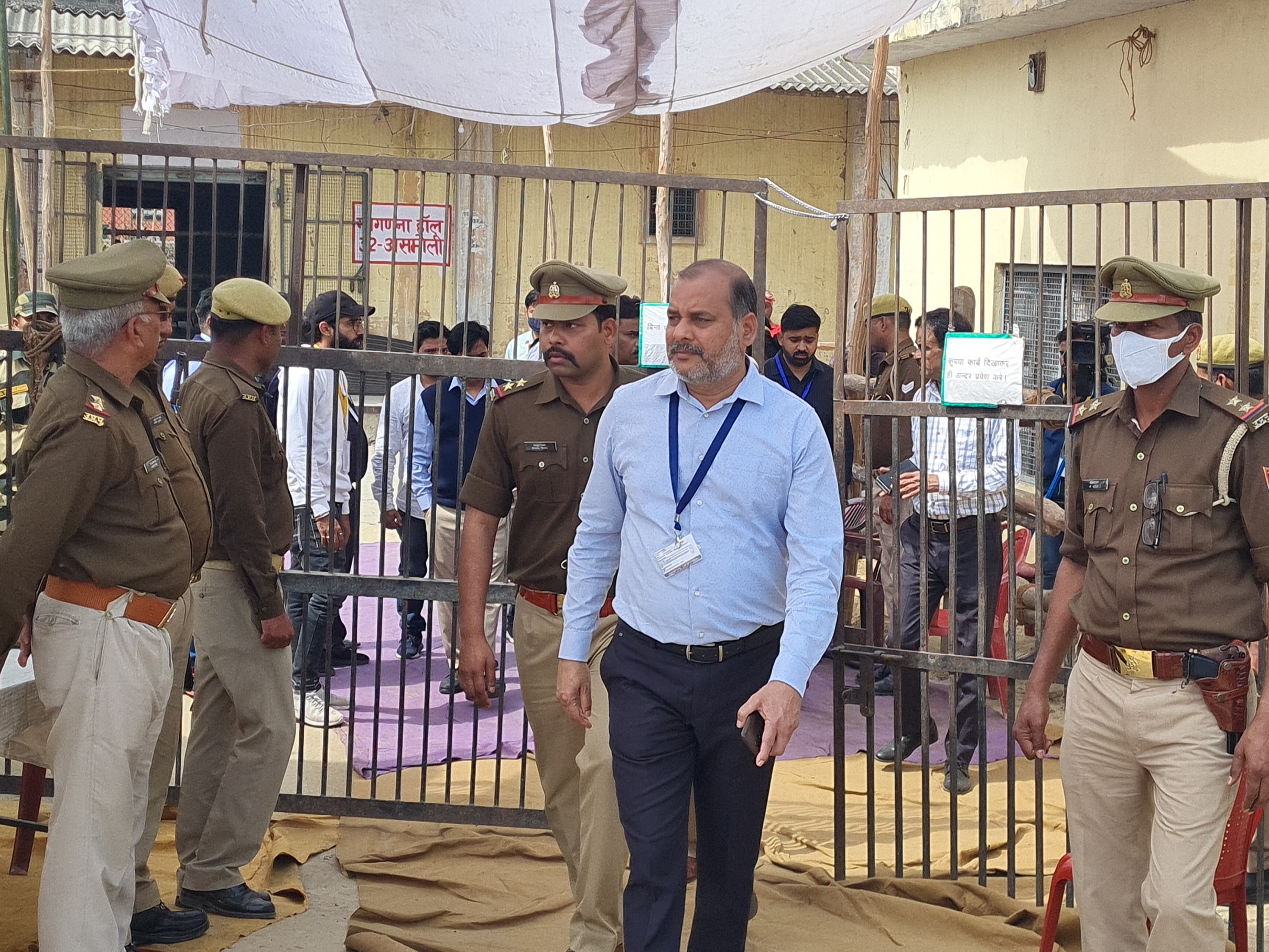 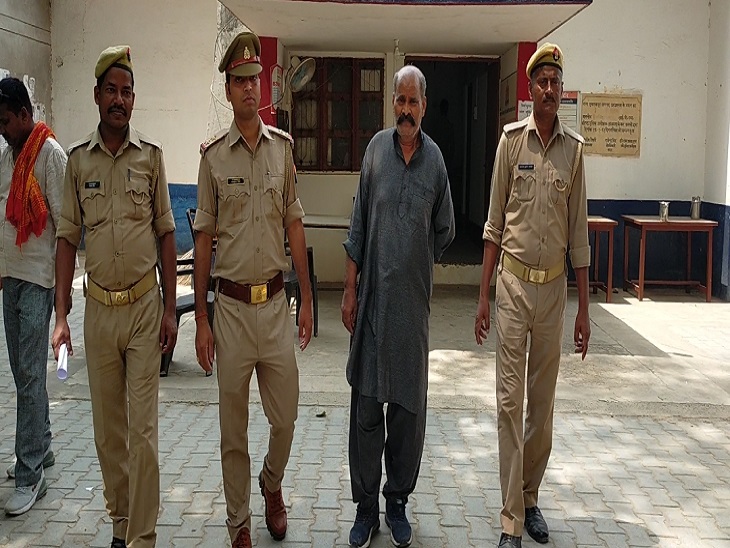 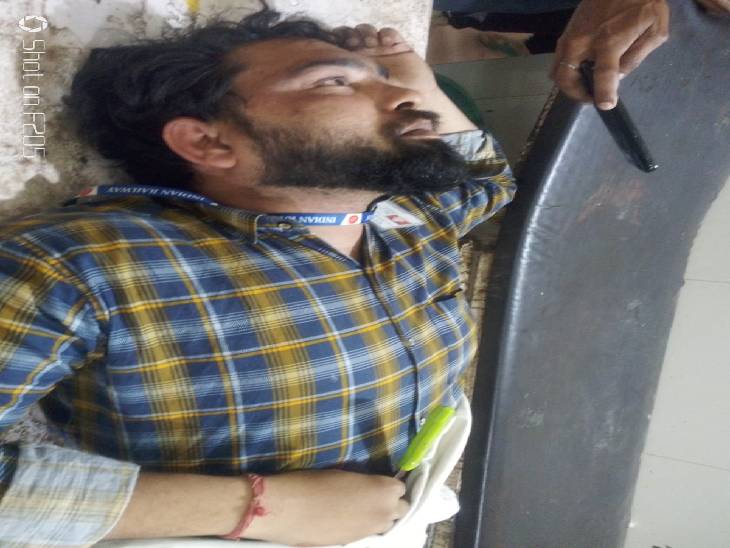