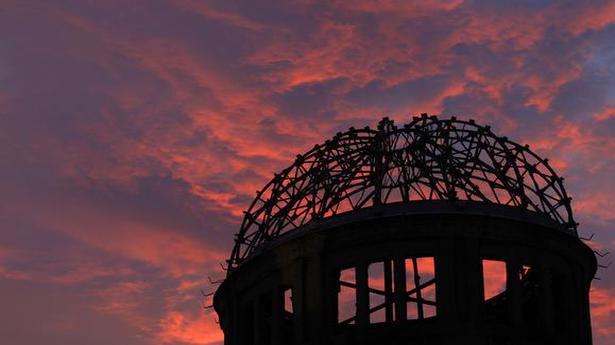 Every year Hiroshima Day is observed on August 6 to promote “peace politics”. A day that hopes to create awareness about the destructive effects of war on people and places.

On August 6, 1945, American bomber Enola Gay dropped an atomic bomb on the Japanese city of Hiroshima. The bomb, known as Little Boy, was equivalent to the power of 15,000 tons of TNT and it reduced four square miles of the city to ruins killing almost 80,000 people and injuring 35,000. Of the approximately 90,000 buildings in the city, only 20,000 remained standing. Yet another 60,000 people would be dead from the effects of the bomb before the year was over. The city was abandoned immediately. This was the first time atomic weapons had been used in war time.

Three days later, on August 9, a second bomb was dropped on Nagasaki, once again killing and injuring many thousands of people. The effects of the bombs were felt by generations of people. They suffered different kinds of diseases because of the radiation.

Let’s take a look at how the war escalated to such a horrific climax. The U.S. had been working on developing an atomic weapon since 1940. They had information that Nazi Germany was also researching nuclear weapons. But, by the time the U.S. conducted its first test in a desert in New Mexico in July 1945, Germany had already been defeated. But, the war against Japan in the Pacific continued. President Harry S. Truman was advised against invading Japan, as it would only result in American casualties. So, Truman ordered the use of this new weapon to bring an end to the war. On August 15, Emperor Hirohito announced Japan’s unconditional surrender over radio.

On Hiroshima Day, people visit the Peace Park in Hiroshima to pray, sing and offer paper cranes — a symbol of peace. The Peace Bell sounds at the exact moment the bomb exploded. People stand and observe a moment of silence remembering the millions who lost their lives in that one monstrous action. At the Peace Pagoda at Willen Lake, an annual floating lantern ceremony is also held to commemorate the event. The first ceremony was held in 1947 by the then Hiroshima Mayor Shinzo Hamai.

Last year marked 75 years since the bomb and Antonio Guterres, Secretary-General of the United Nations, said, “May the suffering, stories and resilience of survivors unite us in action to free the world of nuclear weapons.” 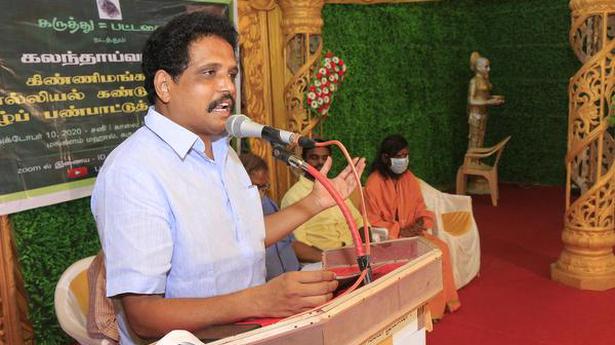 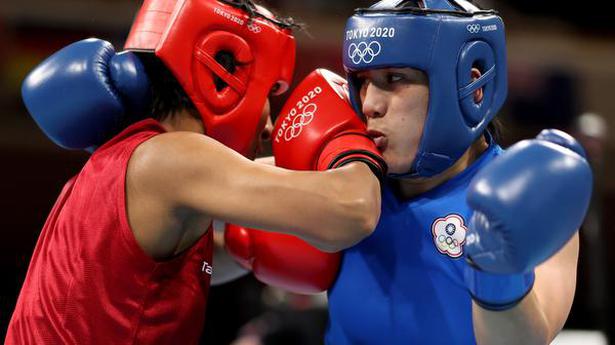