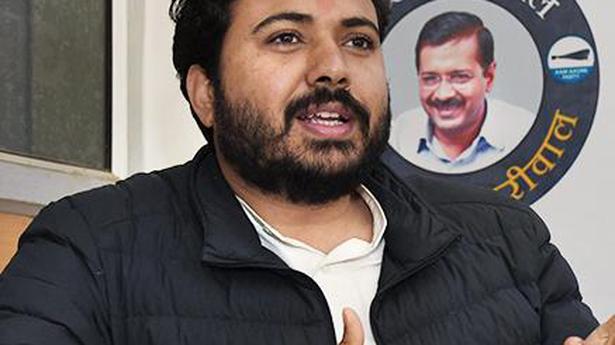 
The Aam Aadmi Party (AAP) on Monday said if the BJP-ruled the municipal corporation have no money to pay salaries to employees then from where do they get money to give advertisements justifying the ₹2,500 crore “scam”.

“On one hand, the BJP claims that they do not have money to pay the employees of the civic bodies but on the other hand, they are giving advertisements worth crores of rupees to the newspapers. Where is this money coming from? The BJP got completely exposed after massive corruption at the civic bodies and now they are using the taxpayers’ money to mislead the citizens of Delhi,” said AAP leader Durgesh Pathak.

He alleged that the BJP has done so much corruption within the municipal corporations in the last 15 years of its rule, that the corporations have no money left.

“Today, teachers, doctors, nurses, sweepers etc. working under the municipal corporation are protesting and even going on hunger strike to get their hard-earned salaries,” Mr. Pathak added.

Mr. Jha said he will work hard to strengthen the party in the State. 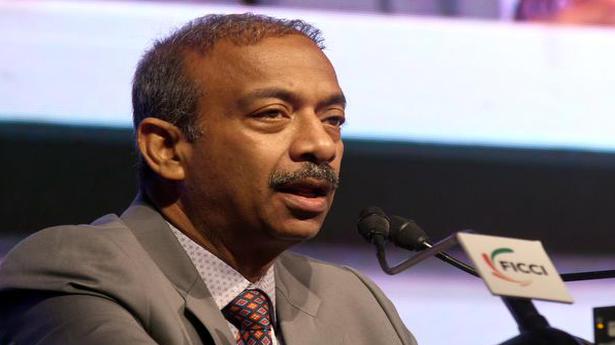 LDF secures majority in five standing committees, UDF in one