Septuagenarian Sundar Chinda does not know the comfort of a bed. For him, comfort means sleeping on the mud floor of his house. Not that he cannot afford a bed, but he has no inclination to possess one.

And there is a reason for this, which may sound strange, even incredible. Mr. Chinda is bound by an unknown fear of the curse of the presiding deity. The curse, the villagers believe, is that one may fall to death from the bed in which one is asleep.

Mr. Chinda is not the only one to believe this. The 80-odd families of the Chinda Bhunjia tribe living in Kotgaon village in Nuapada district of Odisha have not used a bed in their entire lives for the same fear.

“Our ancestors have felt nausea and dizziness whenever they attempted to sleep on a bed. It is the village deity, Dwarseni Devi, who does not want her devotees to relax or sleep on bed,” said Mr. Chinda.

“This practice was also prevalent for ages in Kotagaon and some neighbouring villages. However, a few years ago one person died of snake bite and they discontinued sleeping on the floor after performing special prayers seeking pardon from the deity,” said Tularam Pujari, 25, a priest in the Dwarseni Devi temple.

Despite this, the Chinda Bhunjia tribe has not felt inclined to switch to a bed. Cost is not a factor. Many of them own costly bikes and live in concrete houses. “No one even thinks of sleeping on a bed, even during the biting cold in winters,” said 65-year-old Sarbani Chinda.

Asked if they intend to follow this practice forever, Mr. Pujari said, “It could be discontinued only by a collective decision of the community. Every one of us has deep faith in the deity. And no one can even dare to think of annoying Her,” said Mr. Pujari.

While this is being practised only in one community of the Chuktia Bhunjia village, a particularly vulnerable tribal group living in the Sunabeda plateau of Nuapada district also has some unusual customs unknown to the outside world. Women here wear nothing but a single piece of white cloth, draped like a sari. They also do not use any footwear. Their kitchen is sacrosanct and they are known to set it on fire if anyone else enters it.

In Belladulla village in the Athamalik block of Angul district, no one had a concrete roof until this year. Superstition has it that a person would lose an immediate family member if they put a concrete roof on their house. This practice would have continued if government officials had not come forward and agreed to take the risk. They got one house concretised in Belladulla village and threw a community feast to make villagers realise there was nothing wrong with this.

“Many strange traditions are prevalent in tribal society. Of late, people have received formal education in schools and colleges. The government has also made available hostel facilities for tribal girls in remote areas. A society generally discontinues regressive traditions once two generations are formally educated and exposed to science and rational thinking,” said Paramananda Patel, a researcher in tribal studies. 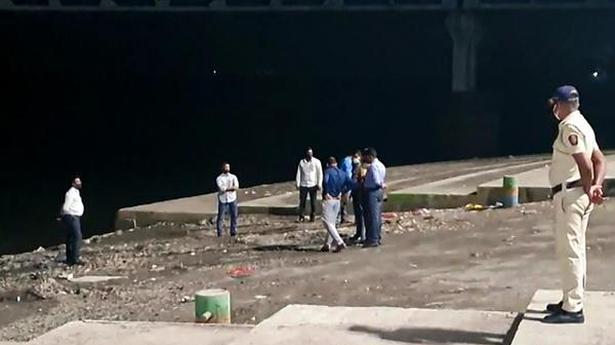 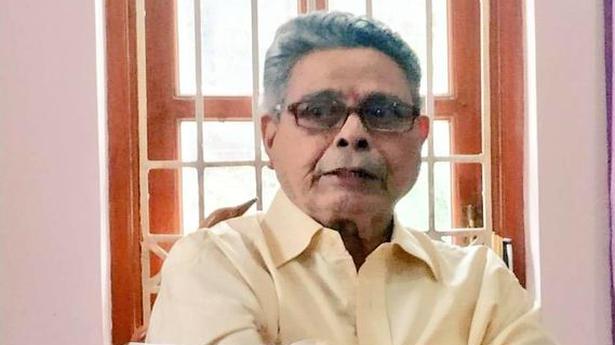