The SC will now hear the matter on November 22.

The Supreme Court today refused former Mumbai top cop Param Bir Singh protection from arrest in an extortion case against him. The court demanded that he disclose his location. “Where is Mr Parambir Singh?” the court asked.

Mr Singh faces at least four cases of extortion and is believed to have fled the country.

The SC questioned the former Mumbai police chief’s lawyer. “Which part of the world is the petitioner in? Are you in this country or outside? First I want to know where are you,” Justice SK Kaul asked.

Justice Kaul hit out at Mr Singh’s lawyer when he argued that he can “get out of the hole” if he is “allowed to breathe”.

“Look at the lack of confidence in the system. He was the police commissioner, but we are not going to treat him any differently. He is seeking protection. Are you saying that he will come to India only if the courts protect him?” the court said.

The SC will now hear the matter on November 22.

Watch: Mock Terror Attack At Delhi Mall As Police Prep For The Worst 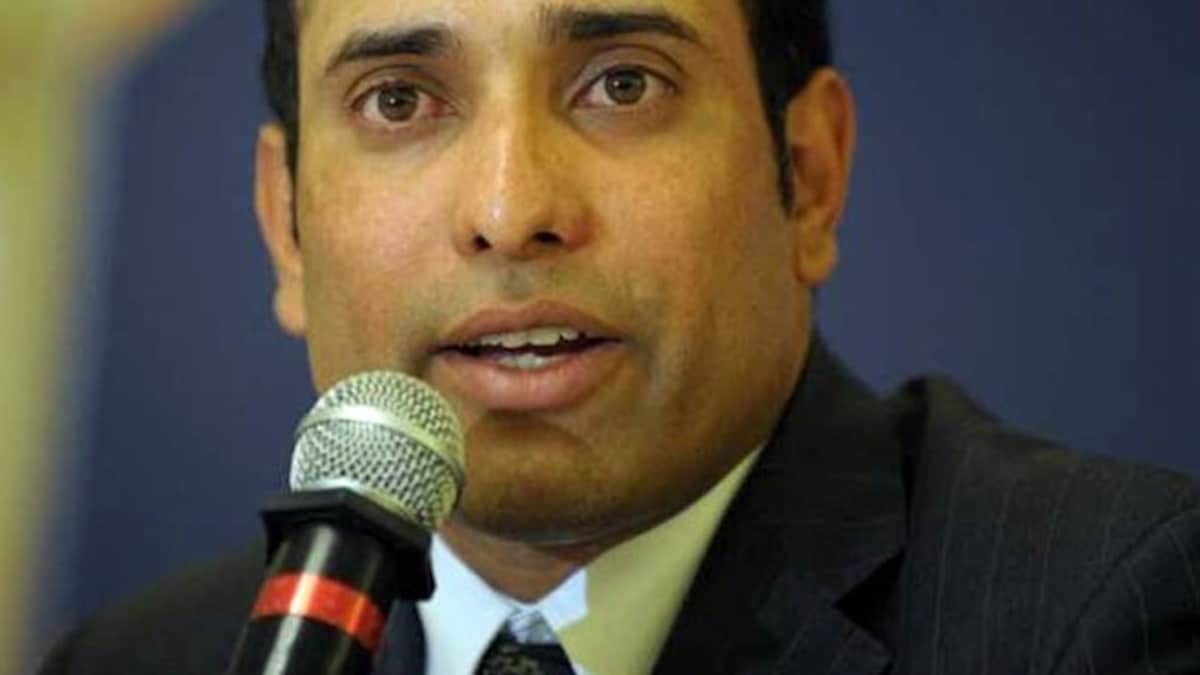