Football fans across the globe are familiar with the yellow and red cards, ever since its inception in the 1970 FIFA World Cup. It has become an integral part of the game to prevent rash challenges and unsafe behaviour. A new white card was introduced in a women’s cup quarter-final match between Benfica and Sporting Lisbon on January 21. The white card was brandished to the medical teams from both sides who rushed to aid an unwell fan who fell sick and fainted in the stands.

The White card is a new initiative launched by Portugal’s National Plan for Ethics in Sport (PNED) in an attempt to recognise acts of fair play on the field. The pilot project has been implemented in the Portuguese leagues with the guidance of the Portuguese Football Federation. The Portuguese football authorities have also adopted concussion substitutes as well as longer stoppage times in a bid to reduce time-wasting tactics.

Benfica who were leading the game 3-0, just ahead of halftime, went on to win the game with a score line of 5-0 by the final whistle. The Portuguese referee Catarina Campos became the first referee to dish out the white card. It could be considered a great initiative to promote fair play and ethical values in the game. Interestingly, the game hosted a record crowd for a women’s football game in Portugal.

Interestingly, former UEFA president Michel Platini had also suggested the use of a white card, albeit for totally different purposes. According to Platini, the referee could use the white card to combat dissent by the players. In such a scenario the player would have to leave the field of play for 10 minutes, quite similar to field hockey. This was supposed to be an attempt to fight the ‘mania of challenging the referee’.

The white card which is being used for different purposes can be a great way to spread positive reinforcements amongst teams for holding true to the spirit of the game. It will be interesting to see whether other leagues from across the globe adopt the same procedure or something similar in a bid to promote ethical fair play. 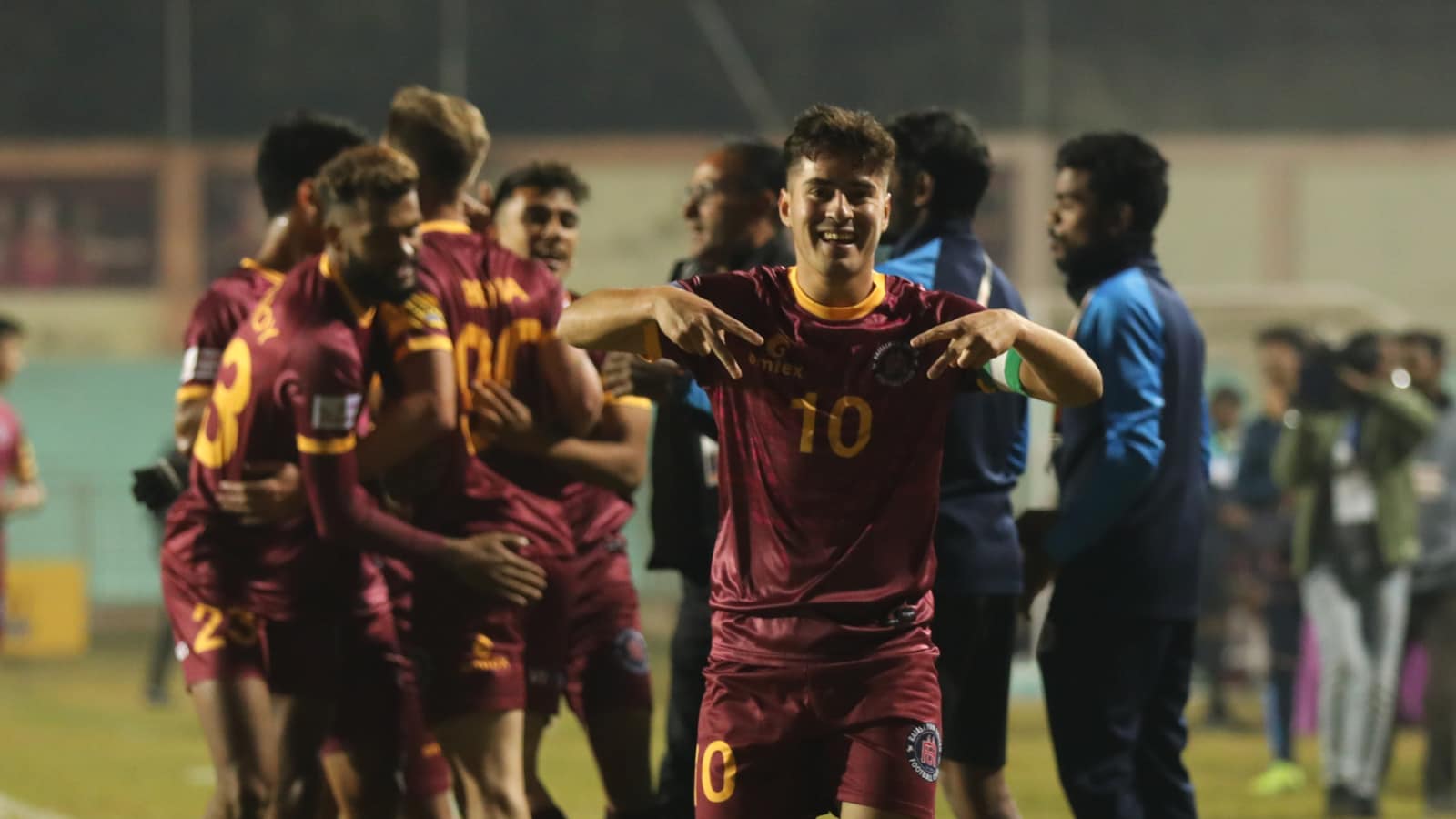