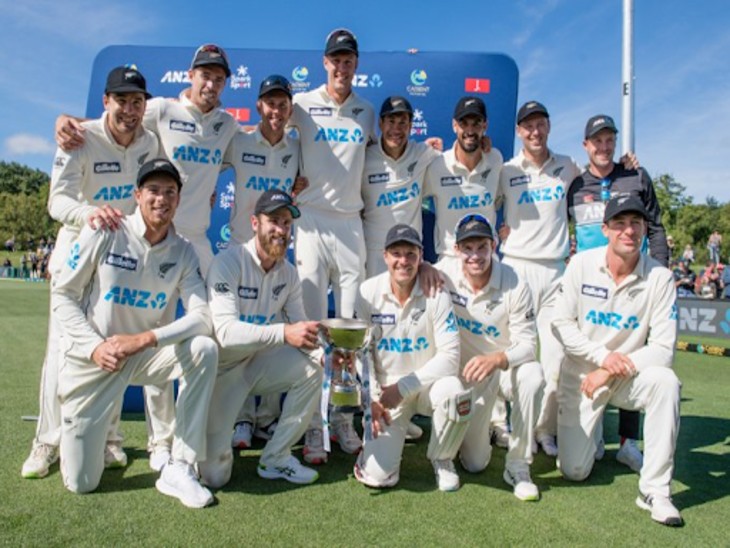 New Zealand captured the series by defeating Pakistan 2–0 in the two-Test series. This is New Zealand’s sixth consecutive win. New Zealand has reached number one in the ICC Test World Rankings for the first time.

Pakistan’s team could score 186 runs in the second innings 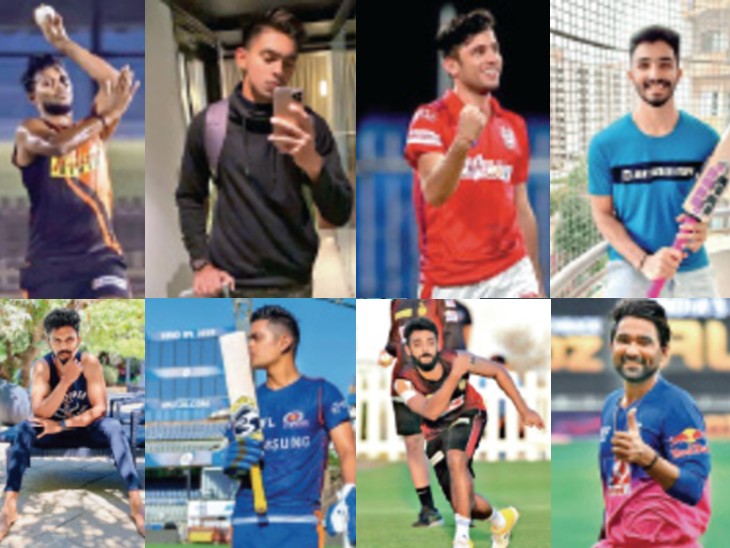 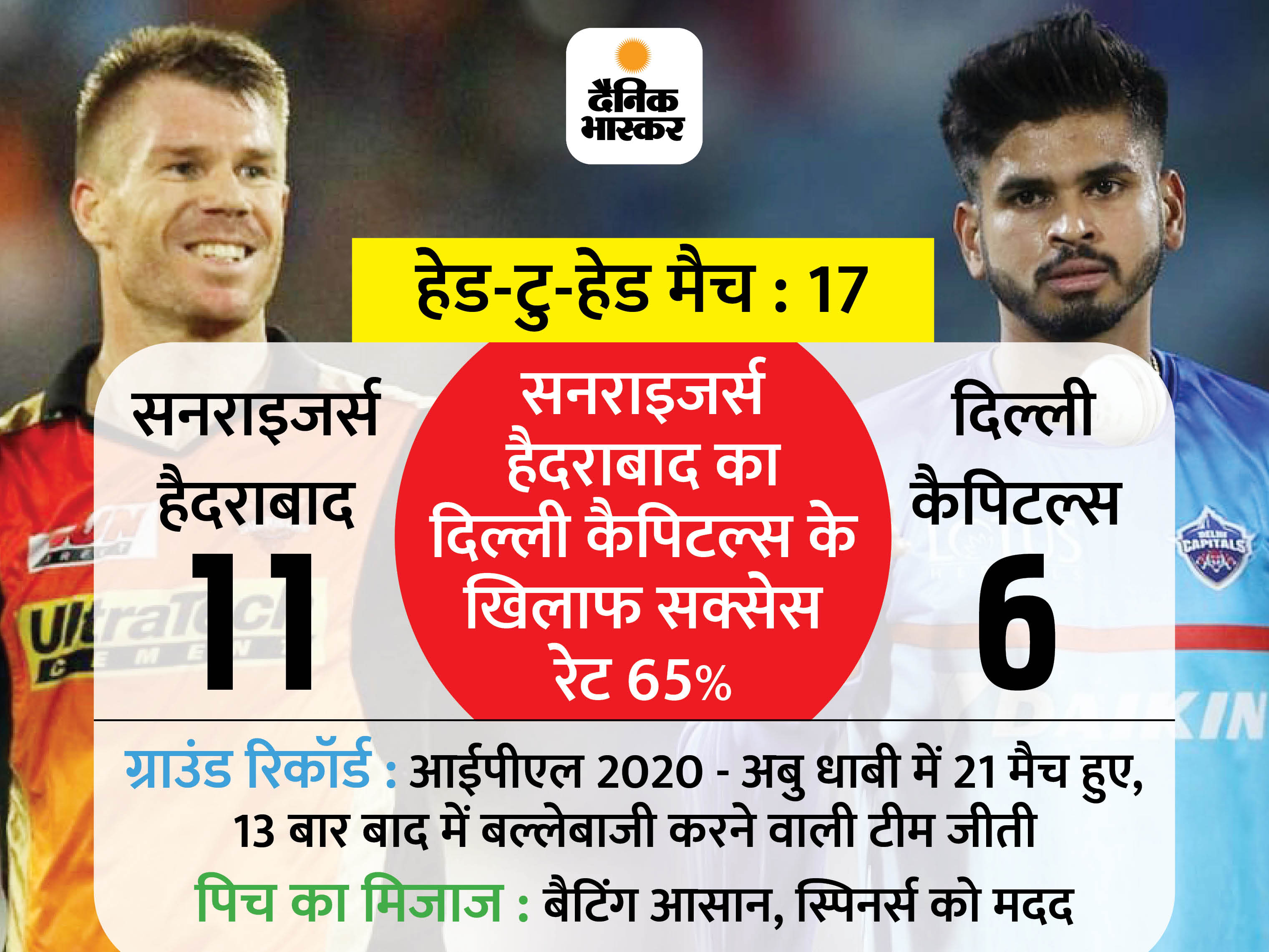 Qualifier-2 in IPL today: Delhi have a chance to play finals for the first time, but Hyderabad strong in figures 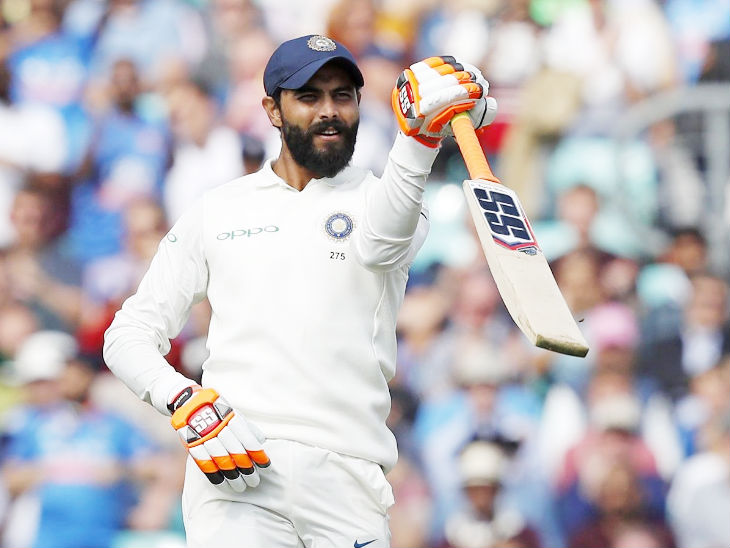 India vs Australia: Jadeja can be included in the team in place of Vihari for Boxing Day Test, will be decided after fitness test

Petitioners had moved the court contending that they both are adults “living as husband and wife”, and so no one