A video of Bollywood actor Shilpa Shetty cheering for Rajasthan Royals is currently going viral on the internet. She was spotted in Mumbai with her mother, mother-in-law and sister Shamita Shetty entering a theatre when the paparazzi asked about the final match of IPL 2022 between Rajasthan Royals and Gujarat Titans. Shilpa said she was very happy with the performance of Rajasthan Royal and that she was also excited to watch the match.

When asked about the team, she told the paparazzi, “Yes! attack! Jeet Ke Aayenge!”

She was also asked about the late Australian cricketer Shane Warne, who was the mentor of the Rajasthan Royals. She said that it was only because of his blessings that we reached the final. The video has been shared by the Instagram page Viral Bhayani. And the video was captioned, “Shilpa Shetty all excited for Rajasthan Royals today. Seen with her mum and Shamita Shetty.” The video was flooded with comments. One of the users wrote “Gorgeous Shilpa Shetty”, and another one wrote, “Shetty sisters looking beautiful”. Others also appreciated the post. The video received 25,388 likes and 574k views.

On the work front, Shilpa will soon be seen in the upcoming movie Nikamma. It is a Hindi language action comedy film starring Abhimanyu Dassani, Shirley Setia and Shilpa Shetty in the lead roles. Directed by Sabbir Khan, the film has been produced by Shabbir Khan Films and Sony Pictures India.

The film is the remake of the 2017 Telugu film Middle-Class Abbayi. The music for this film is composed by Amaal Mallik, Javed-Mohsin, Vipin Patwa and Gourov Dasgupta with lyrics written by Danish Sabri and Sanjay Chhel.

The movie is going to hit the theatres on June 17. On the occasion of the trailer launch of her film, Shilpa thanked the fans for their support. Fans are also quite excited about her upcoming project. 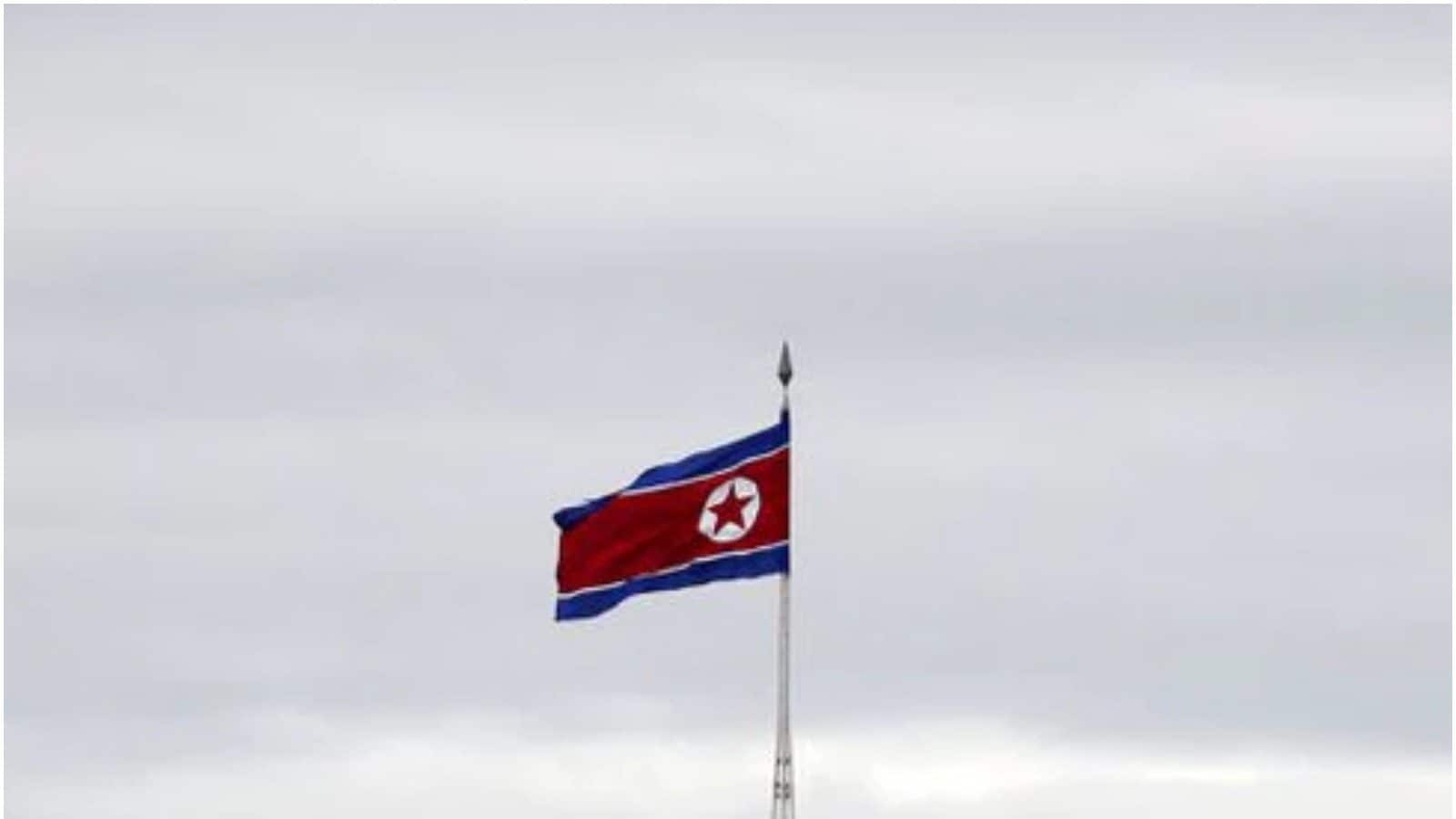 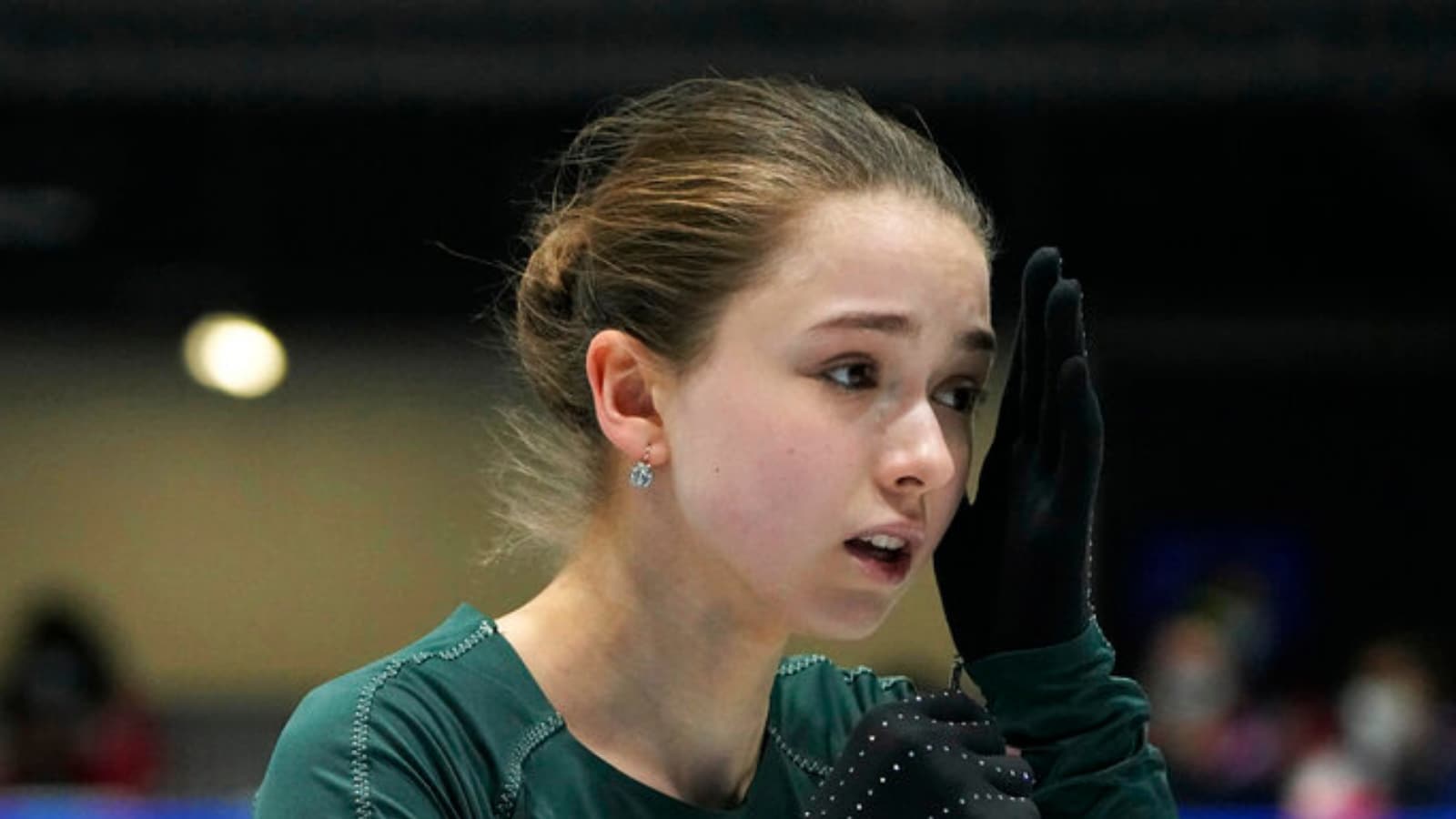 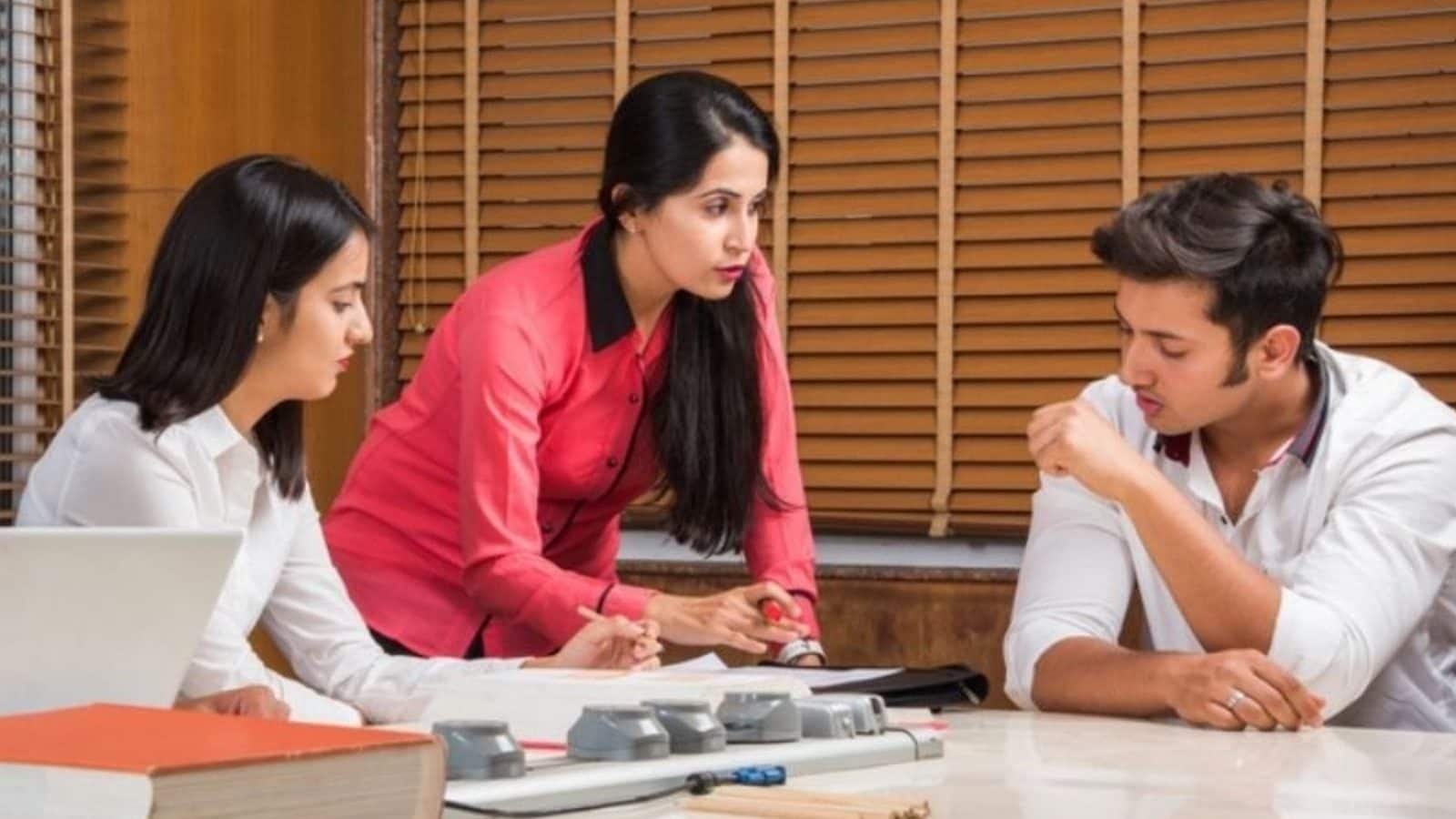