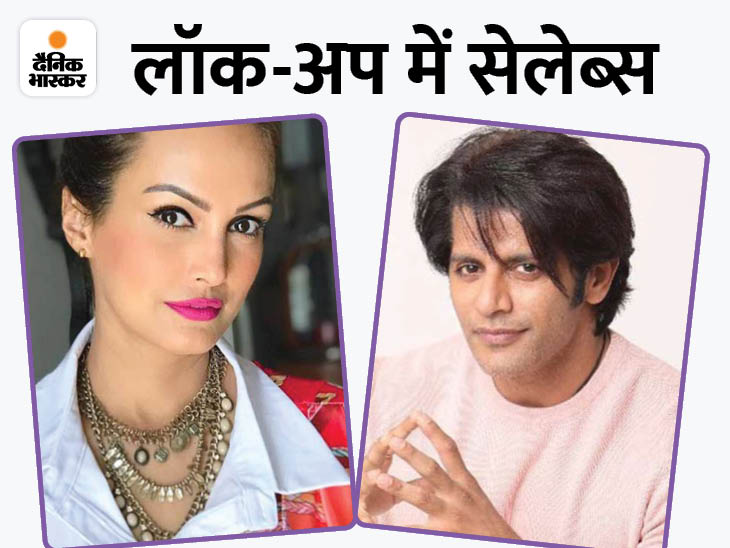 The reality show ‘Lock Up’ is going to be live streamed 24*7 from February 27. But a stay-order was issued by the City Civil Court of Hyderabad on this. Actually, the makers of the show are accused of stealing the concept, due to which the streaming of the show was banned. In this show, the contestants will be locked in jail like prisoners. Lock Up will be hosted by Bollywood actress Kangana Ranaut. Let us see which contestants are going to be included in the list of this show:-

Sonu Nigam’s music video ‘Chanda Ki Doli’ fame Nisha Rawal will be a part of the show. Nisha has done many TV shows like ‘Main Laxmi Tere Aangan Ki’, ‘Shaadi Mubarak’ and then ‘Meet: Badlegi Duniya Ki Reet’. However, last year the actress was in the news a lot due to her personal life. Nisha had accused her husband Karan Mehra of domestic violence, whose court case is also going on. Nisha lives with her 4-year-old son Kavish apart from her husband Karan. A self made woman, how Nisha handles real life situations on-screen.

Karanvir Bohra is quite popular in the TV industry. The actor has done many TV shows like ‘Kasauti Zindagi Ki’, ‘Dil Se Di Dua…’ ‘Saubhagyavati Bhava?’, ‘Sharat’, ‘Naagin 2’ and ‘Qubool Hai’. Karan has also been a part of many reality shows along with Bigg Boss. Also he has done many films. Karan was included in the list of top 5 in Bigg Boss 12.

Actress and model Poonam Pandey is also a contestant of this show. Poonam, who has been a part of many controversies, said in an interview, “People know me as an actress who is known for controversies and does bold acts. Now the time has come for people to know the real Poonam Pandey. , who is also a human being and has a different side too.” Let us tell you that Poonam married producer-director Sam Bombay in September 2020. A few weeks after the marriage, the actress filed a case of molestation and assault against her husband.

‘Sapna Babul Ka…Bidaai’ fame Sara Khan has also been finalized for the show. Sara, who has been a part of many controversies, is still in quarantine. The actress made her reality show debut in 2008 with ‘Zara Nachke Dikha’. After this Sara has appeared in many reality shows including ‘Nach Baliye’ and ‘Hans Baliye’. Sara surprised everyone by marrying Ali Merchant in the house of National TV show ‘Bigg Boss 4’. However, both of them got divorced after two months of marriage.

Ekta Kapoor recently shared the promo of the show, in which the news of Indian female wrestler Babita Phogat’s participation was confirmed. After winning several medals for the country as a wrestler, Babita entered the entertainment world with the dance reality show- Nach Baliye. Babita participated in ‘Nach Baliye’ with her fiance Vivek Suhag in 2019. In June 2019, she announced her engagement with Vivek and in November, the couple tied the knot. 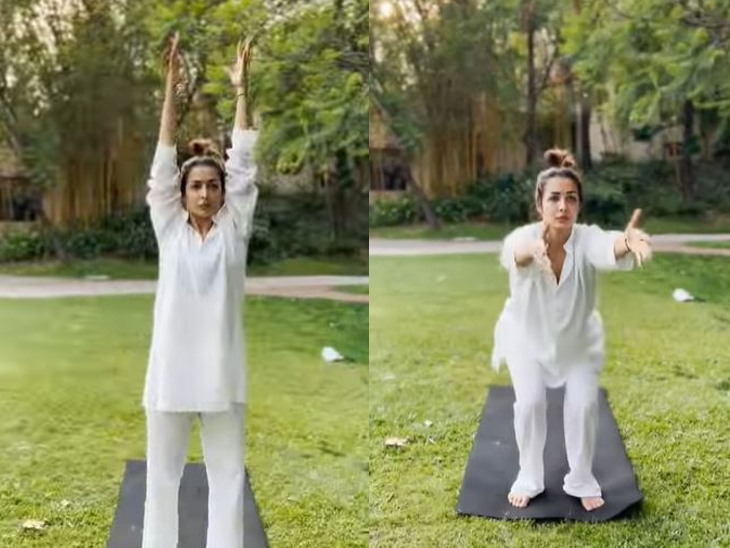 Malaika Arora does yoga in the garden: Motivate fans to stay fit by sharing video