The investigations by the international team constituted by WHO to examine and establish the origin and spread of Coronavirus are over. In a televised event the team announced the results of their supposedly herculean efforts. Surprisingly the briefing at the press conference about the conclusions and results of the investigations was rather brief and can easily be summarized in two points. Firstly, the team concluded that there was no likelihood of the virus having leaked out accidentally from the Wuhan Institute of Virology. Secondly, the virus in all probability originated from the Sea Food market.

Is the world any wiser after this investigation? it is obvious it is not as this is what has been the official line of the Chinese government and WHO as well for over a year. Did the experts team go through all the trouble and possibly millions of dollars in fees and expenses to reiterate the two points that were already being circulated for consumption of the world by China duly supported by WHO? In hindsight it does appear so. Even if one were to believe that the virus originated in the sea food market, why has no effort been made to investigate the chain backwards so as to reach the source of the virus?

If the virus came from fresh sea food, logically that food must have been caught locally in and around China. Why has no effort been made to see from which location was that catch made? When one says sea food, does it mean the entire range of the sea food or was it restricted to a few odd species that were the source of the virus? Surely efforts could have been made to study the same with a view to narrow down on the species, sources and locations from where they were obtained.

On the other hand, if virus came from frozen sea food, as Chinese authorities claim, then has any effort been made to narrow down on the kind of sea food and the batches of the sea food involved? These days processed foods (raw or cooked) carry so many details on each batch produced that it would have been a comparatively simple task to investigate backwards and arrive at a reasonably accurate assessment of which frozen foods and batches were responsible. This would have also upheld or thrown out the Chinese claims of the virus having originated from frozen foods imported from USA and other western nations.

Did the WHO team see and assess the frozen or fresh food samples based on which it concluded that the virus originated from the Sea Food market in Wuhan? Surely when the virus was first reported in Wuhan, some samples from the seafood market must have been taken and preserved for analysis.

Reportedly Corona type of viruses can last for two years or more at temperatures around minus twenty degrees Celsius which is the recommended frozen food temperature. So, if samples were kept, the virus would still be around. Perhaps the WHO team needs to clarify if such samples even exist today?

More importantly, if the virus is attributed to imported frozen foods, surely the same foods must have been exported to some other nations as well by the country from where China imported the same? Why has no such chain been established and investigated? Above all, the workers in such factories would have been the first casualties given the way the virus spreads. Has any effort been made to investigate such factories from where these foods were imported?

Finally, if the virus came from bats as was originally believed, one presumes that the sea food market in Wuhan sold bats too for human consumption. Surely edible bat meat is not as common as sea food or poultry and so its sources would be limited. In that case once again the question that begs answers is why was no investigation was initiated to go back step by step from the sea food market to the source from where edible bats originated?

These are some obvious questions that even a layman can ask. The experts formed by WHO team should have had many more given their expertise and experience in their respective fields. If these questions were addressed then one hopes the investigative data and findings will be made public. It is important that this be done as currently the credibility and integrity of the team itself is being questioned after the rather dubious press conference that they held on completion of the investigation.

Reportedly there were some disagreements within the team. That is welcome news but until more details surface it would be futile to reflect on what the disagreements were about. USA has officially not accepted the WHO team findings and has decided to carry out its own investigations. Australia has never subscribed to the sea food market theory in the first place.

Finally, one wonders if there is a deliberate attempt to suppress the truth about origins and growth of the virus to ensure that the world does not gang up against any one nation (whichever it may be) from where the virus originated. Unfortunately, the price being paid to hide the truth is very heavy. The virus has already affected over 107 million people in the world with more than 2.3 million deaths as on date apart from taking a heavy toll of economies of most nations that may take years to recover. 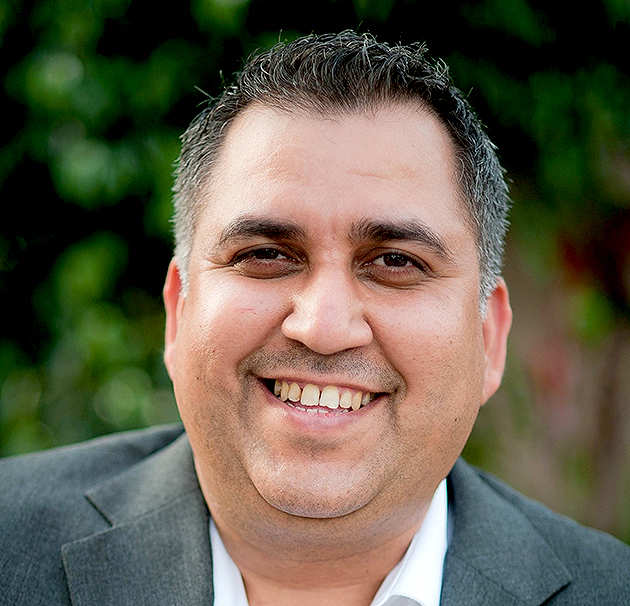 Fortifying milk with Vitamins A and D can improve children’s nutrition, boost immunity to infections

It may be premature to declare the economy has revived

Seek and you shall find