India’s wholesale price inflation rose further to 1.55% in November from 1.48% in October, as per provisional official data released on Monday.

Inflation in manufactured products, which have a weightage of over 64% in the wholesale price index, touched 2.97% — the highest level recorded in at least 20 months, suggesting a continued industrial recovery, on the back of 2.1% inflation recorded in October.

Primary articles’ inflation moderated in November to 2.72% from 4.74% in October, led by a 13.2% decline in minerals prices and an 11.11% dip in crude petroleum and natural gas prices.

The fuel and power segment of the wholesale price index, however, showed a negative inflation of 9.87%, marginally recovering from the negative 11% inflation recorded in October.

While food prices at the wholesale level cooled down, it remains to be seen if the consumer price inflation for November, expected later in the day, reflects the same trend. In October, wholesale food inflation had fallen but consumers experienced a further rise in food prices. 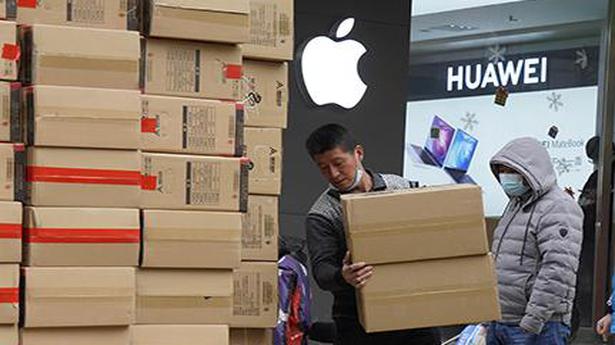 2 thoughts on “Wholesale price inflation rises to 1.55% in November”